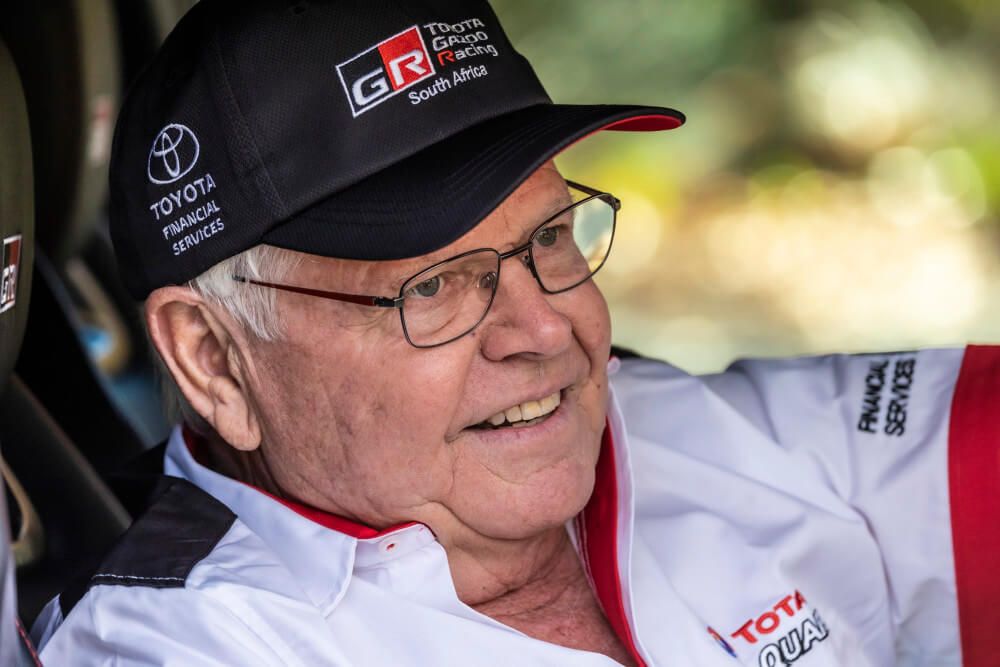 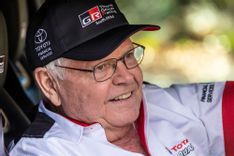 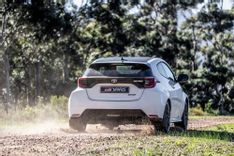 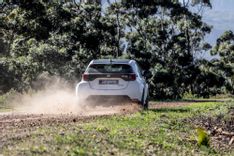 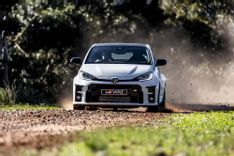 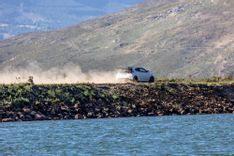 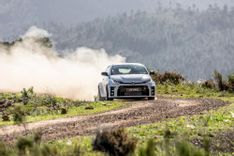 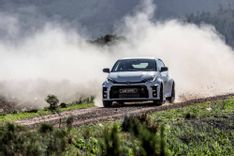 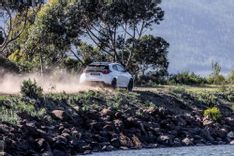 So far, two legendary drivers have taken on two of South Africa’s most iconic racecourses with Toyota GR Yaris. The highly quick GR Yaris has been pushed to all limits, but it seems that a local rally racing legend by the name of Serge Damseaux aims to test it even further. Serge is of course no stranger to high powered 4WD Toyota's as he has steered two generations of Toyota Conquests.

The AE82 Toyota Conquest 4x4 Turbo was produced locally and became an instant favourite due to its wild acceleration and four-wheel powerslides. Its competition at the time was the international Audi Quattro, which at the time caused a major stir in the rally racing community. The Castrol-liveried AE92 proved to be one of the most successful rally cars, helping Serge get an impressive total of 74 National Rally Championship wins.

The Toyota GR Yaris was built as a rally car for the most, meaning that the spirit of the Celica GT-Four and locally produced Conquest 4x4 Turbo lives on through it.