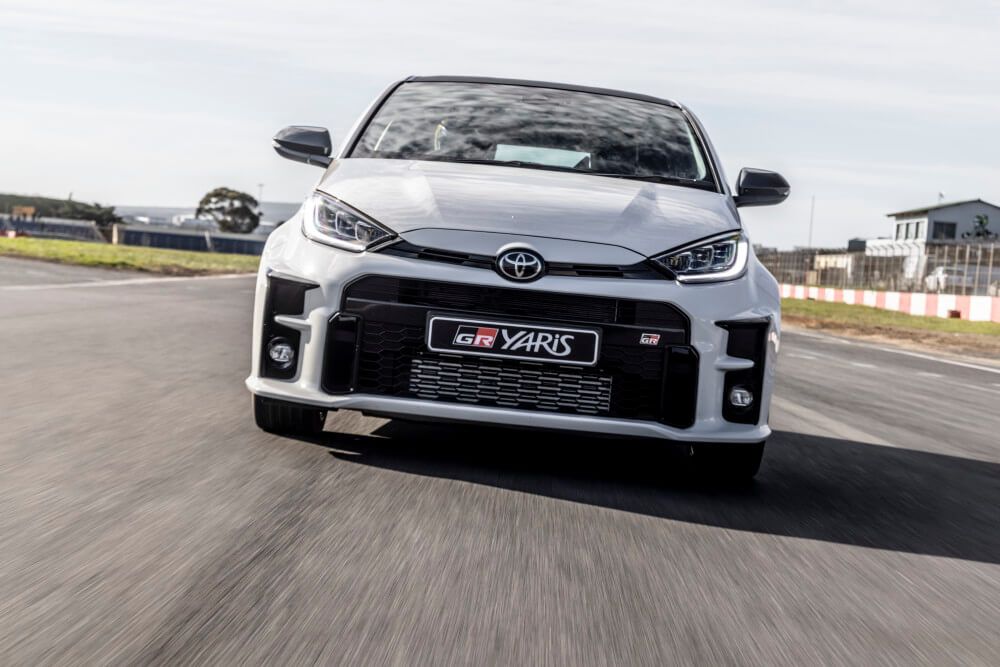 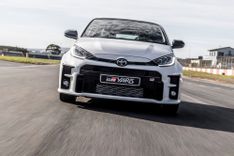 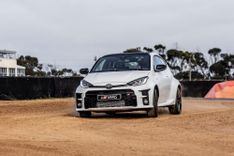 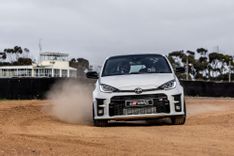 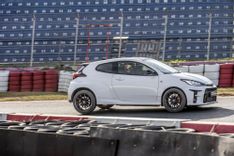 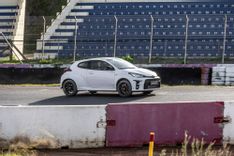 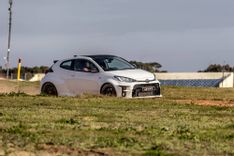 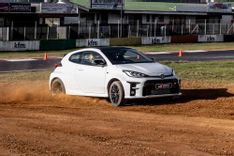 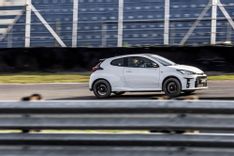 For locals who have not heard the good news will be happy to know that the world's fastest three-cylinder engine has touched down in Mzanzi. It comes in the form of the Toyota GR Yaris, and during its launch build-up, has seen Toyota South Africa and Toyota Gazoo Racing South Africa (TGRSA) team up for its FIVEDRIVES campaign. In part one, TGRSA Corolla Global Touring Car (GTC) driver, Michael van Rooyen, took the dashingly quick GR Yaris on the iconic Aldo Scribante Raceway.

Part two of this exciting campaign will see, South African motorsport hero, Giniel de Villiers take the GR Yaris for a spin on the legendary Killarney International Raceway. With a beautiful view of Table Mountain in the background, Giniel will be free to sample this brisk hatch. This scenario will also test the vehicle’s three-mode driver-selectable AWD system, with the quick steering rack, weight distribution, and punchy power delivery all being placed under near scrutiny.