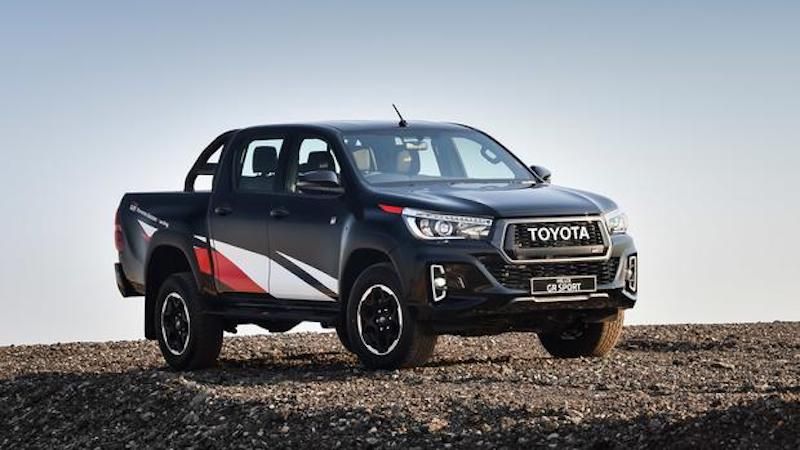 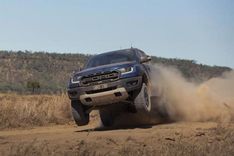 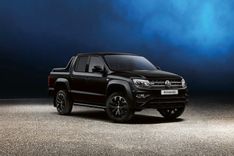 South Africa loves bakkies. Fact. There was a time where bakkies were mere vehicles reserved for their utility, but now they’re seen as the perfect daily drivers. Now that they’re so mainstream there’s a need to find individuality, and nothing screams ‘individuality’ louder than a bucket load of power. Here are the five most powerful bakkies in South Africa.

The big-bad-blue Ford finds its way onto the list with the smallest engine displacement out of all the other bakkies. The Raptor makes use of a 2.0-litre twin-turbocharged diesel engine that produces 157kW of power and 500Nm of torque. It’s available from a starting price of R819,400.

The Wolf of Volkswagen is powered by a 3.0-litre turbocharged diesel V6 that produces 165kW of power and 550Nm of torque. Here’s the thing – it has a very cool party trick called ‘Overboost’ which temporarily boosts the power up to 180kW and 580Nm of torque. It’s available from a starting price of R799,000.

The cool uncle of the bakkies makes its way into third place thanks to the 4.0-litre petrol V6 that lies under the bonnet. The rugged Toyota boasts 170kW of power and 360Nm of torque and is available from just R582,000.

The latest Toyota Hilux commemorates half a century of the tough bakkie. It’s powered by a naturally aspirated 4.0-litre petrol V6 that produces a mammoth 175kW of power. The downside of having a petrol engine is that it doesn’t really have as much torque as the rest of its diesel competitors, producing just 376Nm of it. It’s available from a starting price of R405,400.

Undeniably one of the most controversial bakkies to ever grace our shores. The flagship Mercedes bakkie scores gold in the power department and makes its way to the top of the list thanks to its 3.0-litre turbocharged diesel V6. It produces 190kW of power and 550Nm, sending drive to all 4-wheels through a 7-speed automatic transmission, and is available from R904,188.