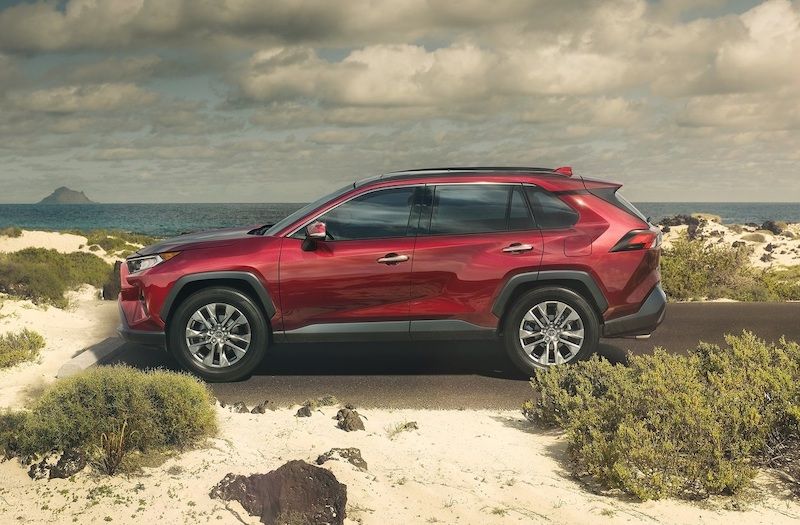 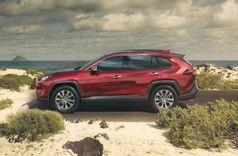 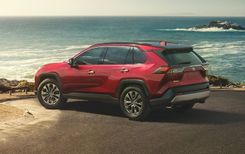 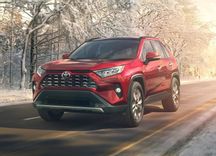 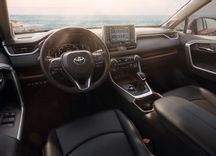 Ever since its launch in 1994, the Toyota RAV4 has always blazed a trail. After all, it has been credited as the SUV that kicked off the current compact crossover SUV trend.

While the fourth-generation boasts another impeccable success story, the all-new fifth generation looms. Set to debut in South Africa early next year, the new RAV4 will launch with a choice of only two naturally aspirated engine options – a contrast to its predecessor which is still on sale locally.

The current line-up includes a diesel variant, but it is believed that the new Toyota RAV4 will not be offered as an oil burner. Whereas the current 2.0-litre produces 107kw and 187nm, the new 2.0-litre will produce 127kw and 203nm, whilst the new 2.5-litre trumps its predecessor’s outputs of 132kw and 233nm with 152kw and 243nm. As before, the 2.0 will be only available as a front-wheel drive, and offered with either a 6-speed manual or a CVT. The 2.5-litre though, will be all-wheel drive equipped, and will feature a new 8-speed automatic transmission that replaces the previous models 6-speed automatic.

The new RAV4 rides on the TNGA K (Toyota New Global Architecture) version that is shared with the new Lexus ES. That brings some changes to the proportions over the model it replaces, as the new RAV4 rides on a 2.69m wheelbase that’s 3cm longer than before, yet its 5mm shorter at 4.6m. It’s also 10mm wider at 1.85m, while height drops by 5mm to 1.7m. Toyota claims the new unibody chassis is 57% more rigid than the outgoing version. It also now sports a front reminiscent of the 4Runner SUV, and breaks the mould that automakers typically follow with their design. Most follow an evolutionary design, however the RAV4 is revolutionary, making it impossible to confuse this and its predecessor.

The interior is also very closely styled to that of the freshly revealed Toyota Corolla Hatchback, and also has the new 'floating' infotainment screen, which features the new Entune 3.0 multimedia system that now includes Apple CarPlay as standard alongside hands-free access to Amazon Alexa and WiFi connectivity.

Expect Toyota South Africa to release pricing and specification details closer to its launch in Q1 2019.