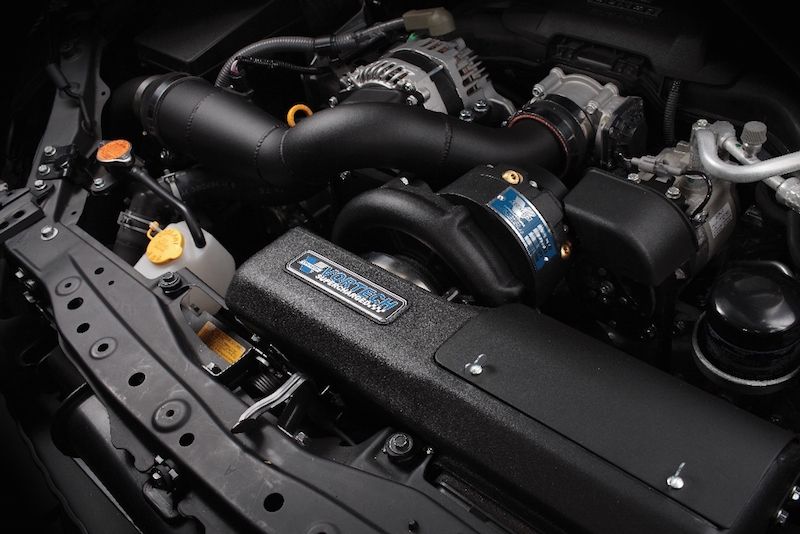 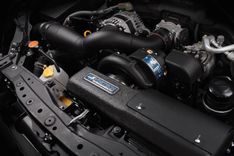 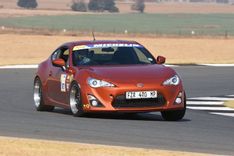 While Toyota announced recently that they’ve added some decent brakes to their 86 (but left the engine unchanged), RGMotorsport is celebrating an altogether more significant event in their interpretation of what the 2+2 sports car should be like. The Randburg-based tuning house recently passed their half-century of forced-induction conversions to the athletic coupe, making it one of their most popular upgrades ever. A total of 53 supercharged conversions have been successfully completed.

Most of these cars are used as intended: driven hard and regularly at track day events around the country. The company’s own research and development car is a case in point; being used for joy-rides, demos and track days - but so is another owned by Nelspruit enthusiast Andy MacLaurin. He’s attended 53 track day/time trial events, often leaving home for Pretoria’s Zwartkops, Red Star Raceway near Delmas or Midvaal outside Meyerton in the early hours of the morning. A strange coincidence that the number of cars produced and MacLaurin’s event count are identical. And here’s another one:  he was born in ‘53, proving that you’re never too old to have fun!

Since supercharging his car in November 2013, Andy’s made 218 track session “starts”, totalling almost 1 500 hot laps without the car missing a beat. Needless to say, he’s used a fair quantity of brake pads and discs, and semi-slick tyres - and one clutch. The car has covered 84 000 kilometres in supercharged guise…

Says Rob Green, founder of RGMotorsport: “The 86 has always been a great car but as soon as it was launched in August 2012 there were questions about its lack of power. As the chassis and suspension had so much in reserve, we saw it as an obvious choice for an upgrade. Because immediacy of response is so important in this kind of car we went the supercharged – rather than turbocharged – route. The rest is history and it is one of our biggest success stories.”

The off-the-shelf conversion takes the stock 147kw/205nm to 220kw/315nm, in a bolt-on installation of a V-3 H67BC Vortech centrifugal supercharger, designed specifically for the FA20 Boxer engine. A 63mm stainless steel de-cat exhaust system is fitted and the engine is then mapped via a Unichip Uni-Q+ piggyback engine management system.

The cost of a conversion is currently R112 000, including a six-month, 20 000-kilometre warranty. A two-year/75 000km warranty is one of a number of options available.