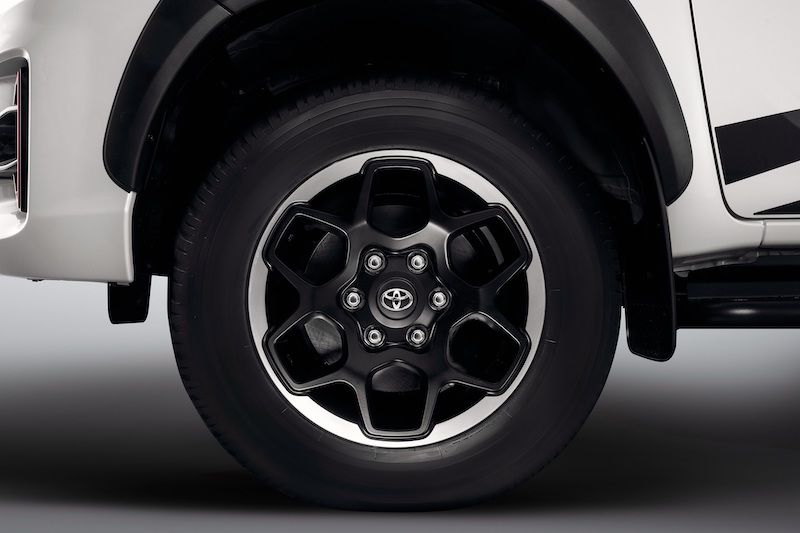 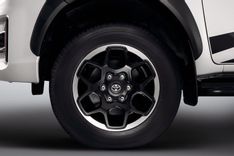 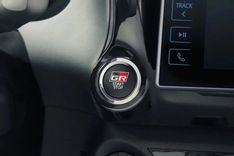 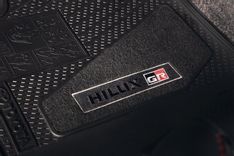 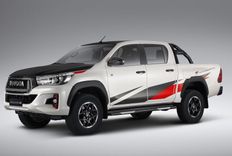 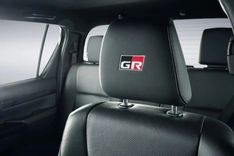 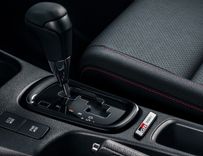 Toyota is very serious about making Toyota Gazoo Racing a house hold name. Following the Euro-spec Yaris GR Sport, they debuted the Hilux GR Sport at the Sao Paulo International Motor Show, and Toyota South Africa have confirmed that the sporty bakkie will be introduced locally.

It was originally believed that all 420 units of the special edition model will be produced, and sold exclusively in Brazil. However, news has broken that a further 535 units will be made available to South Africa. Toyota SA has also confirmed that the limited-edition bakkie will carry a sticker price of R707 400 – some R69 900 more than the model on which it is based.

Based on the 130kw 2.8 GD-6 Hilux 4x4 automatic, the bakkie has been given a truly unique and sporty look by Gazoo Racing. Up front, there’s a new honeycomb grill with a large Toyota logo fitted dead centre. To further set it apart, there are matte black fender extensions, a black bonnet and roof, and GR badging all around. 17-inch wheels wrapped in 265/65 all-terrain tyres complete the exterior GR Sport makeover. The sporty looking pickup will likely be available in a choice of three colours - Pearly White, Black Mica and Metallic Red.

Inside, there is more exclusive Gazoo Racing branding found below the shifter and on the start/stop button. The GR logo is also embroidered onto the headrests and the carpets. On the handling front, the Hilux GR Sport has a retuned suspension that features stiffer front springs and new double-tube dampers, as well as a revised steering system that is said to give a more linear and progressive response.

But as they say in infomercials, that’s not all. While rivals are launching other special models like the Ford Ranger Raptor and the Isuzu D-Max Arctic, Toyota SA has sought the bolster the Hilux range with another special edition model. Following the hugely successful Dakar range, 2019 sees Toyota celebrating 50 years of Hilux in South Africa, with the launch of the Hilux Legend 50 Edition.

Like the Dakar Edition, the Legend 50 isn’t a single standalone model, but rather a specification based offering, and will go on sale in early July 2019. With a lineage spanning eight generations dating back to 1969, it comes as no surprise as to why the Hilux is South Africa’s favourite bakkie, and Toyota is honouring the bakkie for its 50th birthday.

The Legend 50 is based on the Raider trim level and will be available as either a single-cab, xtra-cab and double-cab body styles, and naturally in either 4x2 or 4x4. Much like 2014’s Legend 45 that preceded it, the Legend 50 is expected to feature model-specific bits like branded nudge bars, side steps, rear roll bars, amongst other aesthetics.