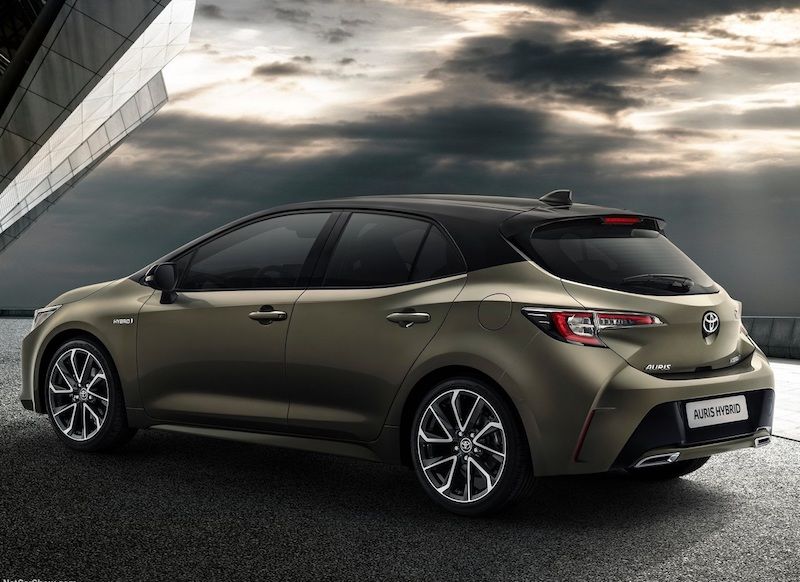 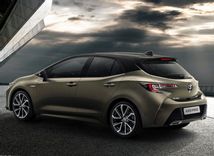 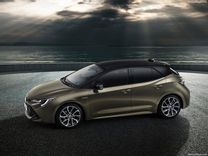 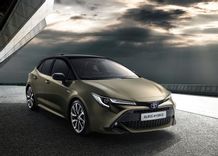 The third-generation Toyota Auris made its debut at this week’s Geneva International Motor Show.

For the new model, Toyota is going all out on hybrid power, as the Auris has been revealed with just one conventional petrol engine. The conventional petrol engine is actually the 1.2T motor that resides in the C-HR, while there are two hybrid motors on offer. The less-powerful option combines a 1.8-litre engine with an electric motor to generate a combined 91kw, while the higher-spec option uses a 2.0-litre engine to elevate power to around 132kw.

A sharp, aggressive nose heralds the arrival of what Toyota describes as a “more dynamic exterior design”, with narrow headlights (that incorporate LED technology) framing an aggressive mesh grille that's split in two by the front number plate. The bonnet has pronounced sculpting to emphasize the front wings and the side window profile is similar to the striking Toyota C-HR's, particularly at the rear, where it ‘kicks up’ into the rear windscreen pillar. There are small shoulders over the rear wheelarches, which add substance to the rear quarters, as well as slim tail-lights that mirror the shape of the headlamps.

Based on Toyota’s new TNGA platform, the Auris, now 40mm longer than its predecessor, is expected to offer a more rewarding driving experience, thanks to a better centre of gravity, a new multi-link rear suspension and a more rigid body shell through the use of high strength steel.

Toyota SA says the new Auris will arrive in South Africa in the second half of 2018, with the model line-up and specification will be released closer to its local launch.