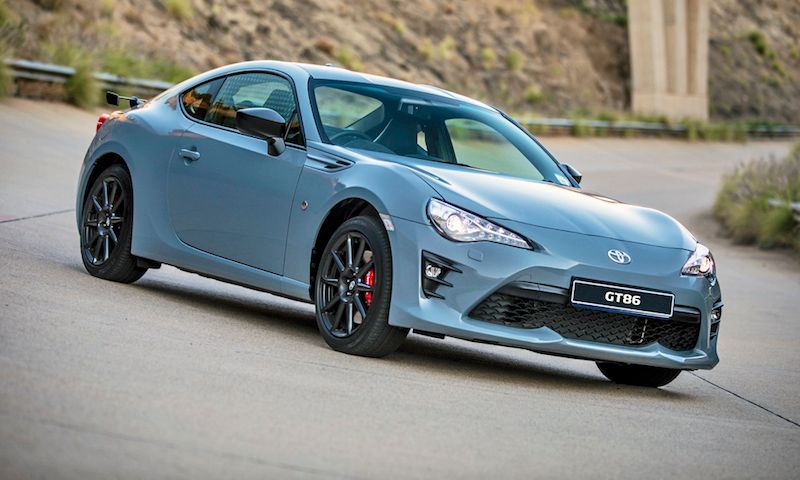 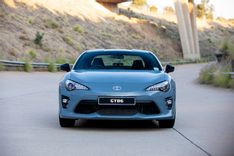 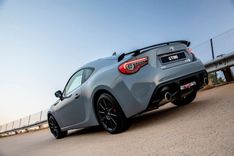 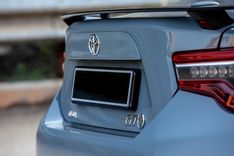 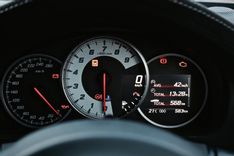 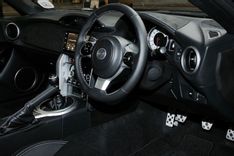 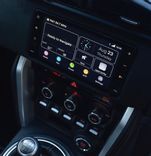 Whereas it is known as the GT86 in many international markets, Toyota SA has finally decided to rename the car, and with it, incorporate a range of updates, whilst wilting the line-up down from 3 variants to a single high-spec variant. The sole model in the line-up is a manual equipped GT86, while power from its naturally aspirated 2.0-litre 4-cylinder boxer motor remains unchanged at 147kw and 205nm. It is mated to a 6-speed close ratio transmission sending power to a Limited Slip Differential equipped rear transaxle.

Much like the US-spec TRD variant, it gains new bigger Brembo brakes, and SACHS performance dampers, which are said to improve handling stability and responsiveness. The brake upgrade consists of high performance ventilated rotors measuring 326mm x 30mm at the front and 316 x 20mm at the rear (compared to 294mm x 24mm and 290mm x 18 mm for the standard ‘High-grade’ model). In conjunction with the larger brake rotors, the calipers’ swept area increases by 38% and 6% for the front and rear respectively.

A newly fitted touchscreen infotainment system occupies the dashboard – complete with Apple CarPlay and Android Auto Show Plus functionality. This allows users to ‘mirror’ apps on their smartphone and stream both music - and navigation services from apps such as Spotify, Apple Music and Waze, to the vehicle’s audio screen. In addition, on-board Satellite Navigation is included as standard.