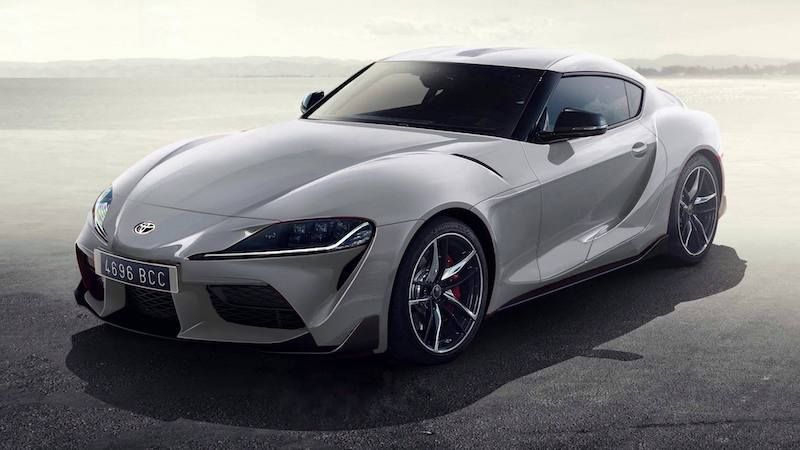 Following the announcement that the new Toyota Supra will be officially unveiled at January’s North American International Auto Show, Toyota GB has confirmed that their order books are now open.

Toyota GB Marketing Director Andrew Cullis was quoted as saying “With only limited numbers available, we want to give people the earliest opportunity to secure their vehicle.”

Interestingly, only 300 right hand drive units will be made available to the UK in 2019, suggesting that units will also be equally limited when the Supra arrives in South Africa just before the middle of 2019.

While Toyota is still fine-tuning the Supra prior to its grand unveil, the Japanese automaker has released some juicy details on the sports coupe.

The A90 Supra (seen in this render) boasts an even lower centre of gravity than the GT86, despite being shorter and wider than the naturally aspirated coupe.

Today, two new 'renderings' courtesy of SupraMkV.com have leaked showing the exterior and the interior of the upcoming sports car, whilst the first image gives us the clearest look possible of what the production-spec Supra will look like. While many feared the interior would resemble the BMW Z4, it’s fair to say that it looks distinctively different.

We have known from the very beginning that the Supra was jointly developed with BMW, meaning it shares much of its underpinnings with the new Z4. However, both cars are tuned and developed by their respective manufacturers to provide a very different driving experience.

That said, the Supra is expected the share its powerplant with the racy Z4 M40i, meaning it will be powered by the turbocharged 3.0-litre inline-six B58 outputting around 250kw and 500nm. The potent motor will be paired with either an 8-speed ZF automatic or a 6-speed manual (for RHD markets). It is set to have an electronic differential and an active suspension too.

Toyota has also confirmed that the next-generation Supra won’t come cheap. On the contrary, it will be one of the most expensive Toyota-badged models available on the market. "It will not be a cheap car. There will be a clear difference between the GT86 and the Supra. The GT86 remains the affordable sports car, the Supra becomes the performance model," said Gerald Killmann, VP of Toyota R&D. It is rumoured that the Supra will be priced above the BMW Z4 - meaning a price of around US$75000 (ZAR 950 000).