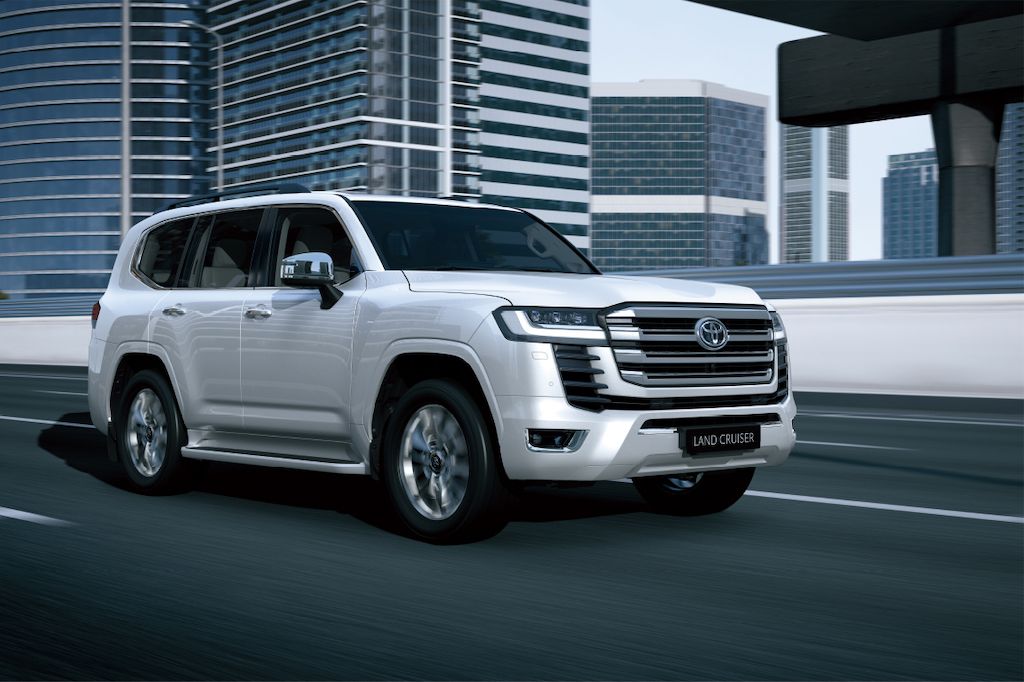 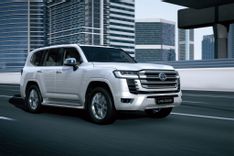 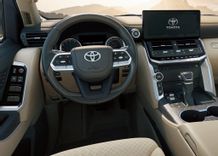 Seventy years since the Land Cruiser nameplate was created, Toyota has released the latest in a long line of Kalahari crawlers. Dubbed the 300, it replaces the 200 derivative that's been soldiering on since 2007. Along with a completely new GA-F platform and redesigned body, the 300 boasts a fresh pair of engines and the latest 10-speed automatic transmission.

Quite impressively, Toyota has managed to shave 200 kg off the weight of the new Land Cruiser. This is courtesy of the new underpinnings that not only lower the big Toyota's centre of gravity, but provides superior performance - on tarmac and off the beaten track.

The lusty turbodiesel V8 that enjoyed great popularity in the Land Cruiser has been sent off into retirement. Despite being smaller, the replacement V6 diesel is more powerful, offering 227 kW and 700 Nm of torque, thanks to a twin-turbo setup. Toyota has also announced a V6 petrol (also fitted with two turbochargers) that develops slightly more power (305 kW) but less torque (650 Nm). A ten-speed automatic gearbox with low-range functionality is standard.

In South Africa, the local range will kick off with the GX-R model. Available with the turbodiesel powertrain, the GX-R will serve as the 'base-model', for those who prefer a focus on utility. All models are fitted with LED headlamps and integrated daytime running lamps, keyless entry, satellite navigation, climate control, electric adjustment for the drivers' seat and more.

Replacing the luxury VX-R is the ZX which, says Toyota, has a more 'image-focused persona', with 20-inch alloys, chrome trim and a luxurious cabin. A first for SA is the new GR Sport (GR-S) trim level, which offers more rugged styling and an 'off-road biased' specification list.

The VX-R and GR-S are both available with either the diesel or petrol engine, and offer plenty of additional equipment above what the GX-R model receives. Indeed, plusher LC 300's receive a wood-trimmed, heated steering wheel, power operated 3rd row seating, a JBL 14-speaker audio system and seat heating & ventilation for first- and second-row passengers - to name just a few of the standard features. All derivatives offer Apple CarPlay/Android Auto functionality.

Safety has clearly been a top priority for Toyota, with a host of driver assistance systems. All models are sold with an impressive 9-services / 90 000 km service plan and 3-year/100 000 km warranty.