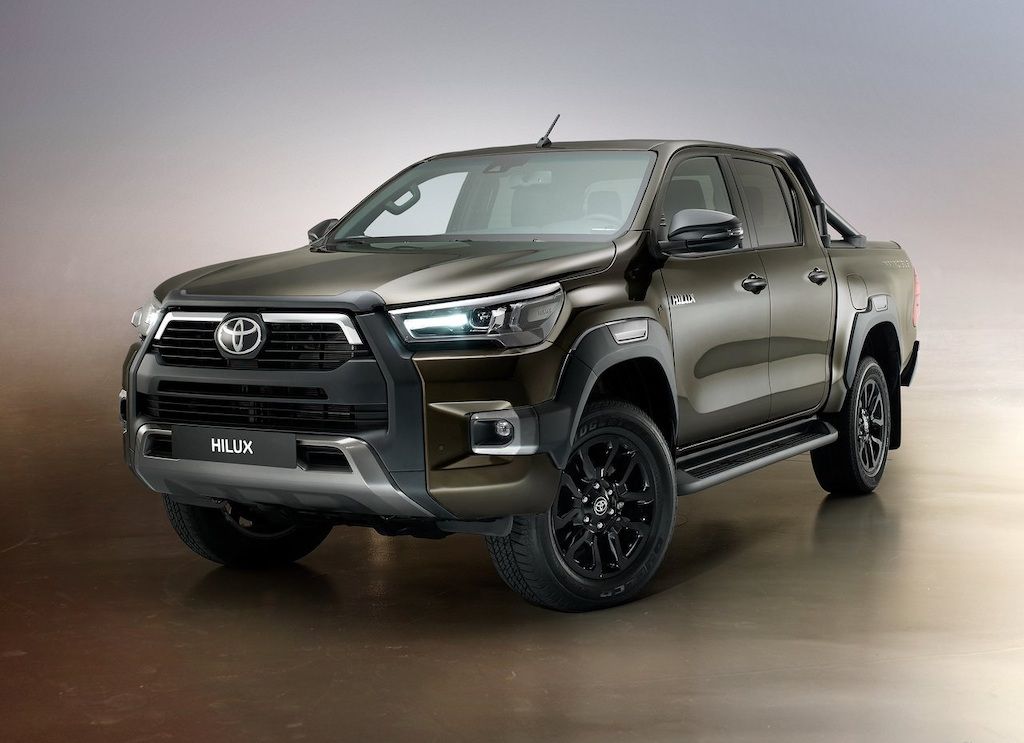 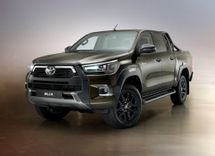 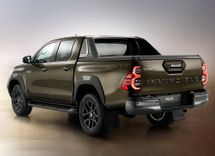 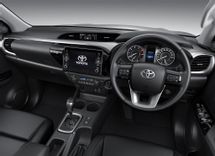 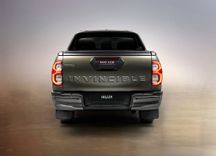 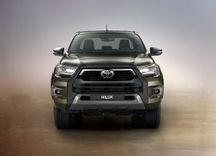 Toyota gives the Hilux a new nose, and some Raptor-rivaling grunt

Following a teaser featuring Fernando Alonso earlier this week, Toyota has officially whipped the covers off their latest Hilux, which is expected to go on sale in South Africa shortly.

Along with the Fortuner, the Hilux gets a completely new Toyota Tacoma-inspired front end, some mild interior updates, but most importantly, the Hilux gets want it desperately needed – more power.

Bringing the Hilux up to Ford Raptor levels of output is its new 2.8-litre turbodiesel engine. Whereas the previous version produces 130kw and up to 450nm (in auto guise), the latest version matches the Raptor’s 500nm torque output, and runs in very close with a 150kw power output. This gives the Hilux a 0-100kph sprint time of 10 seconds, while it is capable of an average fuel economy of 7.8 litres per 100kms. The new powertrain will be available in Extra Cab and Double Cab body styles, with a choice of 6-speed manual or 6-speed automatic transmissions mated to 4-wheel drive.

The interior is very subtlety refreshed and gets an updated instrument cluster design, and a new, 8-inch centre console-mounted infotainment screen which adopts mechanical buttons and dials for enhanced operability under all driving conditions. And for the first time, the infotainment system incorporates Apple CarPlay and Android Auto for smartphone integration.

With the new Hilux, engineers sought to improve the bakkie’s on-road comfort and drivability, without compromising its off-road prowess, and this was done through a series of enhancements to the suspension and power steering system. The suspension benefits from front and rear shock absorber tuning, improved leaf spring design, and new bushing to combine a smoother ride with reduced impact on steps and holes.

It still retains its body-on-frame architecture, meaning it is built to endure the most extreme of conditions. The Hilux's already peerless off-road credentials have been further enhanced by a new electronic function replicating the effect of a mechanical LSD (on 2WD models); the lowering of engine speed at idle from 850 to 680rpm and a tuned accelerator response for greater driver control; an updated VSC system; and a new tyre angle monitor. The Hilux's 1-ton payload and 3.5-ton towing capability have now been expanded to all 4-wheel drive body types (Single Cab, Extra Cab, and Double Cab).