The king of Africa reborn 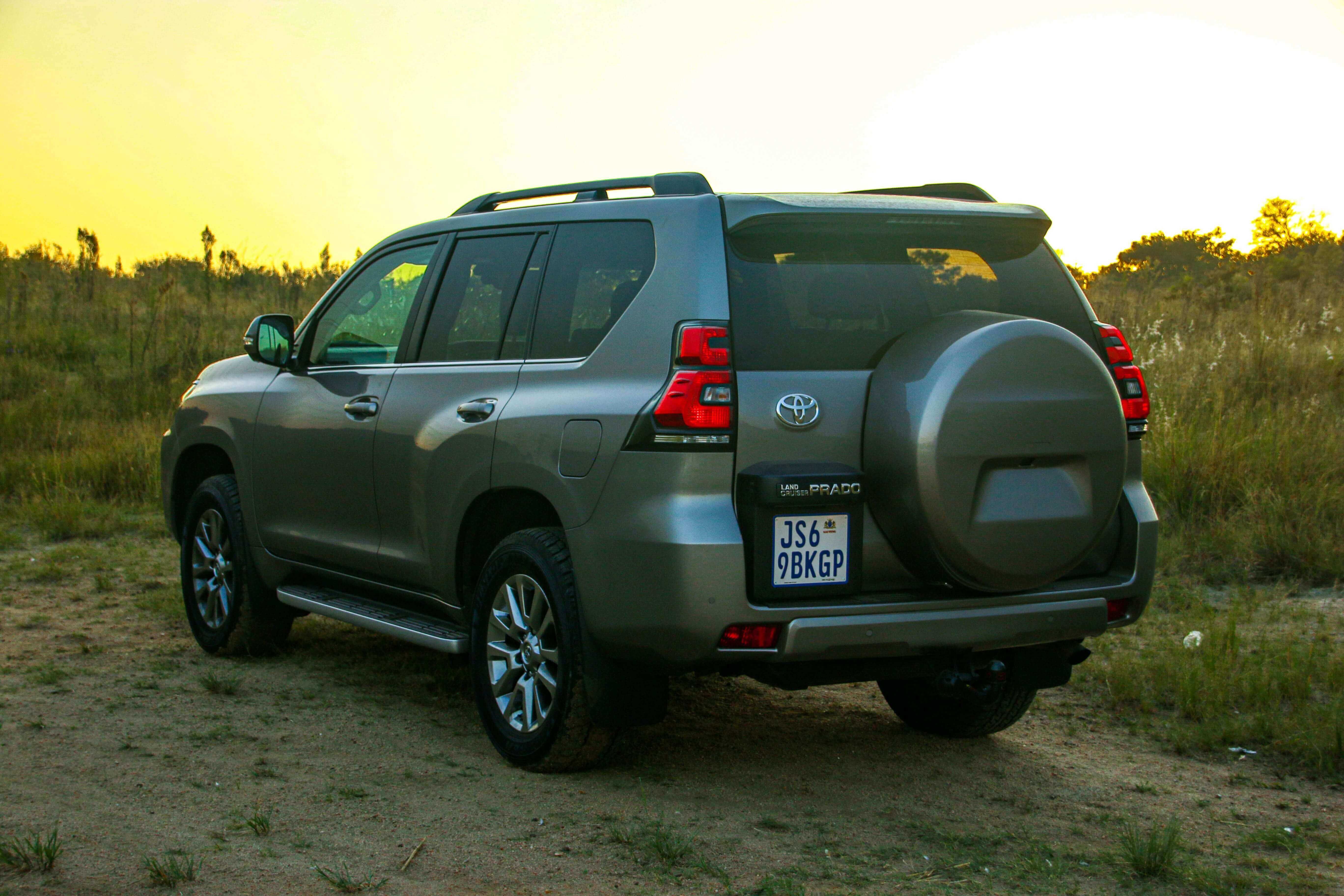 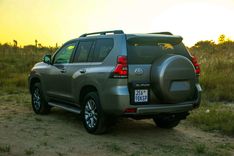 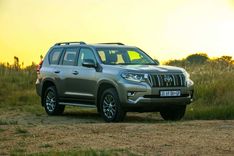 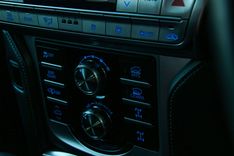 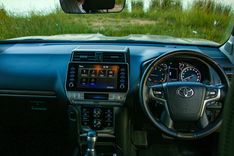 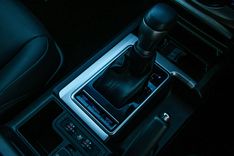 The king of Africa reborn

The Toyota Land Cruiser Prado needs no introduction but we need to inform you about these things so here it is. The Land Cruiser Prado has established itself as one of the most accomplished off-roaders on the South African market. While many SUV’s are bought for ‘curb appeal’, the Prado leverages its Land Cruiser DNA to deliver when the going gets tough. Now though the mighty Prado has been given a new lease on life thanks to some small changes as well as a more powerful engine.

At the heart of the revised range is an additional 30kW of power and 100Nm of torque derived from the switch to the latest-generation 2.8-litre GD-6 turbo diesel engine, that is now mated exclusively to a six-speed automatic transmission. Yes, the new Prado has finally been fitted with the more powerful 2.8 GD-6 engine unit as found in the latest Hilux. It develops 150kW and 500Nm of torque. The difference between this motor and the tried and tested 3.0 D4-D is beyond compare. The Prado has finally been given the power its legendary name so demanded. The new Prado also benefits from ‘Drive Mode Select’ which offers five modes; Comfort, Sport, Sport +, Normal and Eco; to adapt vehicle dynamics according to driver preference.

One might think that Toyota engineers just plugged the engine into a computer to extract that extra power, not so. You see this motor has received a raft of upgrades which includ a new ball-bearing turbocharger with a larger turbine and impeller, and improved engine rigidity and cooling. Better fuel economy is realised through optimised pistons and piston rings, changes to the cylinder block and head, higher fuel-injection flow rate and the adoption of high-performance materials for the exhaust manifold and cylinder-head gasket.

Despite the substantially stronger outputs, Toyota claims a fuel consumption figure of 7.9l/100km, we managed 10l/100km in the realistic world. Fuel capacity is 150 litres (bring all your bank cards to fill this thing up) with an 87-litre main tank and 63-litre sub tank.

The interior has also been given a slight upgrade, a new-generation multimedia system is fitted across the range, which now incorporates a larger 9-inch touchscreen display (previous 8-inch), enhanced voice recognition and compatibility with Apple CarPlay and Android Auto. Customers are able to utilise mobile-phone-services such as Google Maps, Waze, Spotify, SoundCloud etc. to enhance their driving experience.

The Prado finally feels as it should. The new engine and gearbox have transformed the overall driving experience and one needs to ask why they didn’t do this sooner. While the interior might seem somewhat dated when compared to others in the segment, you do get a sense that the Prado will continue to impress well into the future.

Buy a new or used Toyota Land Cruiser Prado at a great price.
We put you back in control, make a single request and get up to 3 quotes from dealers nationally.
Get Quotes