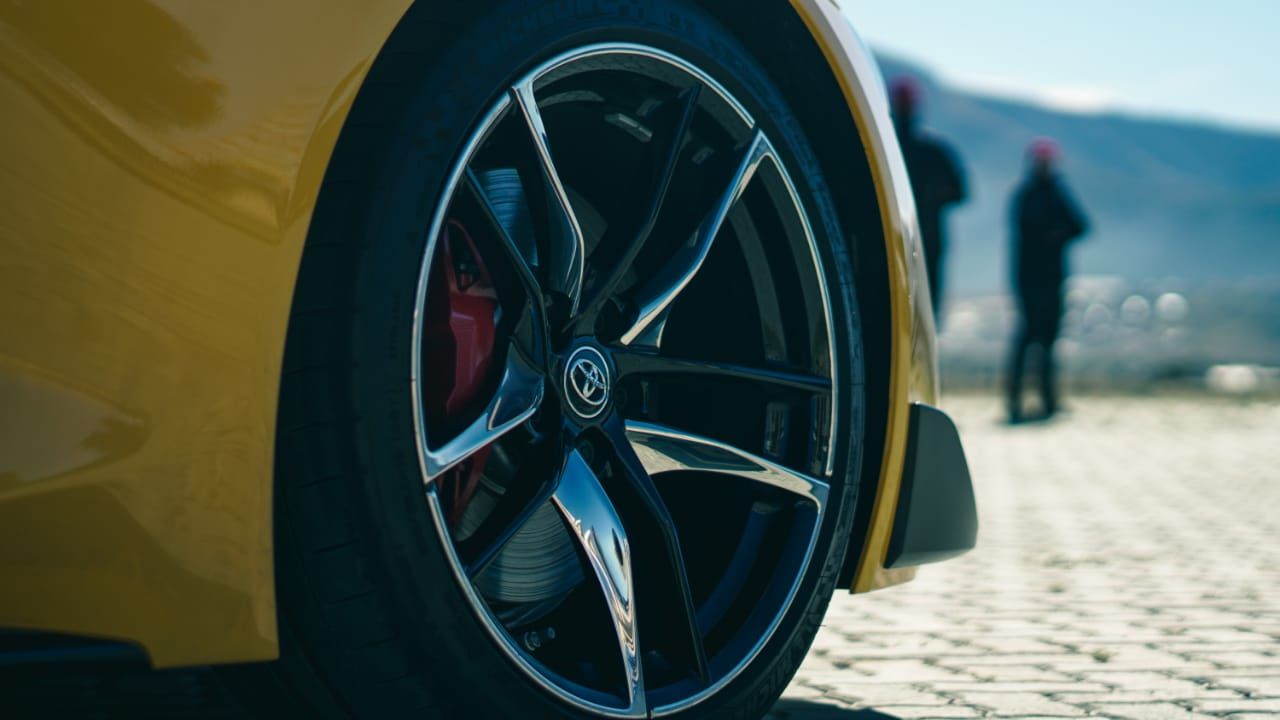 The all-new BMW co-developed Supra is here, and we have pricing

South Africans can finally embrace their inner Paul Walker, as the all-new Supra roars into Toyota showrooms. To be fair, the Supra is easily the most eagerly awaited vehicle of 2019, more so because of its incredibly long teaser campaign. But, the legend has been reborn and it’s finally here.

Before we get into the tech stuff, let’s get the red tape out of the way. The Gazoo Racing Supra as it is known, will be available locally in three derivatives. The entry-level GR Supra ‘Track’ is priced at a very competitive R953 000, the standard GR Supra carries a sticker price of R1 072 300, while the Matte Grey Edition GR Supra is priced at R1 092 300. For reference, the BMW Z4 M40i – which the Supra shares its underpinnings and powertrain with – is priced from R1 036 699.

Whilst not exactly base, the ‘Track’ is a bit lighter on luxuries than the other two derivatives. It still has 19-inch alloy wheels, LED headlights, dual climate control, cruise control, manually-adjusted cloth upholstered sport seats, and a 10-speaker touchscreen sound system with an integrated reverse camera. Interestingly, this variant is available in one colour only – Prominent Red. Standard features across the range include a 7 airbags, an electrochromatic rear view mirror, LED DRLs, a tyre pressure monitoring system, brake assist, hill assist control, traction control, and Bluetooth to name a few.

The new Supra draws heavy inspiration from the 2014 FT-1 Concept car, and while it looks little like its predecessor, the new Supra is aiming to chart a new path for itself, and the future of Toyota design. Much has been made of its co-development with BMW, and while it shares its platform, powertrain and some switchgear, this sports coupe is very much a Toyota. The fact that Toyota brought back the Supra nameplate, after 17 years certainly deserves an applause. And much like its predecessors, thankfully, it shares the same classic sports car format of a powerful front-mounted six-cylinder engine and rear-wheel drive.

While they may share the same, basic platform, it turns out the two new cars have little else in common. It is now common knowledge that early on in an unusually long, seven-year development process, the Toyota and BMW development teams parted ways, barely even talking to one another since then. Tetsuya Toda, the head of the Supra project, recently proclaimed that he has spent only minutes behind the wheel of the BMW Z4.

All variants utilize the same BMW-sourced ‘B58’ motor, but the motor has been tuned specifically for the Supra. The motor, a twin-scroll turbocharged 3.0-litre straight-six, sends power exclusively to the rear wheels via an 8-speed automatic transmission, and produces 250kw and 500nm. Toyota claim it will sip fuel at a rate of 7.7 litres per 100kms, while it does feature an acceptably sized 52 litre fuel tank.

Interestingly, there is talk of a manual eventually being made available to South Africa. Toyota estimates this new Supra will sprint to 100kph in just 4.3 seconds, thanks to launch control; while maximum speed is electronically limited to just 250kph - in other words, despite having identical outputs to its Z4 M40i cousin, it still manages to outmuscle it. This puts its straight-line performance on par with rivals from BMW and Porsche. Aside from having a lower centre of gravity than the GT86 Coupe, the GR Supra boasts a higher structural rigidity than that of the Lexus LFA supercar.

At the rear is a five-link rear setup, but up front, there's a unique double-joint spring MacPherson strut setup. The Supra is available with an active differential and adaptive variable suspension (not available on the Track model) that will have two settings: Normal and Sport. This differential operates both when accelerating and decelerating and can adjust from zero to full, 100 per cent locked virtually instantly. A dedicated ECU monitors a wide range of inputs, including steering wheel, throttle and brake pedal operation, engine speed and yaw rate, for appropriate triggering of the actuator.

Speaking of handling, one fun fact that has come to light in recent months is the revelation that the ‘S’ in Supra is actually a rendition of Wehrseifen, a section of the Nordschleife which is a bit twisty, like an S. In fact, it should also be noted that Toyota President Akio Toyoda, personally tested the Supra on the Nürburgring and other racing venues to give his personal feedback to ensure this new model would exceed the expectations of Supra fans across the globe.

Buy a new or used Toyota GR Supra at a great price.
We put you back in control, make a single request and get up to 3 quotes from dealers nationally.
Get Quotes