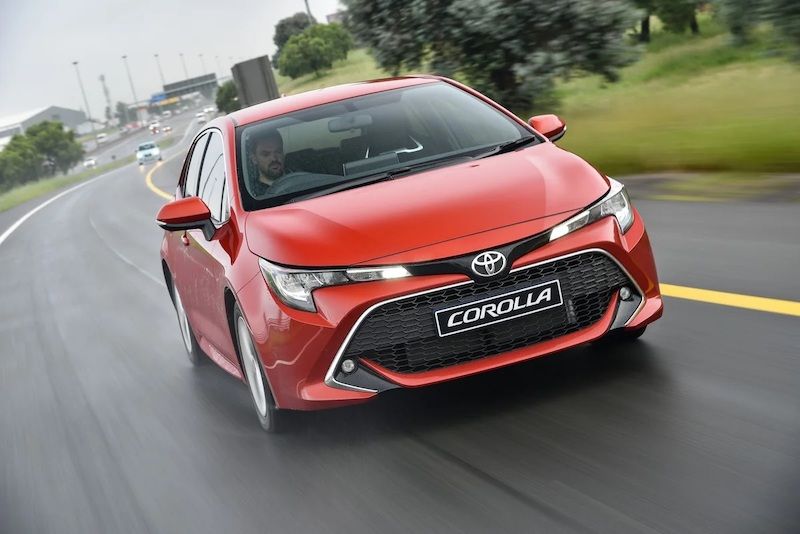 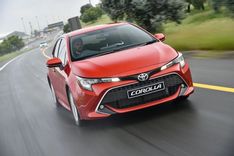 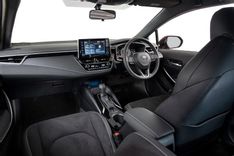 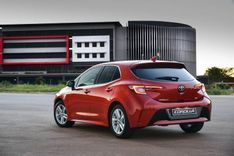 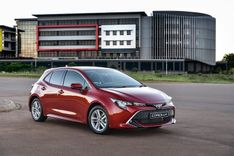 The sleeping giant has awoken, and everyone should be very worried

With well over 40 million Corollas sold worldwide, it’s fair to say that Toyota knows a thing or two about giving people what they want. And now, in its twelfth generation, the latest Corolla has officially landed in South Africa.

And while this new Corolla will likely appeal to a huge market as before, it’s important to remember that this Corolla – which went on sale Stateside around the middle of 2018 - was the “it car” at last November’s SEMA Show in Las Vegas. Despite not being the most powerful hatch on the market, its sporty and aggressive lines have made it the car of choice for tuners and modifiers in the USA.

And if you think this kind of thing was a one hit wonder from Toyota, it’s part of their plan that has been in the works for some time now, with the GT86 being that “it car” at SEMA for many years, and the all-new A90 Supra set to take over the mantle at the world’s largest aftermarket show late this year.

But what is so special about the new Corolla Hatch? For starters, its name changes from Auris to Corolla Hatch, to see it fit more in line with Toyota’s model line-up. The compact hatch, which competes in the C-segment, sees it go up against established names like the Peugeot 308, Renault Megane, Ford Focus, Mazda 3, and the Volkswagen Golf.

The Corolla Hatch shares its platform with the C-HR and the Prius, and runs on Toyota’s TNGA platform, although the Corolla runs on the GA-C modular platform. But compared to its predecessor, the Corolla hatch is actually 40mm longer at 4375mm long, yet its roofline is 25mm – giving it a far sleeker look. Its wheelbase of 2640mm is also larger than before, meaning a far more spacious cabin. The larger cabin further translates to a claimed luggage capacity of 503 litres.

What’s great is that Toyota is actually warming to the idea of a ‘warm hatch’, with the new Corolla hatch lending itself nicely to the sporty treatment – as seen on the GR Sport version of the Corolla hatch.

And while Toyota mulls over a full-blown GRMN derivative that will go up against the Golf GTI, South African will get three flavours of the Corolla hatch at launch. Unfortunately, there is only one engine on offer – the same 1.2-litre turbocharged petrol motor found in the C-HR. As in the C-HR, it produces just 85kw and 185nm. And like in the C-HR, buyers get the choice of either a six-speed manual or a 10-speed Sport Sequential Shiftmatic CVT (continuously variable transmission).

Expect 0-100kph to take 9.5 seconds in the manual and around 10.4 in the CVT. Fuel consumption though, has been pegged at just 6.1 litres per 100km for both manual and CVT variants. Interestingly, the Corolla sedan – which is expected to debut in South Africa next year – will use a more powerful 2.0-litre engine that is claimed to produce an impressive 125kw.

One area that Toyota is paying particular attention to with their new generation cars, is