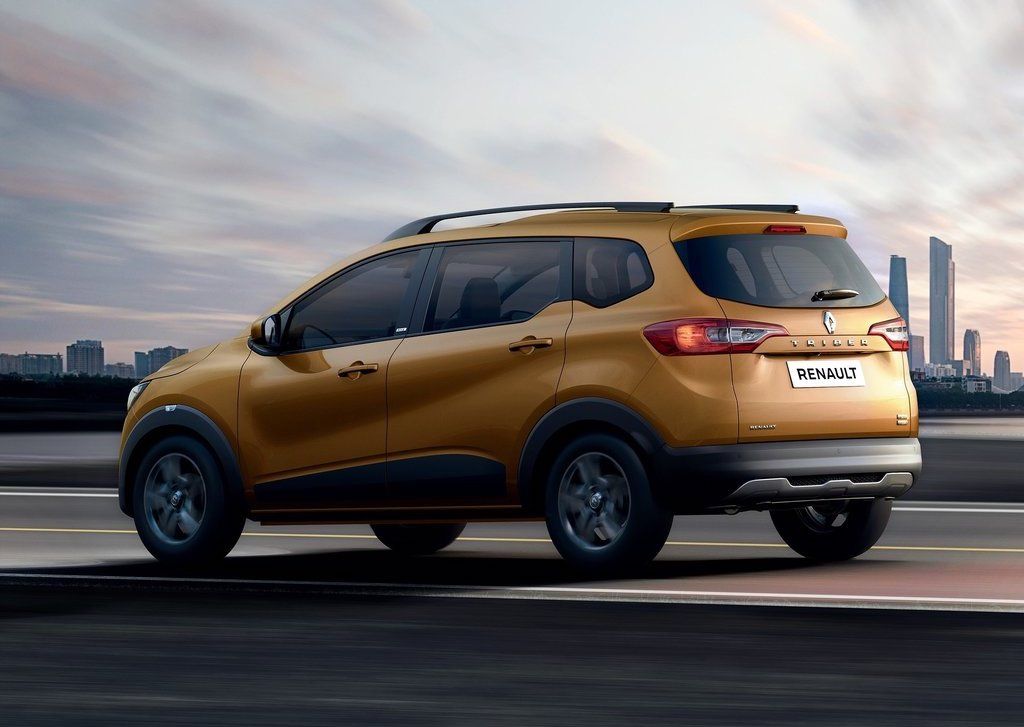 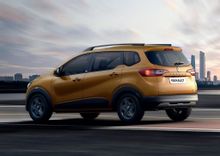 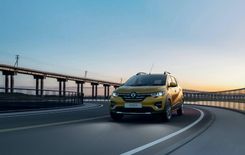 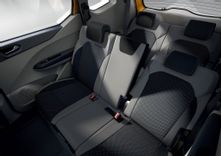 It wasn’t too long ago that the default family car for most South Africans would be the trusty and dependable saloon car. Four doors, five seats and a boot - what more did you need? For many, that was perfectly adequate. But for others - those with larger, extended families - five seats simply wouldn’t cut it.

Cue the MPV. It enjoyed a brief few years of popularity, but was seemingly kicked to the curb by the more stylish and adventurous SUV. Now, the SUV rules the roost - everybody wants one and the manufacturers are accommodating the needs of the consumer. From big to small, there’s an SUV for everyone. But seven-seaters remain particularly expensive, which is a problem for large families who are constrained by a budget.

The MPV becomes appealing at this lower price point. There are numerous options, too - the Toyota Avanza, Honda BR-V and Suzuki Ertiga all come to mind. But at R239 400, even the most basic Ertiga is out of reach for many. Seeing a gap in the market, Renault introduced their Triber to SA a year or so ago - a budget-friendly, economical MPV - with SUV styling.

From the outside, the Triber has a number of SUV-like styling features that distance it from the practical, almost dowdy MPV-styling that puts many would-be buyers off. A faux bash plate can be found at the front, giving it an aggressive feel. Plastic cladding can be found all around the body, making it look tough and chunky. The ground clearance, at 182 mm, is not only practical but adds to the SUV aesthetic.

While the Triber has a relatively compact body shell (it measures less than four metres long), it's surprisingly spacious inside. Not as commodious as the more expensive Avanza or Ertiga, but still remarkably impressive. Much like its sensible rivals, the Triber uses a two-plus-three-plus-two seating configuration. When seated in the front and middle row, passengers will enjoy decent levels of space and comfort. The middle row of seats has the ability to slide fore and aft, as well as recline. This not only makes it easier for people to climb into the rear, but can provide more space for them should they need it.

Speaking of the third row, space is at a minimum - it’s best used for shorter journeys or perhaps for smaller kids. It’s worth mentioning that it does feel slightly more spacious than its closest rival, the Datsun Go+.

The seats fold down with minimal fuss, offering plenty of cargo-carrying capacity. Flip them down and you’ve got a claimed 625 litres of packing space at your disposal, an impressive amount of luggage space for a relatively compact car. The range-topping Prestige model lives up to its name, offering a boat load of standard features. For R211 900, you receive (as standard) four airbags, ABS brakes, keyless-entry/keyless-go, an infotainment system with Apple CarPlay/Android Auto functionality and a reversing camera, with parking sensors at the rear.

Don’t expect to find plush feeling materials in the Triber. It’s all hard-wearing plastics. But it does, at least, feel suitably solid and of good quality - important in a car that’s going to be used as family transport.

Prod the starter button and the 1.0-litre engine emits a rorty thrum. When cold, it can feel slightly rough - although it settles down nicely once up to temperature/speed. The naturally aspirated petrol powertrain produces a rather meagre 52 kW and 96 Nm of torque. It may be light, but when loaded up with adults and luggage, it does struggle to pick up speed. We feel that the addition of a turbocharger will perk up the performance immensely. It is frugal, though - Renault claims a fuel average of just 5.5 L/100 km.

While it pitches and leans in the corner (to be expected of a top heavy MPV) it rides rather nicely. The plump tyres soak up the bumps beautifully, giving a comfortable and plush ride.

Underpowered engine aside, we think the Triber - with a few updates - could be a really stellar car. At this stage, however, it’s still a good one. Certainly, we’d opt for the Triber over the Go+. But is it better than the bigger, more spacious Avanza and Ertiga? Both those models cost considerably more and offer fewer luxury and convenience features. We’d love to see the Triber with a turbocharged three-cylinder (or maybe even a turbodiesel), to give it the power it needs. But for now, as budget-friendly family transport, it certainly fits the bill.

Buy a new or used Renault Triber at a great price.
We put you back in control, make a single request and get up to 3 quotes from dealers nationally.
Get Quotes