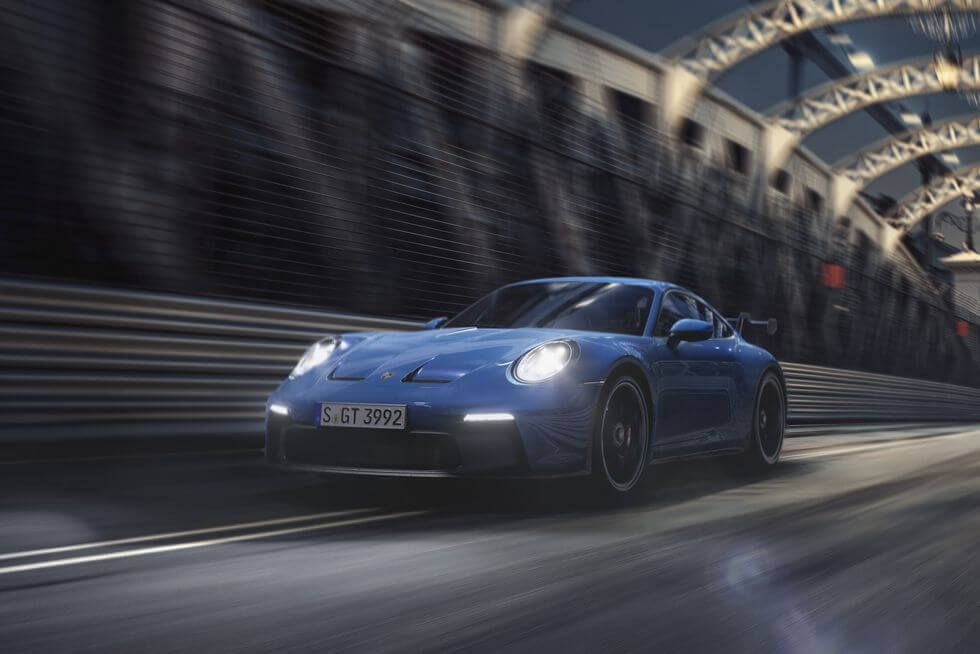 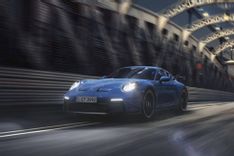 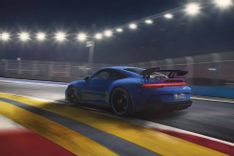 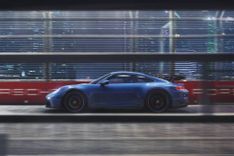 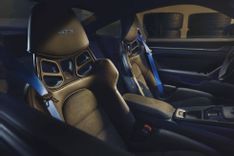 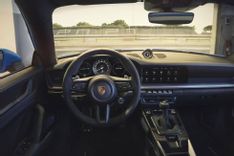 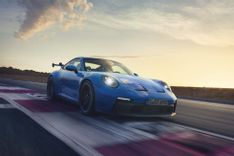 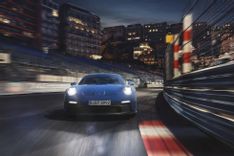 Porsche recently got the car world buzzing when they announced the highly anticipated 911 GT3. This breath-taking model will get its well-known naturally aspirated 4.0-litre flat-six engine and will produce 375kW and 469 Nm of torque. Porsche has said that the engine can rev all the way up to 9 000rpm. From standard the 911 GT3 rockets to 100km/h in just 3.2 seconds and can reach a top speed of 318 km/h while the manual variant reaches 320 km/h.

The 911 GT3 will come with a seven-speed dual-clutch (aka ‘PDK’) that will be 18kg lighter than before and can be controlled by either the paddle shifters or steering wheel. For those purists out there, Porsche have made a six-speed manual gearbox available too, which oddly enough makes 40 percent of the 911 GT3 customers. One of the most notable upgrades on the GT3 will be its multilink front suspension setup, which is a first for the 911 nameplate.

In terms of exterior style, the front of the 911 GT3 will come featured with an adjustable front lip spoiler, a diffuser, and integrated cooling intakes. At the rear, we can expect an adjustable wing as well as circular exhaust tips and a diffuser. Carbon fibre will be seen throughout the hood, spoiler, and rear wing which contributes to the 911 GT3 being so light. The 911 GT3 will ride on 20-inch wheels at the front and 21-inch wheels at the back.

The cabin of the 911 GT3 will be very similar to the rest of the 911 range, sticking to a clean and simple design.  It will also feature the same infotainment system found in all 911 models which means a 10.9-inch touchscreen display at the centre of the dashboard as well as a multifunctional steering wheel. Although it has yet to be confirmed, we are expecting the 911 GT3 to come equipped with a Wi-Fi hotspot, Apple CarPlay, and a range of premium stereos to choose from.

The Porsche 911 GT3 is expected to hit the shores of SA in the last quarter of 2021. Pricing has yet to be confirmed but for now, petrol heads wait in anticipation to get behind the wheel of this dying breed. The 911 GT3 will be one of the few naturally aspirated engines left on the supercar market as brands including Porsche have embraced the electrical change. 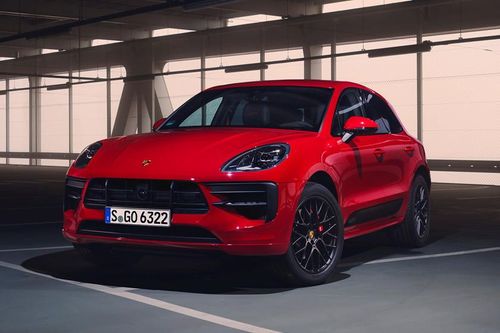