5 Supercars That Are Slower Than The 2020 Porsche Taycan 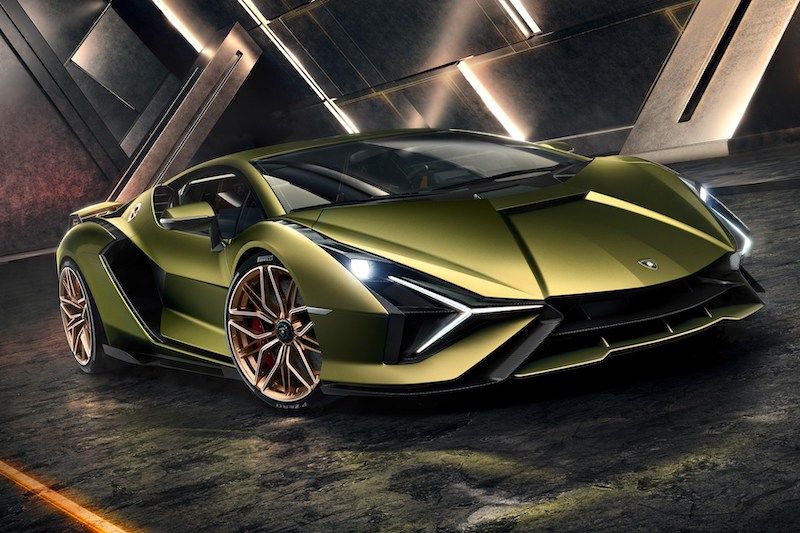 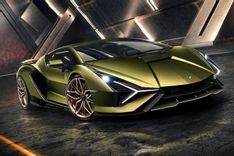 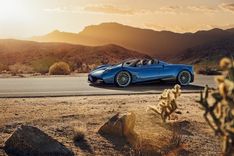 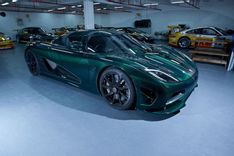 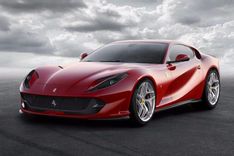 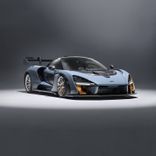 5 Supercars That Are Slower Than The 2020 Porsche Taycan

The future is here. Porsche has officially revealed their first all-electric vehicle and it’s called the Taycan; a futuristic ‘sports sedan’ that makes use of 100% electric power. There are only two models available right now – the Taycan Turbo and the Taycan Turbo S. We’re more interested in the Turbo S for this list.

The Porsche Taycan Turbo S produces up to 560kW of power through the assistance of launch control and overboost. This power is produced from two electric motors, one motor at each axle. This surge of power is sent to all-wheels through a 2-speed transmission, allowing the electric Porsche to accelerate from 0-100km/h in just 2.8-seconds. By the time you finish saying “This new electric Porsche is very very fast”, it would have already hit 100km/h. This is a car that is redefining speed, and with that being said, let’s look at 5 supercars that are slower from 0-100km/h than the Taycan.

The Pagani Huayra Roadster is powered by one of Germany’s finest engines – the Mercedes-AMG 6.0-litre V12. It even has a set of twin-turbochargers and also produces slightly more power than the Taycan but its 562kW of power and 1000Nm just isn’t enough to beat the silent Porsche.

The Senna is one of the most technologically advanced hypercars on the market right now. Every line, curve and panel is there for a reason – to get the most out of its twin-turbocharged 3.8-litre V8. Get it to throw its power down and it will accelerate from 0-100km/h in 3.1-seconds. Quick, but just not quick enough.

The second V12 to make it onto the list, this time from the picturesque city of Maranello, Italy. The Superfast produces 588kW of power and 718Nm of torque from its naturally aspirated 6.5-litre V12 engine. A worthy competitor for the Turbo S.

Let’s cross over to Sweden, where the infamous Koenigsegg Agera is produced. The specific Koenigsegg to, unfortunately, make this list is the Agera S. It’s got a 5.0-litre V8 strapped to a set of twin-turbochargers that rocket it from 0-100km/h in just 2.9-seconds, just a split second slower than the Taycan Turbo S.

Okay, so it may not be slower than the Porsche but the fact that an electric sedan performs on par with Lamborghini’s newest hybrid supercar is rather impressive. The Sian is powered by a 6.5-litre naturally aspirated V12 bolted to an electric lithium-ion supercapacitor, allowing it to run from 0-100km/h in 2.8-seconds.