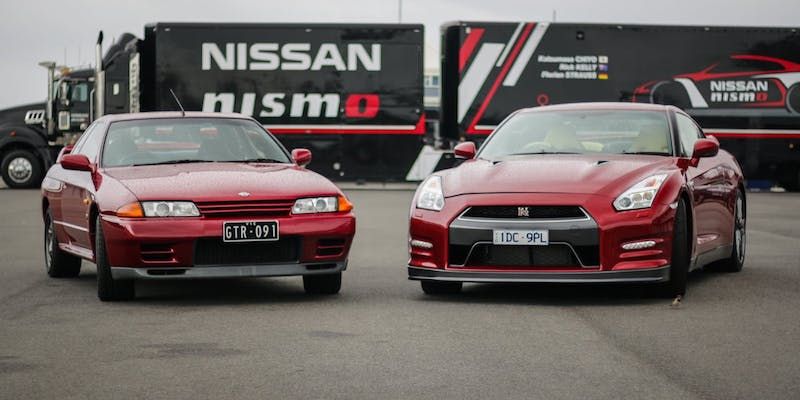 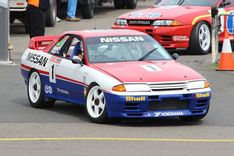 Owners of Nissan performance cars in Japan will be able to enjoy driving them longer under a program that will make new replacement parts available for some heritage models.

As a first step, NISMO Heritage will offer parts for the R32 Skyline GT-R, which was made between August 1989 and January 1995.

The R32 earned top honors in championships and prestigious races across the globe. In Europe, it took the overall victory in the Spa 24 in 1991. It won the Australian Touring Car Championship for the first time in 1991, followed by another championship in 1992, taking Bathurst 1000 victories both years. In Japan, the R32 scored wins in every Japanese Touring Car Championship race during the 1990, 1991, 1992 and 1993 seasons. The car's inclusion in the Gran Turismo video game series cemented its status as a fan favorite.

NISMO has for many years had a close relationship with Nissan Skyline GT-R owners. After studying the remanufacturing and resupplying of discontinued parts for the R32 – especially ones that are indispensable for the car to drive or to pass regular vehicle inspections in Japan – NISMO has decided to sell about 80 parts at the outset of the program. These include harnesses, hoses (tubes), emblems and other exterior components. Further consideration will be given to expanding the range of R32 parts on offer, as well as broadening the program's scope to include the R33 and R34 GT-R models.

When certain parts can't be reproduced due to operational difficulties at original suppliers, NISMO will consider methods of replacing these parts using substitute, rebuilt or overhauled products, as well as NISMO-tuned parts.