THE NEXT LEVEL – Nissan GT-R 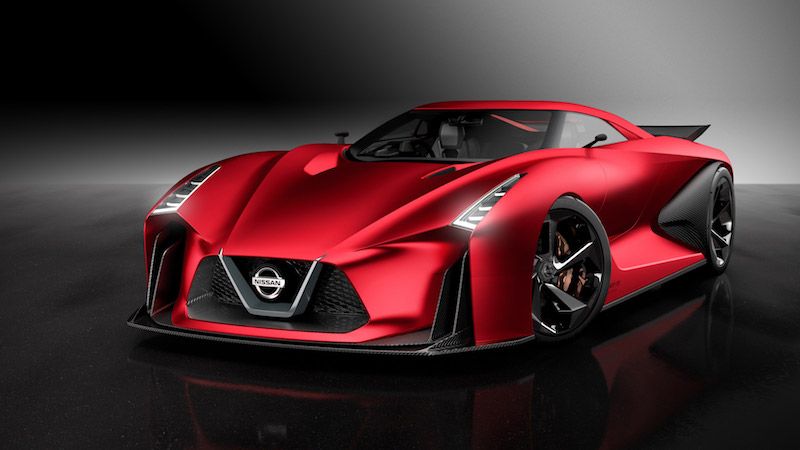 The next-generation Nissan GT-R will be the "the fastest super sports car in the world."

These were the words of Nissan's Senior Vice President of Global Design, Alfonso Albaisa, who was speaking at this past weekend’s Goodwood Festival of Speed, where the extreme GT-R50 – a collaboration between ItalDesign and Nissan – made its world debut.

"Whether we go to a lot of electrification or none at all, we can achieve a lot power-wise. But, we are definitely making a new platform and our goal is clear: GT-R has to be the quickest car of its kind. It has to own the track. And it has to play the advanced technology game; but that doesn't mean it has to be electric," explained Alfonso Albaisa.

The “R36” GT-R is expected to debut in the next few years, with insiders claiming it will be launched in the “early 2020s”. Interestingly, Nissan hasn’t started work on the sportscar, because they haven’t made any decisions about its powertrain yet. While the car will no doubt be technologically advanced compared to the R35, it won’t necessarily be hybridized. Despite Nissan claiming they are yet to decide on propulsion, a figure of 700 horsepower (522kw) seems to be suggested as its power output.

One area they have made up their mind though, is regarding its platform. Albaisa has said that it will run on a completely new platform, meaning it will likely be slightly lighter than the current incarnation of Godzilla – as aspect that has blighted the sports cars’ performance in recent years.

While Nissan do have brief design sketchs of what the “R36” would possibly look like, Albaisa says that it would look very different from the GT-R50 - which was recently described as a “GT-R without limits” – the new GT-R will be "its own special car." That said, the design could very well be a toned-down version of the 2020 Vision Gran Turismo Concept.

"It’s an animal; it has to be imposing and excessive," says Albaisa. "Not in terms of its wings, but rather its visual mass, its presence, and its audacity. It doesn’t care what every other supercar in the world is doing; it simply says: 'I'm a GT-R, I'm a brick, catch me.' It's the world's fastest brick, really. And when I review sketches for the new car, I say that a lot: 'Less wing, more brick.”