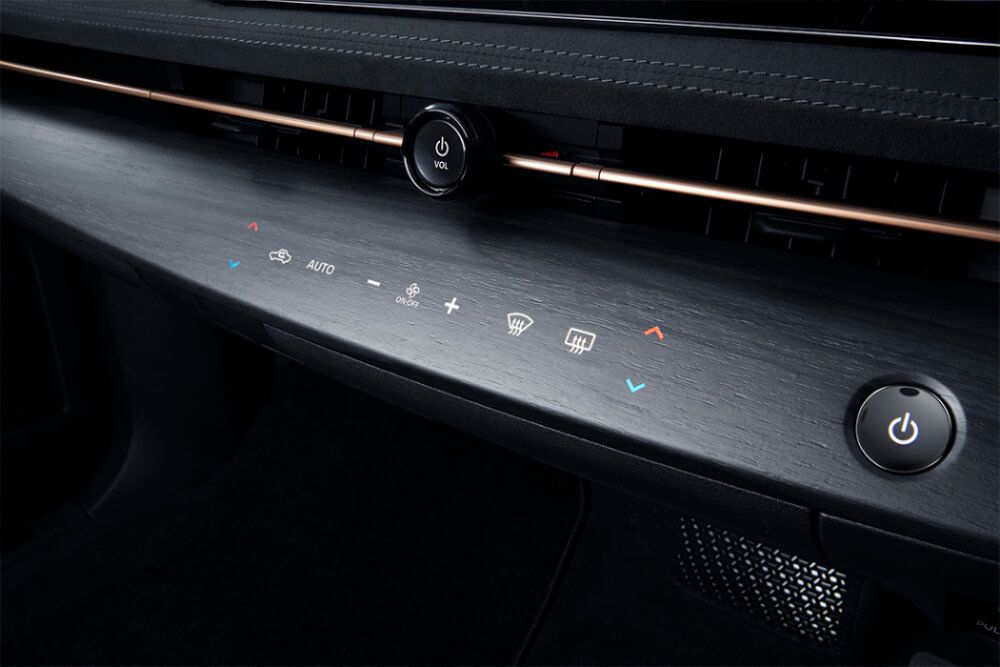 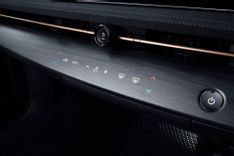 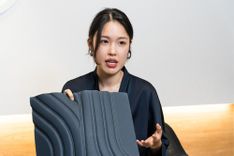 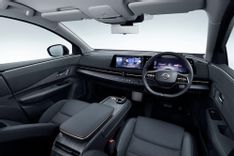 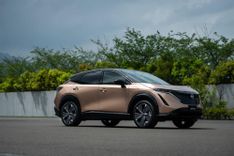 A wave of electric vehicles is upon us and Nissan plans to be part of it. Last year July, Nissan took the wraps off their all-electric Ariya. Its design and drive are set to reimagine what an electric vehicle can be. Everything from its zero-gravity seats to the horizontal, dual information displays have been designed for complete comfort.

Kyehyun Ahn, the designer responsible for the Aryia’s perfect blend between colour and materials, made her way from Korea to Japan four years ago. She had been studying the Zen influence long before she had arrived. Ahn explains “While studying design in college, I moved away from shape and towards colour to see how it influences mood in an intuitive, almost subliminal way,”. She later added, “The Ariya was my first chance to explore taking a Zen approach to not only colour, but how it coordinated with interior materials.”

It's safe to say that Ahn has embraced Nissan’s newly established Japanese DNA (J-DNA) design language with open arms and was very enthusiastic to incorporate concepts such as Ma, Iki, Kabuku, or Omotenashi into her work on the Ariya. This journey further led Ahn to try all sorts of unique colour combinations. At first, this did raise some eyebrows within her team. Ahn says “I tend to pick the main colour from a source image, like an initial render, and then add the unexpected with a complementary colour to build an interesting story.” This is what lead Ahn to pair colour opposites blue-grey leather with copper accents with the Ariya.

Ahn’s perseverance later paid off when her friends and colleagues had seen the final product at the Ariya’s global unveil. Ahn recalls this moment as being unreal, adding “Their enthusiasm and the feedback online continues to fill me with excitement and pride.”

Ahn is one of many well-renowned designers who have changed their overall perspective on what colour can be. The idea of a ‘busy’ interior contradicted the Zen philosophy that Ahn and her team were after for the Ariya too. Ahn says “By eliminating clutter, a Zen-like interior can provide a kind of ‘perfect comfort’ for the physical and inner self,”.

As more and more vehicles adapt to new types of powertrains and high levels of driver assistance, efforts to make sure the interior has its own sense of Zen have become more important. A minimalistic mindset will become a key factor as we lean towards this new wave of electric vehicles.