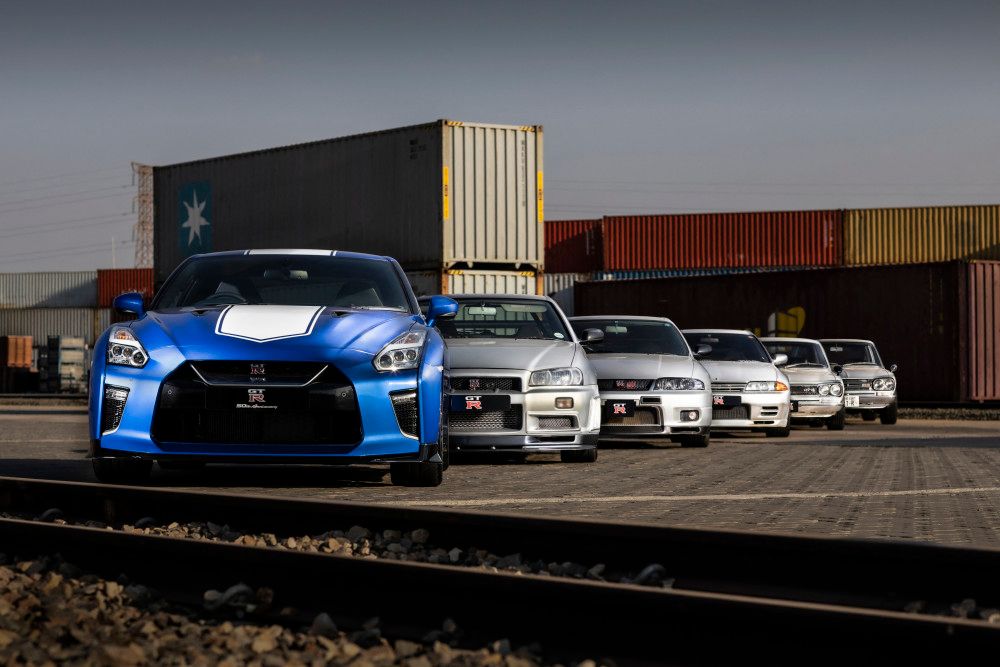 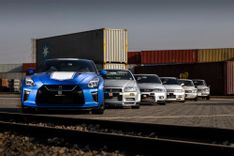 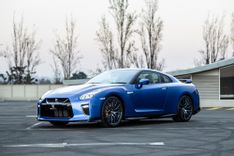 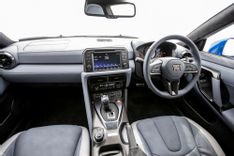 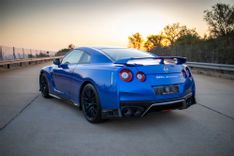 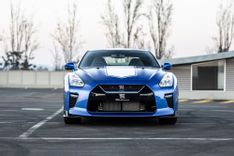 GT-R. Three letters that are instantly recognisable by petrolheads and enthusiasts of speed all around the world. The latest Nissan GT-R was unveiled to the world at the 2019 New York International Auto Show, with Nissan’s engineers pushing themselves to get every last bit of performance out of the supercar before it reaches the end of its life cycle which began in 2008.

The 2020 Nissan GT-R 50th Anniversary Edition celebrates half a century of the Japanese supercar, with performance boosts, exciting paint schemes and a unique interior. "A GT-R is about total balance management," said Hiroshi Tamura, chief product specialist for the GT-R. "It is not about chasing power figures, but creating a new GT-R, where no aspect has been overlooked. This is appropriate to celebrate the GT-R 50th anniversary."

The special edition GT-R will be available in three different colour schemes, each inspired by the Japan GP series. Bayside Blue, a colour used last on the Nissan GT-R R34, makes a return and is paired with a set of white stripes. The second combination makes use of red stripes on a Pearl White paint, with the third combination being made up of white stripes on a Super Silver paint. A unique grey colour scheme gives the interior a bit of the special edition treatment while other additional 50th anniversary features include unique steering wheel and shift knob trim, special seat embossing, an Alcantara leather headliner with unique stitching, Alcantara-wrapped sunvisors and more.

Power is supplied to the special edition model by a hand crafted twin-turbocharged 3.8-litre petrol V6, capable of producing 408kW of power and 632Nm of torque. The GT-R is fitted with all-wheel drive as standard, with power being fed through a revised 6-speed dual-clutch transmission, which now includes an “R-Mode” drive mode. There are also updated turbochargers that work to increase engine response at lowers revs as well as sharpening engine response in and out of corners. To top it all off, Nissan has included a new titanium muffler with blue tips to amplify the roar of Godzilla.