Nissan Ariya: The future of Nissan is here 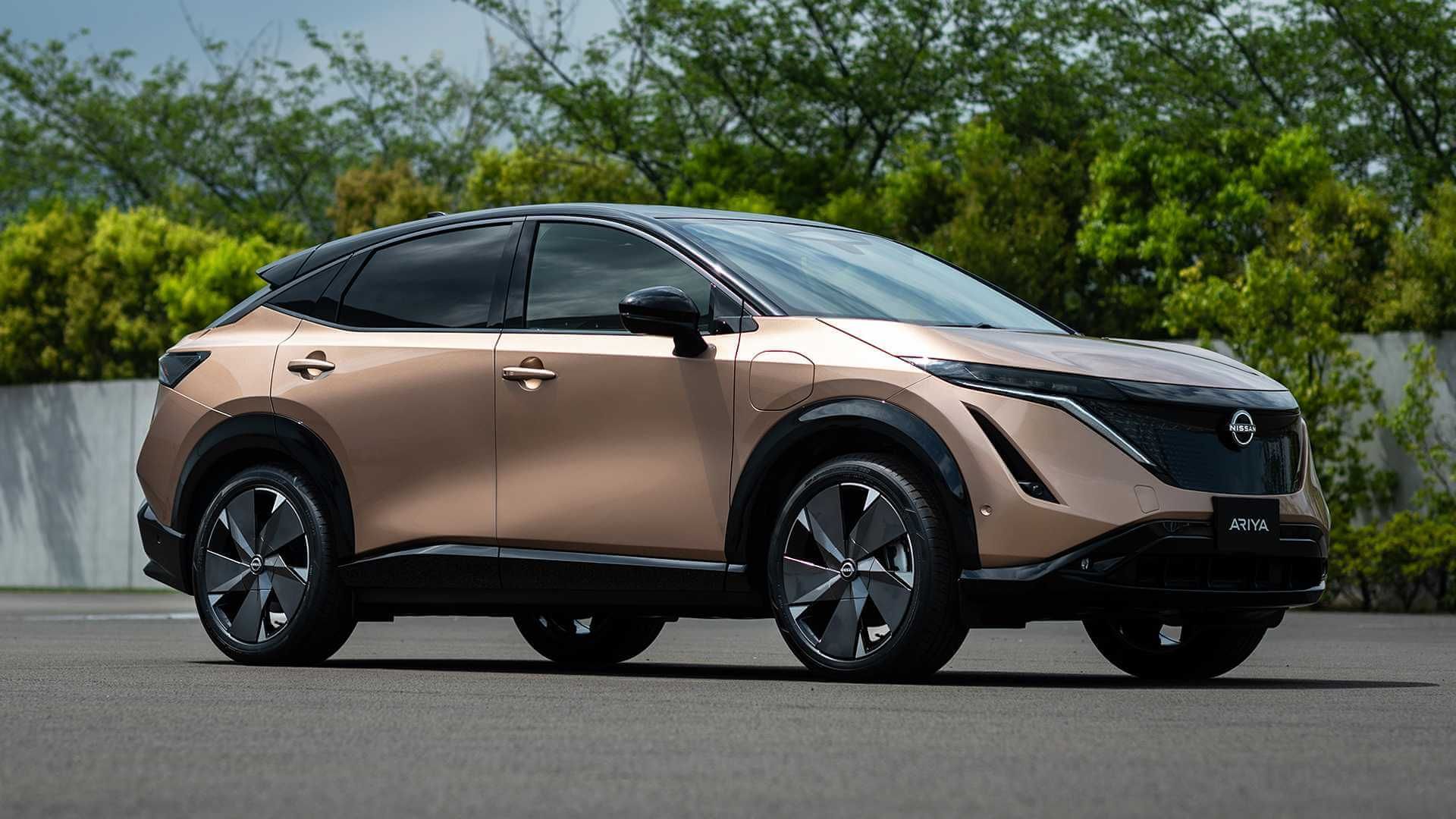 Nissan Ariya: The future of Nissan is here

When you think of what the future of SUV’s will look like, the first thing that will pop up in your head is the new Nissan Ariya. This stunning all-electric crossover SUV recently made its debut, and it is safe to say that we are more than impressed.

Nissan is a company that’s heritage spans for over 86 years, so it is no surprise that the next step for such a prestigious company would be to design its first all-electric powered SUV. Nissan debuted the new Ariya, and yes, it is 100% all-electric powered. The new sleek SUV design isn’t the only thing that can make one excited for Nissan’s future, but also Nissan’s endless innovation of technology.

The new Nissan Ariya debuted in Yokohama during a digital event, allowing all Nissan enthusiasts to join in anticipation as CEO of Nissan, Makoto Uchida unveiled this exciting new model.

If this is not enough to make you excited for Nissan’s future, Nissan then has 12 new models all set to release in the next 18 months. Nissan shows that its customers’ demands are a priority in shaping the company’s future. This all-new crossover showcases not only the future of what all-electric cars will look like but also sets a bar in what automotive technology will become.

Nissan is expecting the sales of the EV’S and e-POWER electrified models to be over 1 million units in a year by the end of fiscal 2023. Nissan also aims to introduce self-driving technology in over 20 models in 20 markets, projecting to have sold 1.5 million vehicles that will be equipped with these systems.

The Ariya is not the only new thing Nissan has introduced, Nissan also took the opportunity to showcase their new logo design. The new Nissan logo design has been three years in the making, being initiated back in 2017, but was now finally introduced to the world. The new logo design not only has a cleaner and futuristic aesthetic but still manages to capture the long heritage and tradition of Nissan.

Makoto Uchida, Nissan CEO said that “It defines what matters to Nissan, represents what we stand for, and embodies the essence of who we are: a passionate, innovative challenger.”

The new Nissan logo design has everyone enthusiastic about Nissan’s future. ‘Beyond this car is a dream, a moment of wonder and force of dreamers and innovators’ as said by Nissan’s Chief Operating Officer, Ashwani Gupta. There is no better way, to sum up, the Nissan Ariya, and the new Nissan logo design. As Nissan heads towards the future, turning dreams into reality with their endless innovation, it makes us wonder what more we can explore beyond the means of mobility while also redefining the future of mobility.