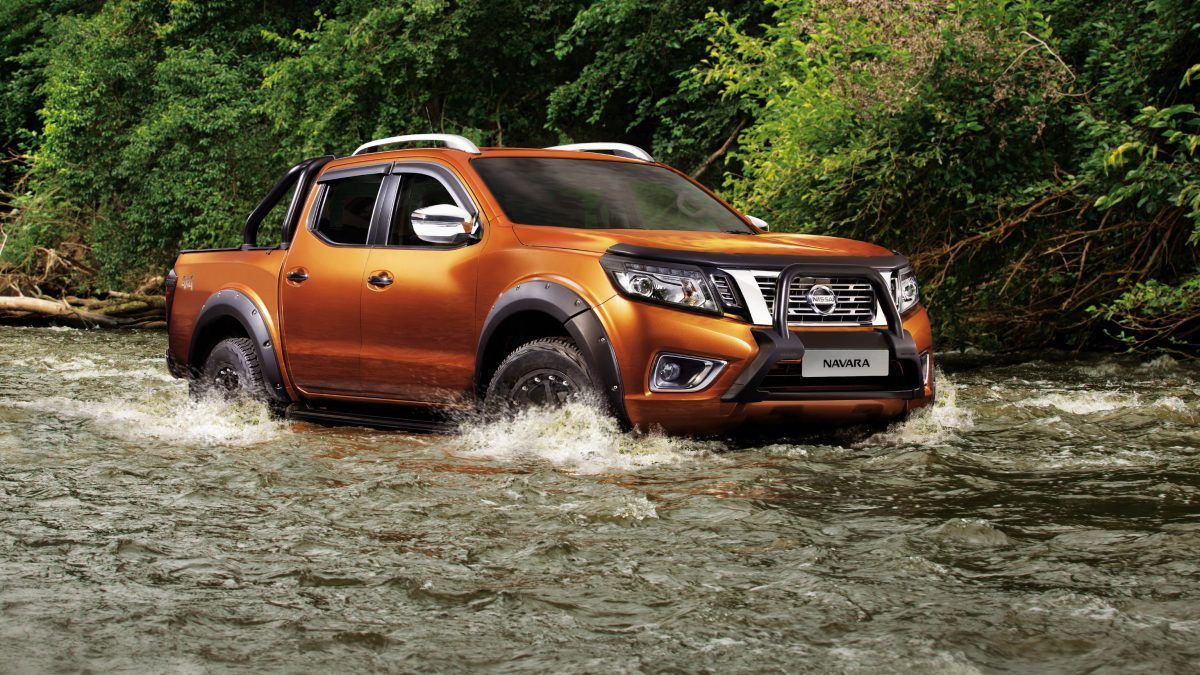 Full range of Navara models to be produced on new, flexible production line

Nissan has announced a R3 billion investment in its facility in Rosslyn, Pretoria to prepare the plant for production of the next generation Nissan Navara pickup.

The move expands the role of the plant as a Light Commercial Vehicle manufacturing hub for Nissan. The Navara will join the popular NP200 and NP300 models, which are already built at Rosslyn and sold in the domestic market, as well as up to 45 pan-African countries.

Production is expected to start in 2020 and will create around 1,200 new jobs directly at the facility as well as across the local supply chain. Depending on market conditions, it is anticipated Navara’s arrival will add 30,000 units to Rosslyn’s current annual production volume of 35,000, creating the need for a new, second shift at the plant.

The announcement was made at the Rosslyn plant and attended by the President of the Republic of South Africa Cyril Ramaphosa, Peyman Kargar, chairman of Nissan’s Africa, Middle East and India region (AMI) and Mike Whitfield, managing director for the Nissan Group of Africa.

President Ramaphosa said the decision to produce Navara in South Africa was further proof of the increasing contribution of the automotive industry to the country. He said, “Automotive is already the largest part of South Africa’s manufacturing sector, contributing around 7.0% GDP annually and accounting for a third of manufacturing output. I am delighted Nissan will produce Navara here and congratulate the employees for their efforts in securing this important model.”

The investment in Navara production will result in further modernization of the Rosslyn plant, including a new, flexible production line and additional facilities, as well as training and upskilling of staff.

Working with the Automotive Industry Development Centre (AIDC), a local Government agency that promotes small businesses in the supply chain and skills development, Nissan has identified 15 black-owned companies that it will support in step with its preparations for the new Navara. It plans to partner with these businesses as it ramps up production and increases its spending on local content.

To date, Nissan together with the AIDC has incubated 8 new component manufacturers and related companies from its Broad Based Black Economic Empowerment start up programme. In total Nissan has 318 BBBEE suppliers which make up 34% of the total number of suppliers in South Africa.

Mike Whitfield, managing director for the Nissan Group of Africa, commented: “The new Navara is the perfect model for South Africa and our workforce is ready to build it, supported crucially by the government’s Automotive Production and Development Programme (APDP). Vehicles already account for around 14% of total exports from South Africa. Navara production will allow us to expand Rosslyn’s role as an export hub for Light Commercial Vehicles and contribute further to the local automotive sector, fully in line with the goals in the next phase of the APDP.”

Navara has won multiple awards across the world since its launch, including the 2016 International Pickup of the Year. In calendar year 2018, global sales totaled 231,435 units – a 6% increase year-on-year - establishing Navara as Nissan’s highest selling pickup worldwide.