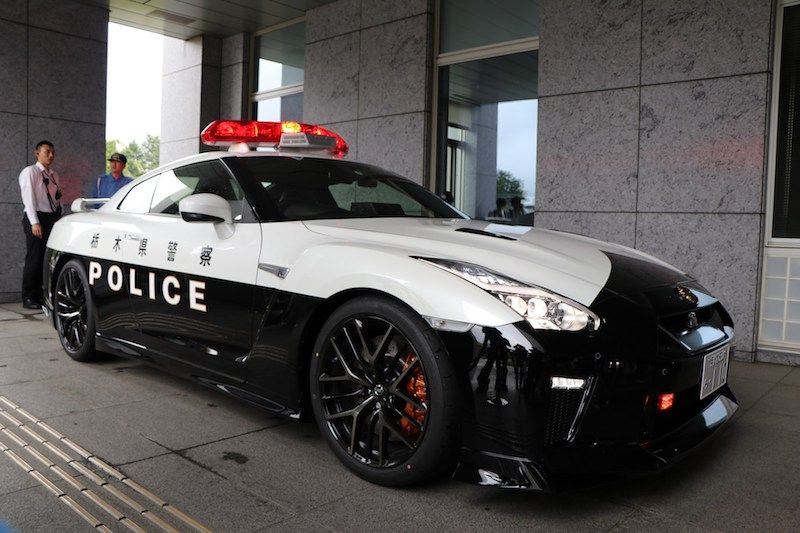 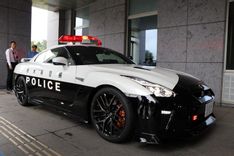 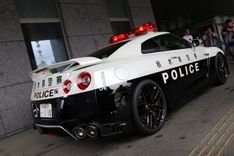 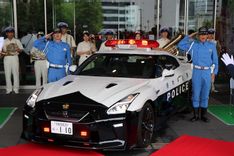 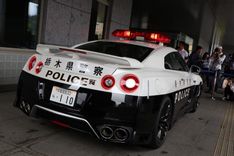 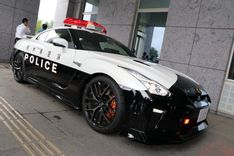 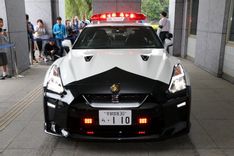 If you watched the movie, Tokyo Drift, you will know that despite strict laws in Japan and many cars being limited to just 180kph, speedsters and drifters still prowl the streets.

But with immediate effect, there is a new high-pursuit vehicle whose sole aim is to take back the streets from speedsters in Tochigi.

At a ceremony on Friday, Nissan, who celebrated 50 years of operations of their Tochigi factory – incidentally where the Nissan GT-R is built - donated a brand new GT-R to the Tochigi Prefectural police department. It’s also painted in black and white livery to make it look like the rest of Toshigi’s patrol cars.

This is the first time an R35 GT-R has been converted to a police car in Japan. For the Japanese market, Godzilla’s 3.8-litre twin-turbo V6 produces 421kw and 632nm - whereas our SA-spec model produces 408kw. As is the case with our local GT-R, the engine is connected to a 6-speed dual-clutch transmission which sends power to an all-wheel drive system.

By comparison, while the supercar police fleet in Dubai are just used to showcase and raise awareness of the strict laws that exist in the Emirati city, with many of the cars used purely for display and public relations purposes, this GT-R will be actively used by the Police.

This isn't the first time a GT-R has been used as a police car though, previously an R34 GT-R was used, as well as other Japanese sports cars such as the Honda NSX and Mitsubishi 3000 GT.