Apple no longer in talks with Nissan about building their car 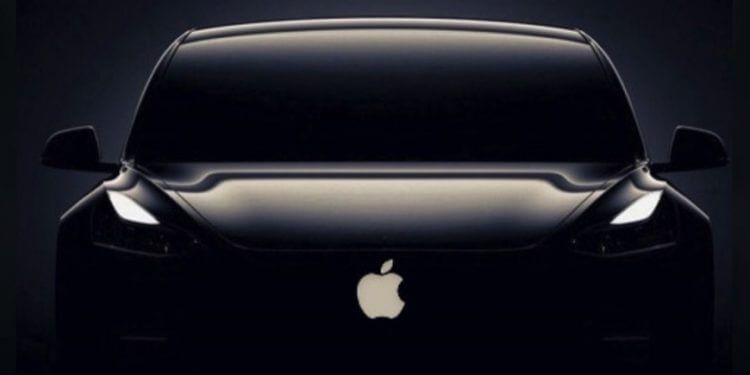 Apple no longer in talks with Nissan about building their car

Apple is the most valued company in the world and has built its fortune of two-trillion dollars off selling consumers their highly in-demand electronics. But it seems that the tech giants have their eyes set on building their very own electric car and they want to get it done soon. Not too long ago, Apple was in talks with Hyundai to get this job done but it seems that those reports died down very quickly.

Next in line apparently was Nissan, who were at one point in talks to get the Apple car built but according to British publication Financial Times, those talks are now dead. Apparently, the Japanese automakers did not share the same interest in the project. Ashwani Gupta, Nissan’s Chief Operating Officer said “We have our own customer satisfaction, which comes by car. In no way are we going to change the way we make cars.”

This news does put Apple in a sticky situation as finding an automotive brand to fully cooperate with their vision of turning the Apple car into reality may be a hard task to do. Many have agreed that Nissan would have been the perfect choice as they have excellent experience in building electric cars as well as capacity in their US plants. Apple has expressed their desires to release their vehicle in the next three to six years, but with all these odds stacked up against them, it starting to become more unlikely.