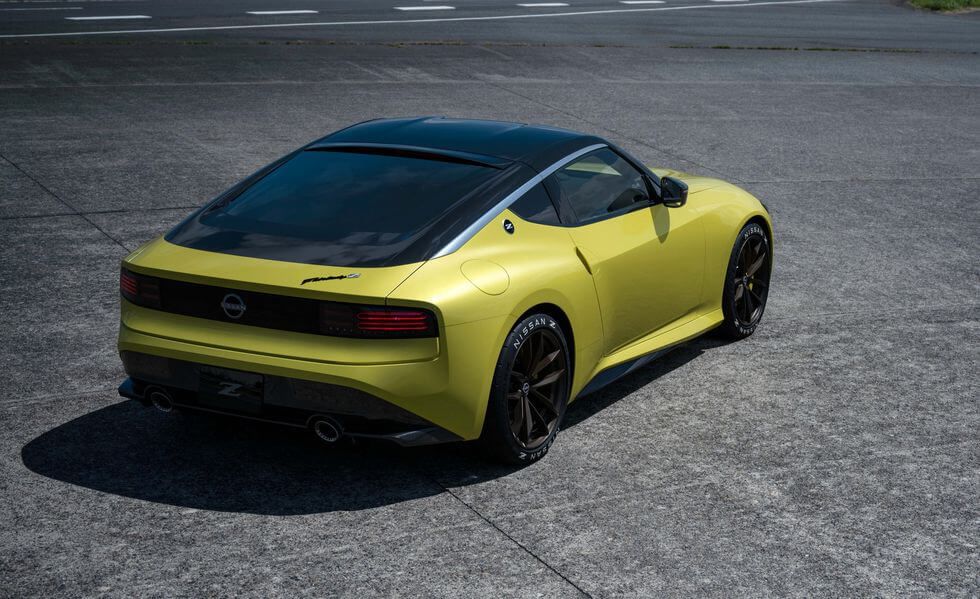 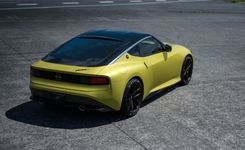 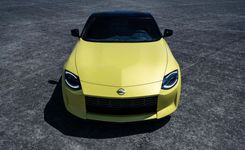 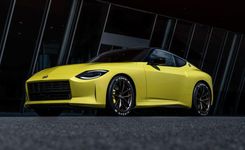 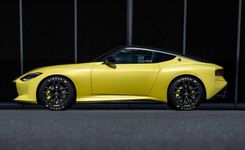 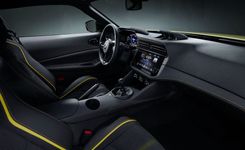 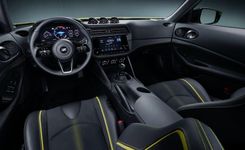 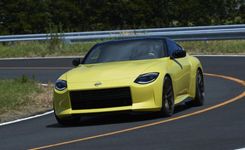 The Nissan 400Z has become a long-awaited idea, with many questioning if it was even going to happen. To be fair, the last 370Z came out back in 2009 and it has taken 11 years for Nissan to do a follow-up. Of course, the Nissan 400Z will have big shoes to fill as it walks in the steps of the widely praised Nissan 370Z.

This past year, Nissan revealed the 400Z Prototype, which gets an expected power upgrade and a whole new design. The next-gen Z car is expected to come fitted with a twin-turbocharged V6 3.0-litre engine and will be powered by a traditional manual gearbox, with automatic being an option at an additional cost.

In terms of exterior design, the 400Z Proto will look nothing like its predecessor as it gets a more 70’s inspired design. The front comes featured with a square-shaped grille and headlights that have semi-circular daytime-running lights. At the rear, we get horizontal LED taillights, that comes with a design that looks very similar to the classic Nissan 300ZX. It seems that Nissan will keep it's two peeking out exhaust pipes, with one being on each side. A large contrasting black section can also be seen on the rear bumper, which gives the Z Proto a duller appearance than the 370Z.

The interior of 400Z Proto proves to be much more modern than its previous generation. It comes equipped with a long-overdue 12.3-inch digital driver’s display and gets well rid of its traditional conventional analogue dials. A second large touchscreen can also be seen on the dashboard. In terms of seat design, not much has been done. Two sport-inspired seats with yellow contrasting stitching will come standard.

The Nissan 400Z is expected to come out in 2022, but speculation of an early release has been rumoured. Although many are on the edge of their seats to get their hands on the latest Z-generation, one cannot help but wonder how it will compete with its current rival the Toyota Supra. In some ways the resemblance between the two are uncanny, and given the current trends, manufacturers are starting to focus more of their time on SUV’s and electric cars.