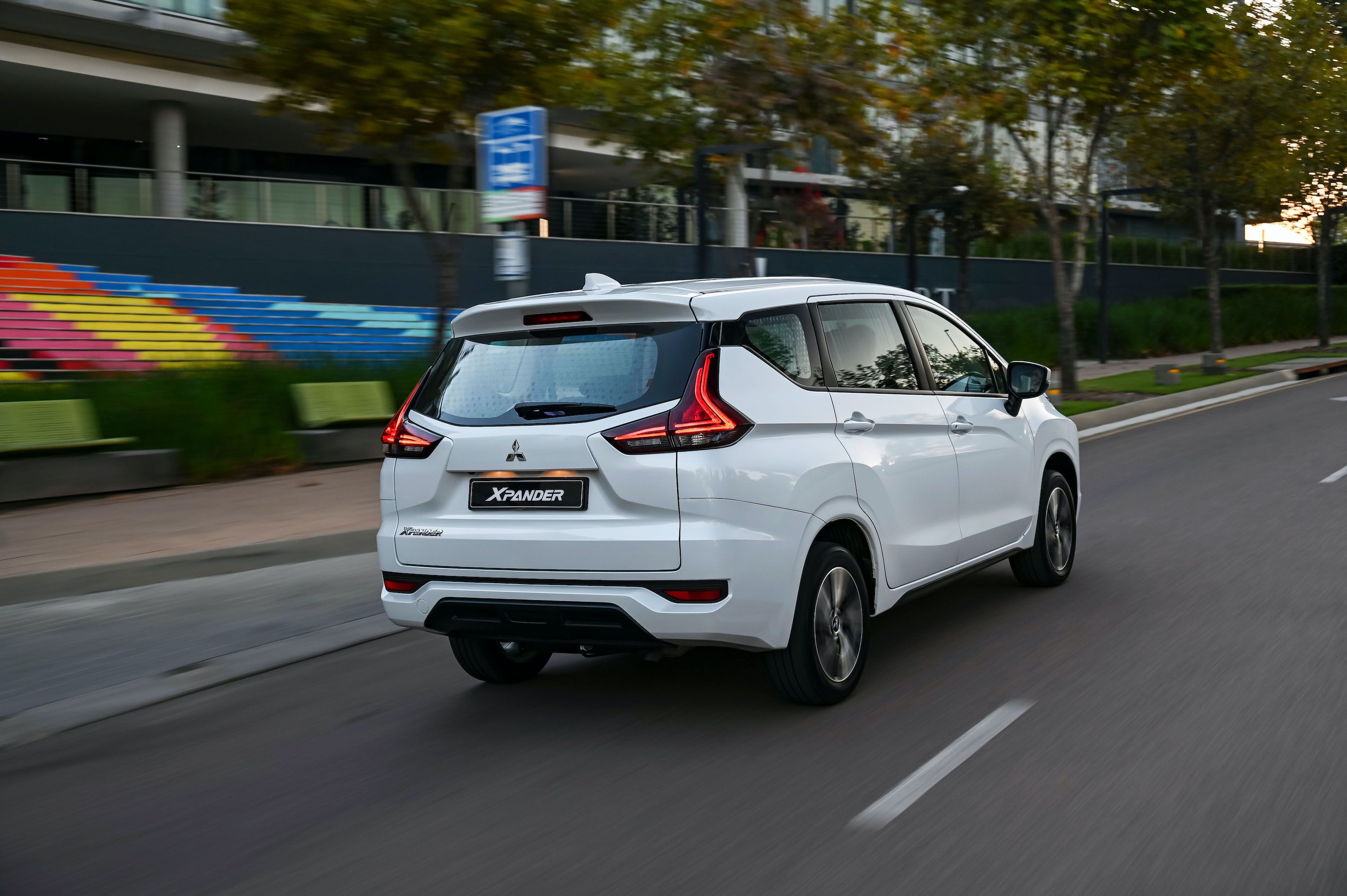 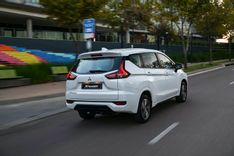 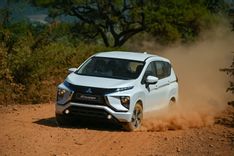 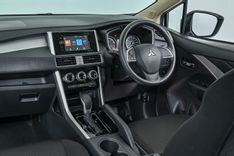 Petrolheads know Mitsubishi for their rally prowess and performance cars. The legendary Lancer Evolution and 3000 GT (called the GTO in some markets) live in the memories of many car lovers as the halo vehicles of the Japanese brand. One staffer at AutoAdvisor fondly remembers his uncle’s pearl white 3000 GT - with a 24v twin-turbo, 3.0-litre V6 it was mighty quick.

Others may remember the Eclipse, made famous by The Fast and The Furious (and myriad video games). However, Mitsubishi has changed their tune over the years. Locally, the brand has a rather sensible line-up. The frankly excellent Triton and Pajero Sport occupy the loftier end - along with the Outlander. Their compact SUV, the ASX, soldiers on after a decade in production. Recently facelifted to blend in with the family, the ageing SUV is starting to feel outdated. Still, it is at least reliable and well-built.

Filling a gap at the lower end is the Xpander. Based on the second-generation Nissan Livina (sold only in Indonesia), the seven-seater MPV takes the fight to the Toyota Avanza and Suzuki Ertiga.

We won’t comment on the looks, as styling is subjective. There were those in the office who thought it was at least different, while others didn’t gel with the styling at all. At least it’s distinctive and gets people talking.

In South Africa, the Xpander is available with just one engine option and two transmission choices; a five-speed manual and a four-speed automatic.

With 77 kW and 141 Nm of torque, performance is best described as glacial. It’s not a quick car, the Xpander. The four-speed automatic isn’t a match made in heaven, either. It surges all the way up to 4 000 r/min before shifting up, the engine noise straining through into the cabin. At least the engine is frugal - the company claims fuel economy of just 7.0 L/100 km. Over our time, we managed a fairly decent 7.6 L.

Overall, we’d opt for the cheaper (R20 000 less) manual gearbox. With smaller 15-inch wheels, it should ride even better.

Inside, you’ll find a straightforward cabin. It’s nothing special in terms of design, but fit and finish feels solid at least. Hard plastics may be the order of the day but most surfaces feel robust and tough enough. The lengthy rear doors allow for easy access into the rear row, which is best suited for smaller children. The cloth seats are comfortable and offer plenty of support. When not in use, the third row stows into the boot floor, creating a sizable load bay of 781 L. The middle row offers more space - along with air-conditioning controls and electric windows. Of course, these fold away neatly too, giving up 1 608 L of utility space.

Standard features are impressive - central locking, air-conditioning, electric windows and mirrors, a touchscreen with Bluetooth/USB/Apple CarPlay and alloy wheel are all standard. What’s more, a trip computer and steering wheel controls are also included in the package. Where the Xpander could do better is in terms of safety equipment - yes, it receives airbags, but just two (for the driver and passenger). We feel that a family car such as this should be equipped with more. The omission of stability control is also a slight let-down. The Xpander does, at least, offer ABS with EBD.

What the Xpander does excel at is cushioning the bumps. The ride is notably absorbent, and it is here where it cruises ahead of its rivals. It’s notably more comfortable than the Avanza and on par with the Ertiga. The Ertiga pushes ahead with driveability. The engine just feels peppier in that package and also offers better steering.

The Xpander does give buyers more choice in what is, essentially, a nice segment. While the engine could do with a touch more power, we’re impressed by the build quality, practicality, space and ride quality. The quirkily styled MPV would, overall, be a more convincing product were it fitted with a more modern five-speed auto, stability control and perhaps more airbags. If you’re going to buy an Xpander, we’d recommend you save yourself R20 000 and opt for the manual model. It will be better to drive, faster and (most likely) more economical. It may not ignite a fire like Mitsubishi offerings of old, but the Xpander certainly doesn't skimp on value and practicality.

Buy a new or used Mitsubishi Xpander at a great price.
We put you back in control, make a single request and get up to 3 quotes from dealers nationally.
Coming soon

Mitsubishi Xpander: What you need to know