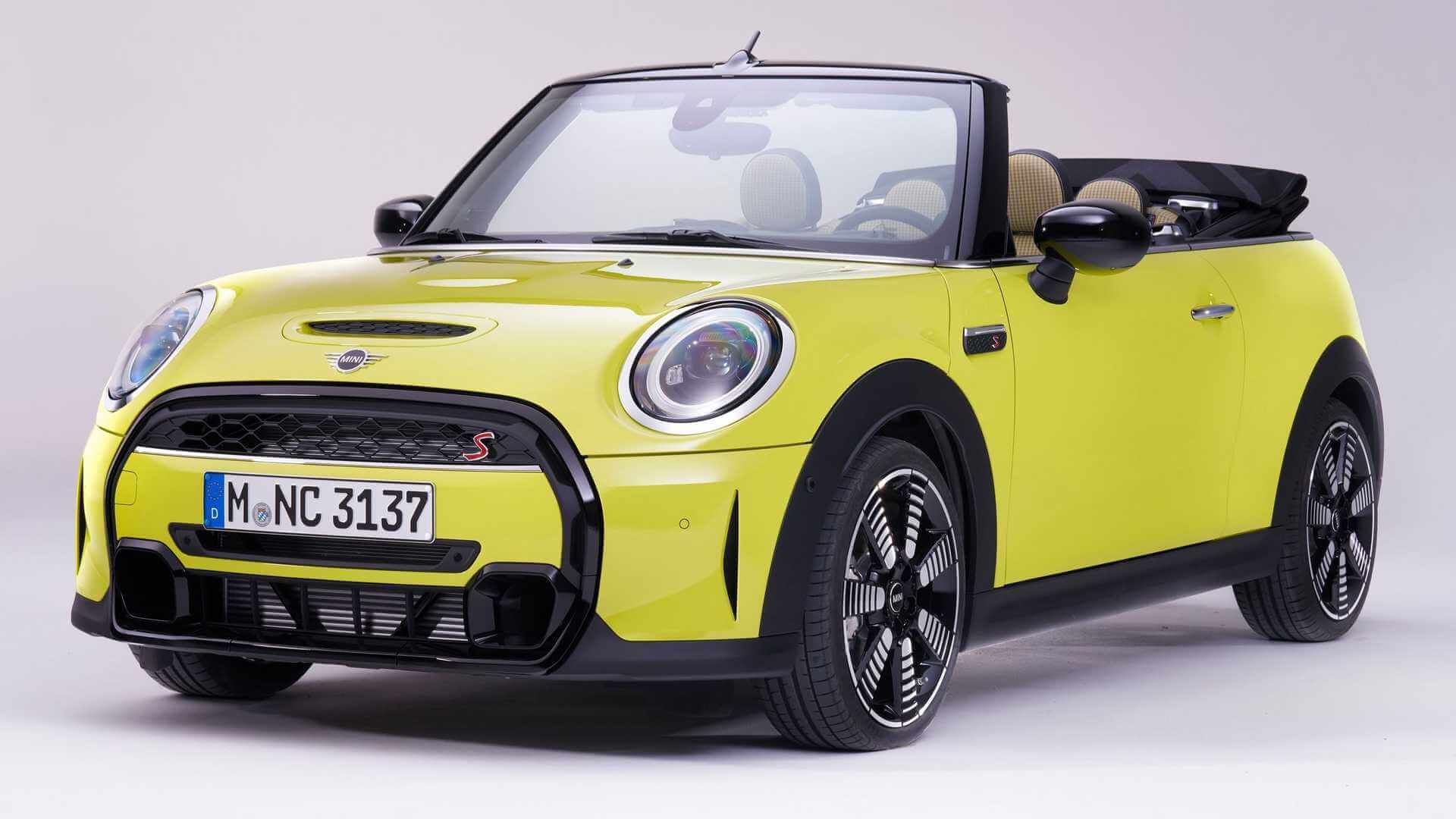 The Mini Cooper nameplate first came into the market back in 1961. Its quirky shape and style made it an instant consumer favourite. In 2014, the Mini Hardtop and Mini Convertible entered their third generation, which turned out to be perhaps the best generation that the Mini Cooper has had. But like all good things, a change is always needed and in 2022, the Mini Hardtop and Convertible models will be getting that change. The two- and four-door Cooper, Cooper S, JCW, and electric models will all come with newer sharper features that will immediately make it stand out from previous generations.

When it comes to exterior changes, many have been made. The front end will benefit from a new body-colour insert in the grille that will replace its previous black insert. The rear end has also gotten revised, as the S and JCW models get more aggressive-looking diffuser. The latest Mini will get a range of new customization options which include new colours and an option for a multicolour roof treatment. LED headlights will now come also standard across the range.

Inside, the Mini will come standard with a digital gauge cluster and an 8.8-inch touchscreen infotainment system. The dashboard layout has gotten subtly revised as it features new air vents. Satellite radio will come standard, as well as Apple CarPlay which is available once you have selected the option for navigation. Lane-departure warning will now be a standard driver-assist feature, while others, including adaptive cruise control, remain optional.

Pricing and a release date for the 2022 Mini Cooper have not been confirmed in South Africa.