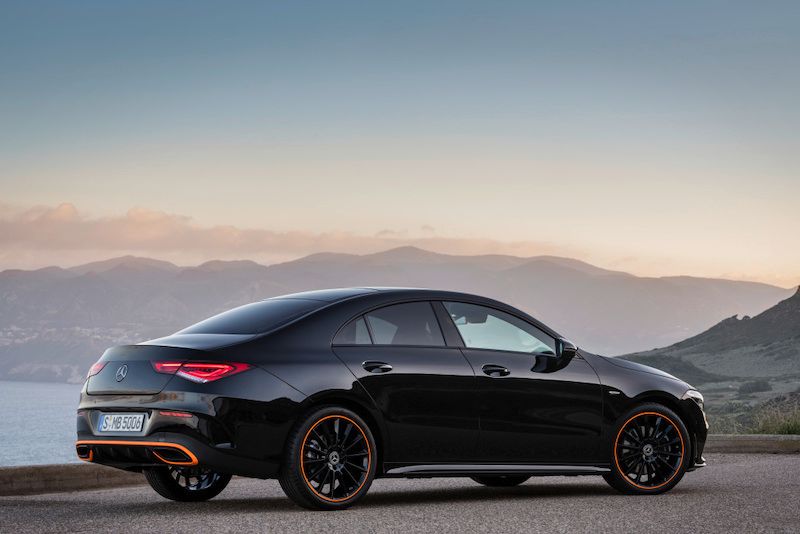 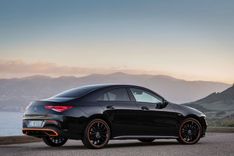 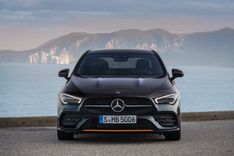 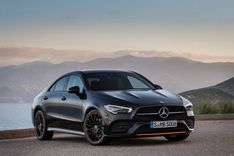 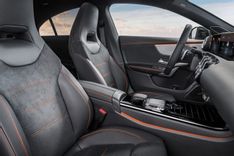 Mercedes-Benz South Africa has just launched the second generation of the successful CLA in South Africa. Here’s everything you need to know about the compact four-door coupe.

“With the first CLA we had created a totally new segment with a four-door coupé and celebrated huge sales success by selling 750 000 CLA’s globally,” says Johannes Fritz, Co-CEO of Mercedes-Benz South Africa and Executive Director Mercedes-Benz Cars. “The new edition of the CLA has been developed further in an intelligent way and is even more emotional and sportier than its predecessor. Coupled with new operating systems, it sets new benchmarks for the entire class.”

The CLA and the A-Class Sedan were launched at the same time, and you can find out what makes them different each other in this article, but where the A-Class sedan takes a more practical approach, the CLA strives for a more high performance look which is evident from the first impression of the car. The front features the aggressive ‘shark nose’ shape, complemented by slim headlights and a diamond radiator grille. The biggest visual cue of the CLA’s performance heritage is seen on the bonnet where two lines, which Mercedes calls ‘powerdomes’, create a very scary look. The roof of the car slopes elegantly over the rear seats before blending into the boot to create a coupe silhouette. At the rear you’ll find a more pronounced shoulder line as well as a number plate located much lower to maintain the aggressive look.

At launch there are two engines available in the CLA – a petrol and a diesel. Both models are equipped with an automatic transmission and a suspension that features Dynamic Select, allowing drivers to toggle between Eco, Comfort and Sport mode on demand. The entry level Mercedes-Benz CLA 200 makes use of a turbocharged 1.4-litre four-cylinder petrol engine producing 120kW of power and 250Nm of torque, while the CLA 220d uses a turbocharged 2.0-litre diesel engine that produces 140kW of power and 400Nm of torque.