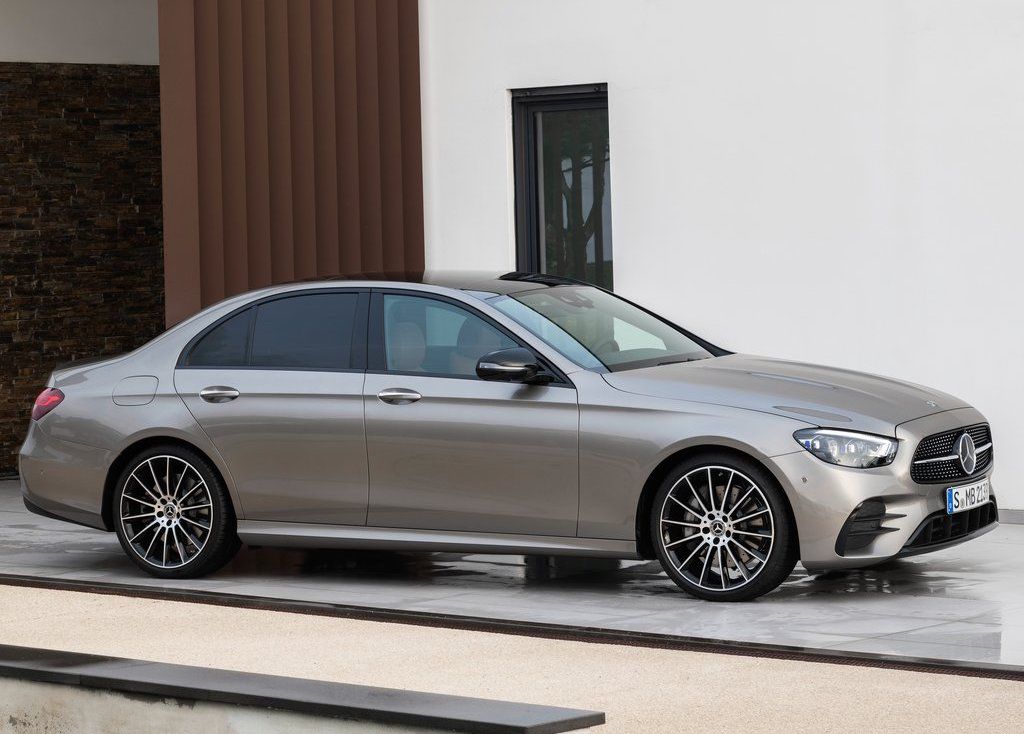 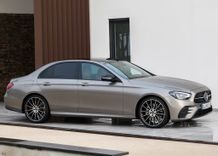 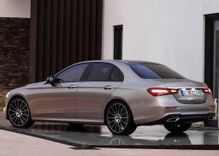 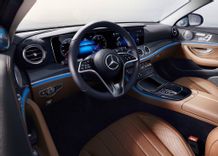 For the longest time, an E-Class Mercedes-Benz has represented the very essence of the Three-Pointed Star. A thoroughly engineered luxury sedan that had a massive focus on safety, quality and reliability. As the years went by, the tech increased - most notably with the introduction of the W211 in 2003.

Since then, it’s become a technological tour de force, nearly equalling the S-Class in terms of first-rate tech and intelligent features.

The latest model, which first appeared in 2016, has been given a recent facelift. While still handsome, it’s lost some of the individualism associated with Benz’s midsize saloon. From afar, you’d struggle to tell it apart from the bigger S - or indeed, the smaller C.

Still, it’s a handsome car, one that’s perfect for flying under the radar. And fly you will - despite the seemingly ordinary four-cylinder turbodiesel that lives under the bonnet, the 143 kW/400 Nm oil-burner will shove the big Benz to 100 km/h in just 7.3 seconds. Drive it gently - as you should - and you’ll return 5.2 L/100 km. The top speed of the 220d is 240 km/h.

The diesel engine is barely audible at highway speeds, but can sound a touch gruff at low speeds. Still, it’s certainly not bad. The turbodiesel melds well with the 9G-tronic automatic gearbox. Shifts are near-imperceptible, blurring through the cogs as the engine quietly gets on with its business.

Adding to the relaxing experience is the softly-sprung suspension. It soaks up the bumps nearly as well as the outgoing S-Class, particularly when equipped with smaller wheels.

Simply put, the interior is supremely plush and spacious, whether you’re seated in the rear or up front. Dense, solid-feeling materials cover most surfaces, with leather or fine wood trim pieces taking up plenty of interior real estate. The boot is equally as commodious, offering up 540 L of luggage space.

While plush feeling, we feel that for the price, Mercedes-Benz should beef up the standard features. It’s certainly not bare - a reverse camera, Apple CarPlay/Android Auto and LED headlamps are all standard. But it’s surprising that a R988 200 Mercedes-Benz requires buyers to pay extra for keyless-go (part of a R17 100 package), metallic paint (R5 700) and a panoramic sunroof (R25 100. It does at least come standard with a five-year/100 000 km maintenance plan and a two-year/unlimited km warranty plan.

When we critique the relatively sparse equipment levels (for the price) and the slightly gruff engine (at low speeds), we’re really nitpicking. In actuality, the E220d is a superb motorcar. It’s sleek, subtle and so elegant. What’s more, it feels sumptuous without being over the top, and a welcome throwback to the solid, sturdy Benzes of old.