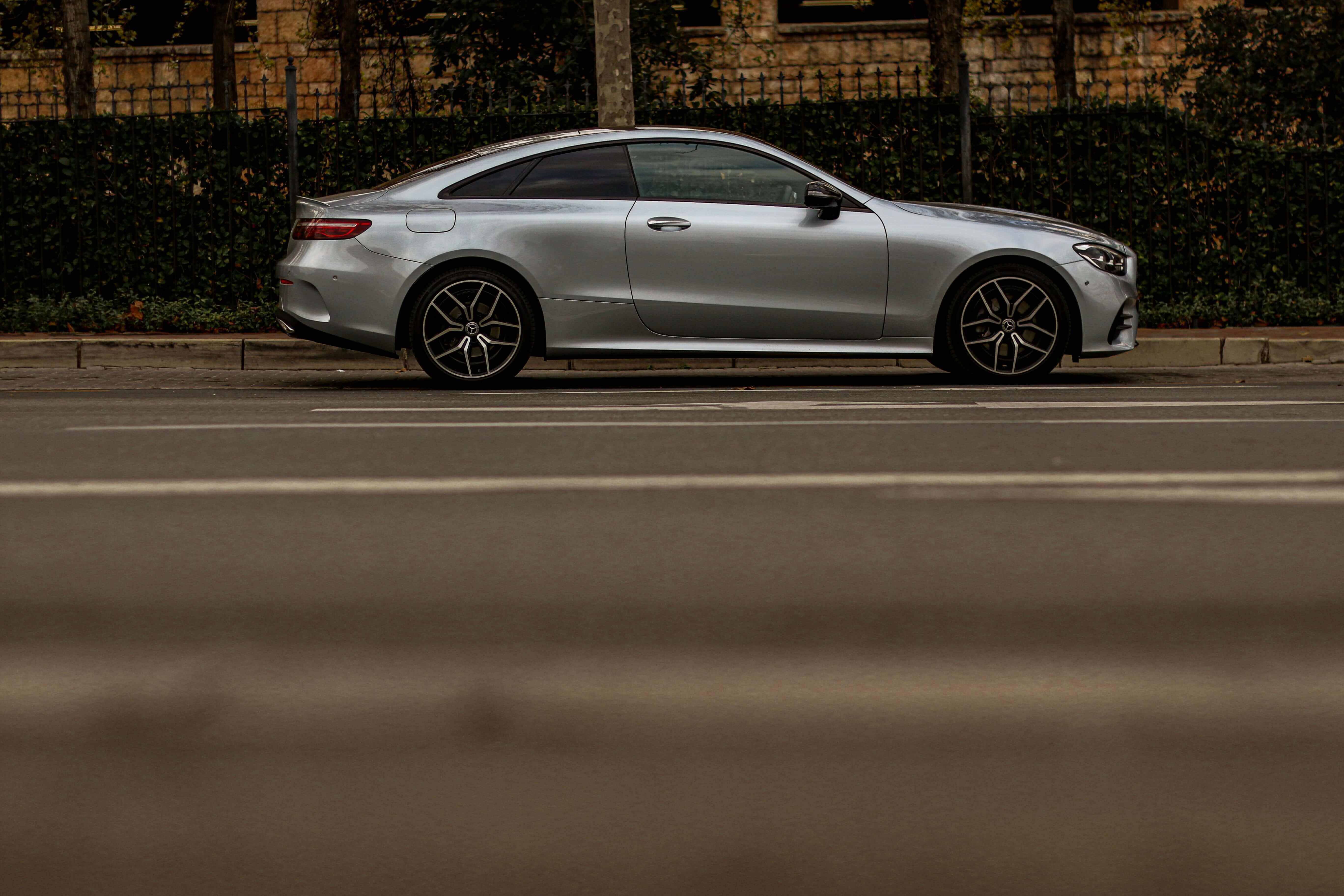 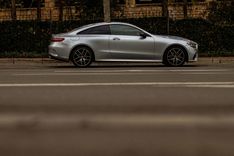 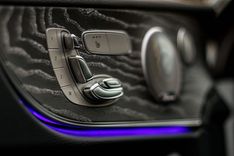 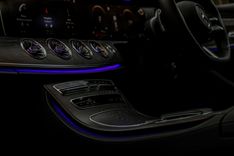 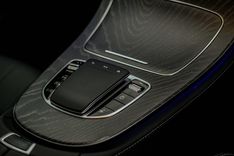 The Mercedes-Benz E-Class can trace its lineage back nearly 70 years, the mid-size executive saloon being the backbone of the Three-Pointed Star for many decades. Over time, it’s come to represent everything we know and love about Mercedes-Benz vehicles - outstanding build quality, first-rate engineering, and constant innovation.

Many will consider the W198 300SL Gullwing to be the greatest Mercedes-Benz ever made, but true aficionados of the brand know it’s the W123 E-Class. Introduced in 1976, it rewrote the executive car rule book by simply being an over-engineered, logically thought out motorcar.

Nearly 50 years later, they still populate roads across the world. In North Africa, they chug along as dependable diesel taxis. In Europe, the US and even South Africa values are shooting up as people slowly realize their worth. Back then, luxury didn’t mean gadgets and leather seats. It was knowing that your sturdy Mercedes would start every time, protect you in an accident and outlast everything else on the road.

This earned the brand a reputation that was continued by the W124 successor. But as the DaimlerChrysler era sailed in, quality slipped - and it was noticed. Customers raced off to Lexus and BMW as quickly as they could.

Thankfully, that dark time in Merc’s history is now forgotten. The W213 is a welcome return to the brand, encapsulating all the qualities people loved about the legendary panzer tanks of the 80’s - but without sacrificing any of the modern demands consumers require.

Take our stylish test unit, for example. In the past, an E200 badge affixed to the rear of your executive Benz meant you were getting around in style - but not in a rush. That’s simply not the case anymore. It may be the entry-level model, but it delivers 145 kW (with an extra 10 kW EQ Boost) and 320 Nm of torque from a 2.0-litre turbocharged petrol engine. That’s nearly as much power (and slightly more torque) than a 1990’s E320 24v - a car once described as a ‘rocketship’ by the motoring press.

But an E-Class isn’t about power and performance (apart from the AMG models, of course). What’s important is the way the E floats down the road. We’re happy to report that, like it’s predecessors, the latest model rides beautifully, floating down the road in a way others cannot match.

Despite the sporty styling of our E200 Coupé test unit, there are no sporting pretentions here - and we found that quite refreshing. That’s not to say it’s dull to drive. The steering is still engaging and the handling entertaining. But it’s more at home cruising along a coast road than it is carving up mountain passes.

Even fitted with 19-inch alloy wheels, the ride remains cosseting. The E-Class is rarely upset by potholes and rough road surfaces, keeping most of the rough stuff out of the cabin. Speaking of the interior, it’s received quite the working over from Stuttgart. A new steering wheel design is certainly eye-catching but takes plenty of time getting used to, compared to the old steering wheel (which was easier to use, in our opinion.

The dual-screen MBUX infotainment system is, currently, one of the best systems on the market. It’s intuitive and can be controlled via a touchpad or via voice control (Hey Mercedes!). It’s packed with features, too.

Cabin quality is marvelous, with plenty of dramatic effects and gorgeous detailing. The open pore Black Ash wood trim is a subtle nod to the traditional, glossy wood trims fitted to E-Classes of years gone by. At R6 300, we think it’s an option worth having. Surprisingly, space in the rear is rather decent for a two-door car. It’s certainly not as capacious as the sedan, but it’s more than acceptable for a luxury coupé. The large boot (540 litres) will easily swallow a set of golf clubs and a pair of suitcases, making it the perfect grand tourer for a quick weekend getaway.

Getting back the engine, the turbo four-pot is mated to the company’s 9G-Tronic automatic gearbox. It’s beautifully smooth - changes blur by without occupants noticing. As good as it is, it’s just beaten by the ZF eight-speed auto fitted to BMW’s, in terms of outright smoothness and responsiveness. 0-100 km/h comes up in a respectable 7.5 seconds claimed, although the motor does sound rather hoarse when pushed. It’s much better to sit back and revel in the E200’s cruising abilities. That way, you’ll achieve far better fuel economy, too. Mercedes-Benz claims an average fuel economy figure of just 7.0 litres/100 km.Not bad for such a large and plush car.

At over R900 000, there’s no denying that the E200 Coupé is an expensive motorcar. But then again, you’re getting an awful lot in return. It’s a strikingly handsome car, with a sumptuous cabin and a silken ride quality. As the motoring industry constantly strives to go faster and corner quicker, the E200 is a refreshing riposte. Yes, it’s got decent performance, but that’s not what this car is about. It’s a relaxed cruiser that soaks the stresses of a tough day away as well as it deals with potholes. What’s more, it’s unrivaled in our market. There are smaller two-door coupé’s - and larger ones too - but none that can match the E200 on price, comfort, refinement and style. The facelifted E-Class is a true evolution of the iconic E-Class lineage. Quite simply, this coupé derivative is in a class of its own.