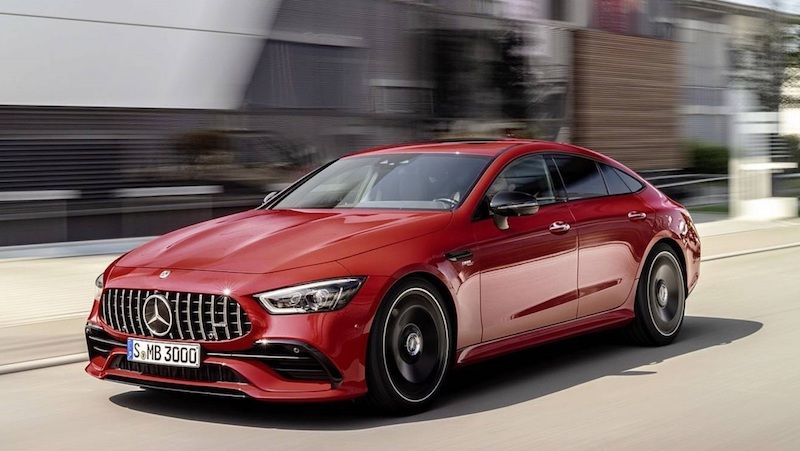 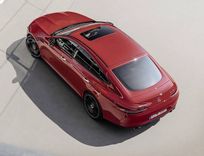 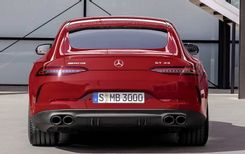 Mercedes-AMG has taken just about everyone by surprise and has unveiled a new ‘entry-level’ model of their new AMG GT 4-door Coupe.

Despite riding on the same platform as the CLS, the AMG GT 4-door Coupe was the first wholly developed AMG sedan when it was unveiled earlier this year, and the Affalterbach based automaker confirmed that there would be three derivatives – the GT 53, the 430kw GT 63 and the current range-topping 470kw GT 63 S. There are rumours that a 600kw GT 73 will join the line-up in 2020.

However, they have now added a new model that signals the next wave of “43” variants. Whereas the previous generation (and current C43) models utilize a 3.0-litre twin-turbo V6 for propulsion, the new ‘43’ will use a detuned version of the 3.0-litre turbo inline-6 that is currently used in the “53” line-up.

Whereas the GT 53 produces 320kw and 520nm, the new GT 43 hits back with 270kw and 500nm, and much like the GT 53, it gets a 4MATIC+ all-wheel drive system, an AMG SPEEDSHIFT TCT 9G automatic transmission, and the latest Mercedes-Benz mild hybrid EQ Boost technology that adds an additional 16kw and 250nm to its output - enough for a 0-100kph sprint in just 4.9 seconds and a top speed of 270kph.

The EQ Boost system combines the starter and alternator in one electric motor, is integrated between the engine and transmission and feeds the 48 V on-board electrical system. This innovative feature as well as the intelligent two-stage turbocharging with additional electrical compressor and exhaust gas turbocharger combines hallmark AMG Driving Performance with low fuel consumption.