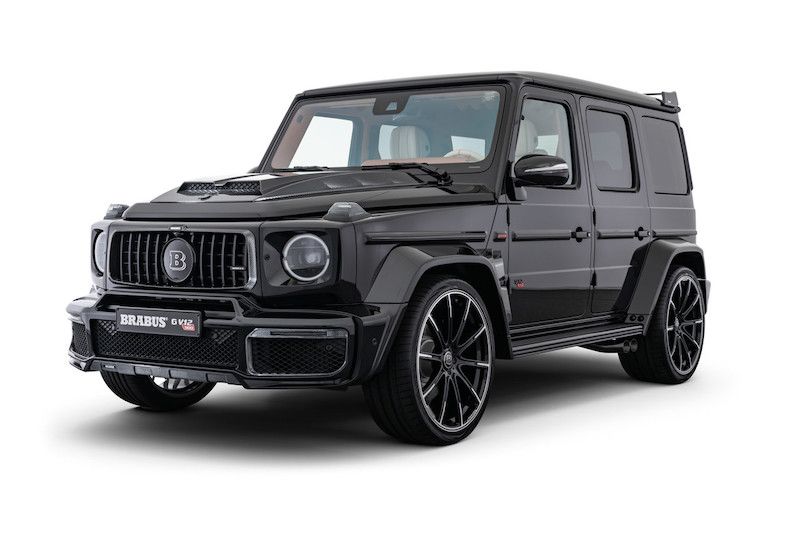 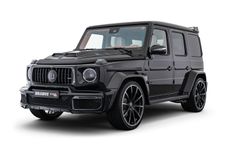 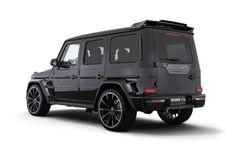 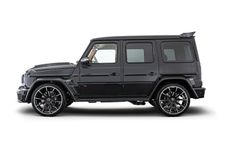 Nothing screams ‘I’m rich’ louder than the Mercedes-Benz G-Class. The loudest one of them all was the Mercedes-Benz G65 AMG, which was powered by the German manufacturers full-fat V12 engine. Unfortunately for rich people all over the world, the V12 was discontinued when the latest-generation G-Class was revealed. That was, at least, until now.

This is the Brabus G V12 900 and it was revealed this week at the Frankfurt International Motor Show in Germany. It’s based on the latest Mercedes-AMG G63, except that instead of sourcing its power from a 4.0-litre biturbo V8, it sources it from a fire-breathing 6.3-litre twin-turbocharged V12 engine. Brabus will only ever produce 10 of these G-Wagons, and will command a price tag of at least R9.8-million each. If you do the math, you could buy four G63’s for that price.

You definitely get your money’s worth of performance. The V12 under the bonnet produces a maximum of 662kW of power and 1500Nm of torque. It’s so powerful that Brabus has had to electronically limit the torque down to 1200Nm of torque, as well as its top speed of 280km/h. It’s also 0.7-seconds faster from 0-100km/h than the G63, clocking a sprint time of 3.8-seconds.

Brabus has also tweaked the design of the G V12 900 to look as extreme as it performs. Outside, it gets a wide body kit, a modified suspension and a louder exhaust. The interior has been redone in leather and alcantara with a white and orange colour scheme carried across the cabin. There are also several exclusive badges scattered around the interior to remind you that you’re driving a R10-million super-tank.