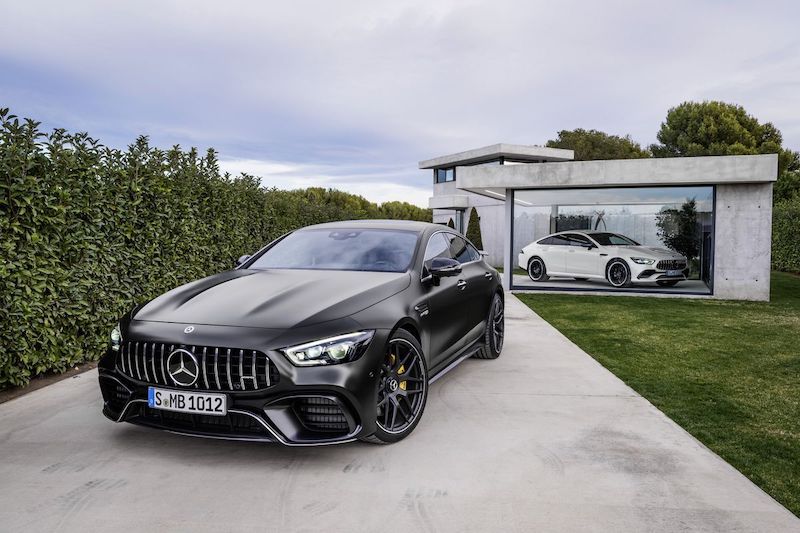 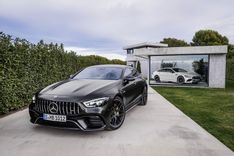 AMG is working hard on a 600kw+ hybridized super sedan

We’ve known for some time that Mercedes-AMG has been hard at work on an even more potent version of the GT 63 S. The GT 63 S which currently tops the AMG GT 4-door Coupe range, draws power from a 470kw twin-turbocharged V8, with 900nm challenged to all-four wheels.

As a result, the R2 922 531 luxury sedan is capable of 0-100kph in just 3.2 seconds and a top speed of 315kph. But AMG isn’t done just yet, because even though the GT 63 S is a rocket ship on wheels, it trails Porsche’s Panamera Turbo S-E Hybrid in the power stakes, and AMG is not about finishing second best.

Mercedes-Benz recently trademarked the moniker “GT 73 4Matic+”, fuelling speculation that a more powerful variant is on its way. And according to industry rumours emanating from the UK, that model will reach market early in 2020. It should also be noted that Mercedes filed trademarks back in 2018 for “G 73”, “GLS 73” and an “S 73.”

With downsizing affecting all automakers, it is extremely unlikely that Mercedes will use a 7.3-litre V12 like they did in the super-rare SL 73. Instead, the GT 73 will most likely use a hybridized version of AMG’s current twin-turbo 4.0-litre V8, that will see power leap from 470kw to around 600kw (roughly 800 horsepower). This will see it eclipse the flagship Panamera’s 500kw output by some margin.

It’s no surprise that the AMG GT 73 draws its inspiration from the 2017 Mercedes-AMG GT Concept, because that car, featured AMG’s twin-turbo 4.0-litre V8 mated to a powerful electric motor, resulting in a total system output of 600kw, and a 0-100kph time of less than 3.0 seconds. The car was also capable of an all-electric range of 50kms on a single charge.

Expect the flagship sedan to debut towards the end of 2019, before going on sale in Europe early in 2020.