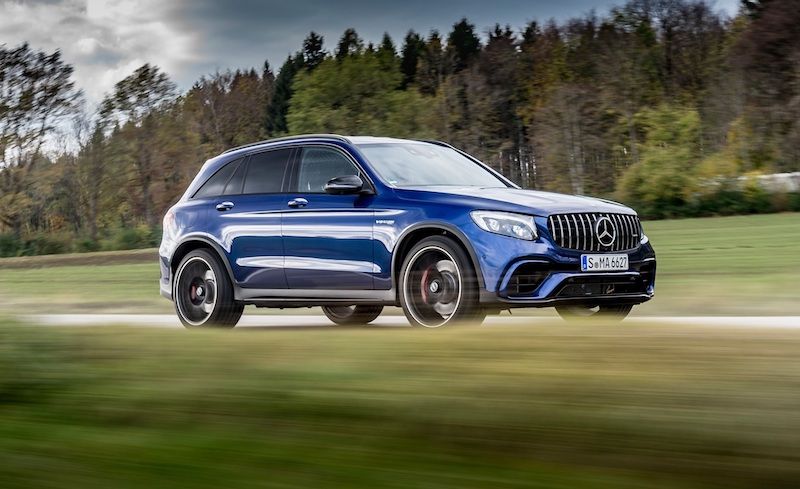 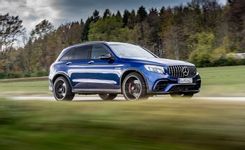 Mercedes-Benz South Africa has revealed pricing for the upcoming GLC 63 SUV and Coupe variants that will launch in South Africa later this month.

For South Africa, the GLC 63 siblings will be available exclusively in S-guise, meaning it gets the full power that the 4.0-litre biturbo V8 puts out – albeit in this platform. The GLC 63 S uses the same 375kw and 700nm hand-built AMG engine as the C63 S, meaning the new GLC 63 S enters AMG’s line-up as their quickest SUV yet. Acceleration from zero to 100kph takes a claimed 3.8 seconds, while top speed is electronically limited to 250kph.

However, changes go much deeper than a simple engine transplant and include a widened track, a high-performance braking system, and an AMG-tuned 4Matic+ all-wheel drive system and the latest 9-speed MCT borrowed from the E63 S. It's also the only V8 turbo powered SUV in its segment, but it isn’t without competition. The 375kw Alfa Romeo Stelvio Quadrifoglio lands in South Africa soon, and together with the 324kw and 600nm Porsche Macan Turbo Performance are all hot six-cylinder rivals.

The GLC 63 sits above the GLC 43 variants in both ranges – SUV and Coupe – and is priced as follows: