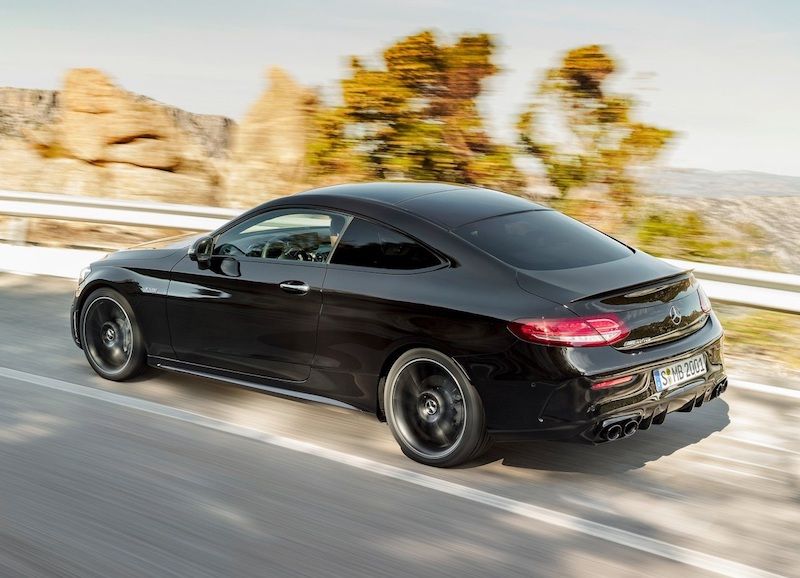 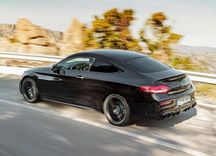 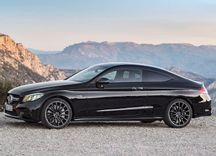 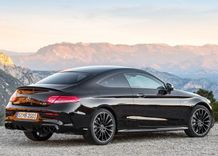 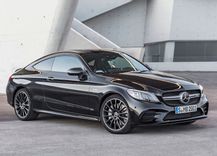 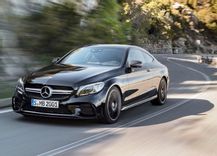 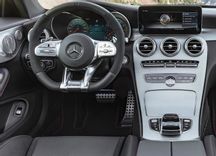 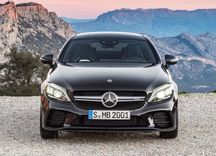 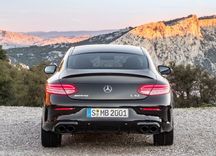 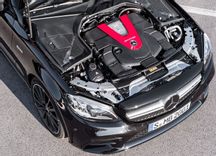 Mercedes-AMG showcased their facelifted C43 Sedan at the Geneva International Motor Show earlier this month, and now they have revealed details on the C43 Coupe which will be unveiled at next week's New York International Auto Show.

There are some styling differences, as seen on the updated C-Class Sedan. At the front you will immediately notice the new-look twin-tier AMG grille in iridium silver, previously seen on the C63. The front bumpers and side skirts are have been restyled to be more aggressive.

Previously, the biggest anti-climax of the C43 was its rear end and now that appears to be remedied, thanks to quad-pipes and a CLS53-inspired rear diffuser, that gives the Coupe a squat stance. Inside it receives some new trims and materials, a new 10.25inch infotainment screen, as well as a fully-digital instrument cluster.

Powering the Mercedes-AMG C43 is a more powerful twin-turbocharged 3.0-litre petrol V6 engine with outputs of 287kw, 17kw more than before, while peak torque remains at 520nm. This is sent through a nine-speed ‘9G TCT’ automatic transmission and into a 4MATIC all-wheel drive system using a 31:69 front-to-rear torque distribution setting. Mercedes-Benz claims the C43 Coupe will sprint from 0-100kph in just 4.3 seconds.

Mercedes-Benz South Africa expects to launch the facelifted C-Class in the third-quarter of 2018.