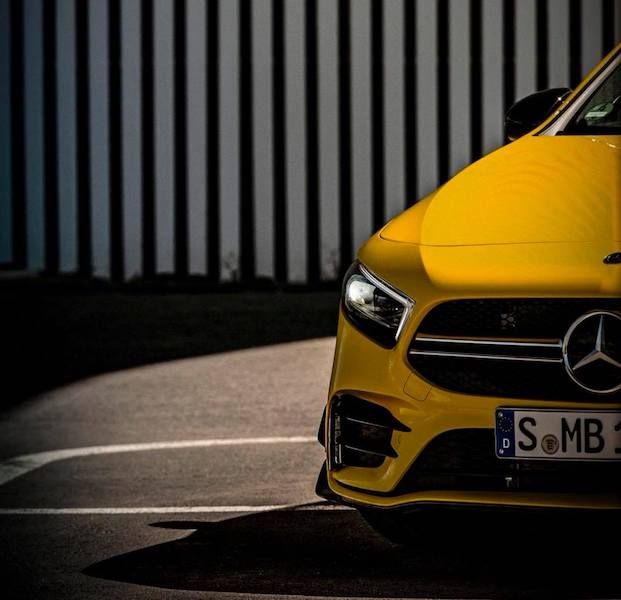 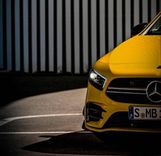 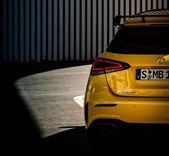 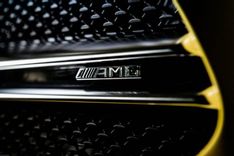 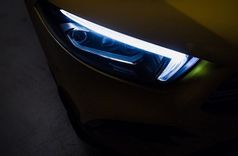 Mercedes-Benz is ramping up their teaser campaign for their new Mercedes-AMG A35, suggesting that an online unveil is imminent.

The A35, which is set to be the most affordable AMG in the current line-up, will slot in between the A250 and the range-topping A45. The front-wheel drive A250 uses a 2.0-litre turbocharged motor to produce 165kw, while the all-wheel drive A45 will be available in two specifications – the A45 and hardcore A45 S – with both using a high-performance 2.0-litre turbocharged petrol motor to produce in excess of 300kw.

While little is known about the powertrain in the A35, it too is expected to be powered by a 2.0-litre turbocharged petrol motor, with power sent to all four corners via an AMG-tuned 4MATIC all-wheel drive system. There have been rumours that it will utilize a mild-hybrid EQ boost system  - that will boost responsiveness at low rpm - and will produce between 228 and 250kw, with torque expected to peak at 430nm. That would place it ahead of its chief rivals - the Volkswagen Golf R and the Audi S3.

The A35 will be the first in the 35-series of AMG models, with the A-Class Sedan, CLA and GLA expected to follow suit too. Despite the A35 confirmed for its first public debut to take place on the 4th October at the Paris Motor Show, it is believed it will be unveiled online later this week.