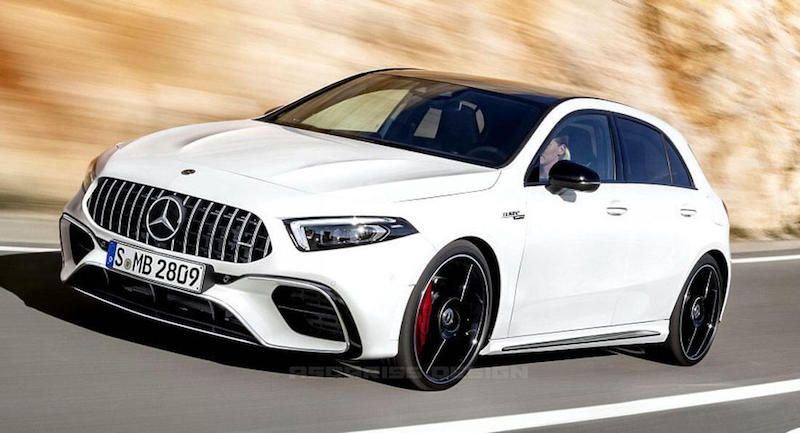 The Audi RS3’s days are numbered! Speaking to media at the Geneva International Motor Show, Mercedes-AMG bossman, Tobias Moers, confirmed that the next-generation Mercedes AMG A45 will pack some impressive firepower – an output of over 300kw!

“It’s going to be 400+ horsepower (300kw+). What we are doing for the next generation (A45) is we’re engineering a brand new engine, a 2.0-litre engine that is everything new – nothing common with the existing one“, said Moers. “But that doesn’t make sense unless you have driving dynamics equal – I’m not a fan of over-powered cars.”

Although it isn’t confirmed, it is believed the new A45 will feature a ‘drift mode’ similar to that scene on the Ford Focus RS. The new A45 will be joined by a new addition to the AMG A-Class range – the A35 – which will also be powered by 2.0-litre turbo motor and have an AMG-tuned 4MATIC all-wheel drive system just like the A45. This model will have around 250kw, and go head-to-head with the Audi S3 and Volkswagen Golf R.

The A35 is expected to be revealed later in the year, with the range-topping A45 bowing early in 2019. Render by Ascarissdesign.