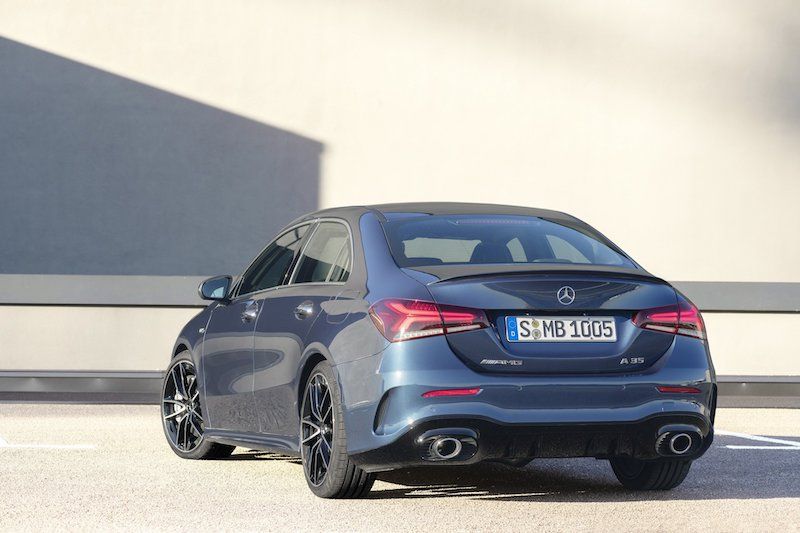 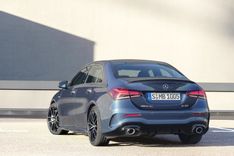 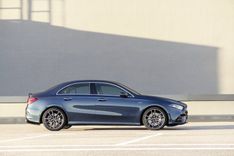 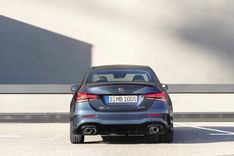 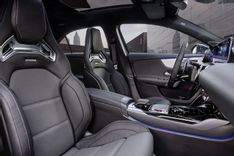 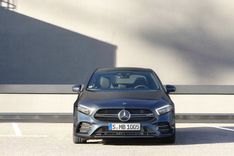 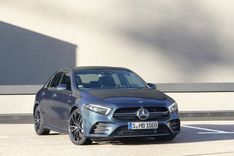 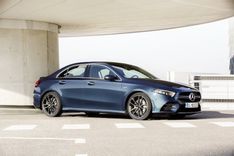 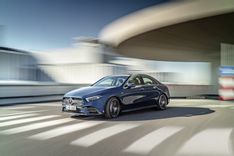 Affalterbach is very serious about covering all its bases. The German performance car maker, a division of Mercedes-Benz, has just unveiled their first-ever A-Class Sedan AMG.

It is called the Mercedes-AMG A35 4Matic Sedan, and while its name doesn’t quite roll off the tongue as easily as Audi S3, it is very much gunning for the S3 Sedan. It should also be noted that the A-Class Sedan will be sold alongside the swoopy CLA-Class, and according to Mercedes-Benz, they are both very different cars suiting very different needs. Whereas the CLA is sportier with its CLS-like styling, the A Sedan will do duty as a family compact sports sedan.

Following the reveal of the A35 hatch last year, the A35 Sedan is actually the second “35” variant that AMG has built, and features all the tech and power of its hatchback sibling. Despite being based on a front-wheel drive platform, the A35 features an AMG Performance 4MATIC all-wheel drive system, which is paired with a 2.0-litre turbocharged motor.

Its motor, an improved version of the M260 4-cylinder used in the W177 A250 now outputs 225kw and 400nm. Paired with an AMG SPEEDSHIFT DCT 7G dual-clutch transmission, and a RACE-START launch control system, it can sprint from 0-100kph in just 4.8 seconds, just 0.2 seconds slower than the original 265kw A45 AMG, and reach an electronically limited top speed of 250kph. Figures that while impressive, are actually slower than the aging S3.

The braking system has also been upgraded, with its ventilated discs now measuring 350mm up front and 330mm at the rear, held by 4 pot calipers and single pot calipers respectively. The chassis has also been stiffened to cope with the additional power, while the Haldex-based 4MATIC system can split power 50:50 between the front and rear, should the need arise. The A35 Sedan can also be optioned with the AMG Ride Control system, allowing drivers to switch between three suspension configurations. This system operates automatically and adapts the damping forces for each wheel according to driving and road conditions.

The interior mirrors that of the already spectacular A-Class hatch, but gains subtle AMG touches like its AMG Sports seats, an AMG steering wheel, as well as AMG display styles for the MBUX system. AMG TRACK PACE is also available as an option for the A35. The virtual race engineer is part of the MBUX multimedia system and permanently records more than 80 vehicle-specific data (e.g. speed, acceleration) while driving on a race track.

While Mercedes-Benz are yet to confirm when the A35 Hatch and Sedan variants will land on South African shores, we would expect the arrival of both later this year, with pricing and final specification set to be disclosed closer to its introduction. The new A35 Sedan will have its first public outing at next month’s New York International Auto Show.