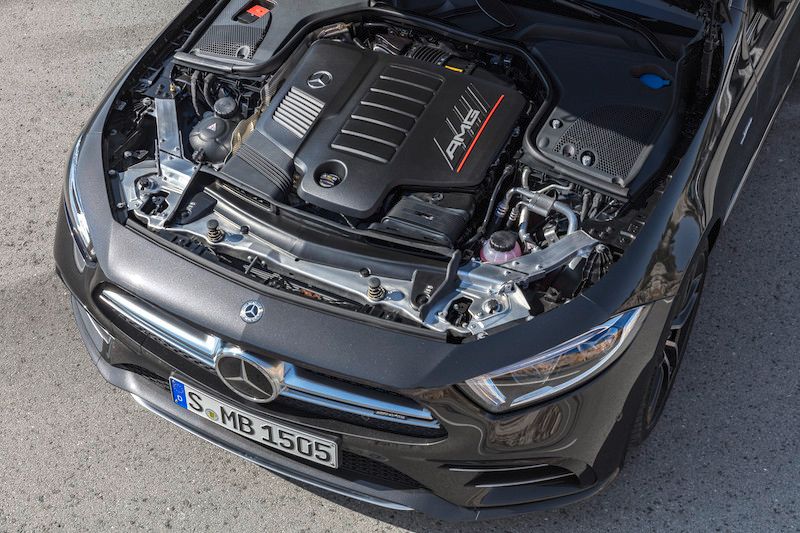 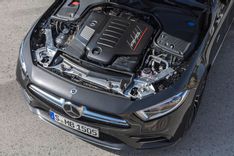 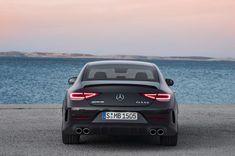 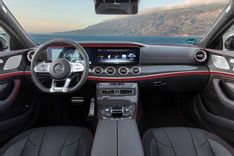 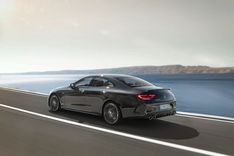 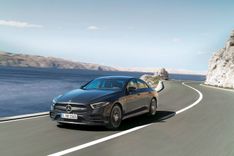 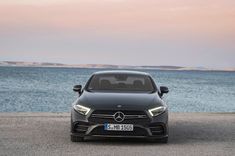 AMG’s high-tech “53” models have officially landed, and they are good. Real good.

Mercedes-AMG has launched their new hybridized-performance range of models in South Africa, with many more on the way. The first wave includes the new CLS 53 and the E 53 variants, with the 53 nomenclature featuring exclusively on AMG models which use petrol-electric hybrid powertrains, with its inline-six power plants, replacing AMG’s short-lived, V6-engined ’43’ models.

The new inline-six range ushers in an era of 48-Volt power for Mercedes-Benz, embracing an Integrated Starter-Alternator (ISG) and electric auxiliary compressor (eZV), which boosts up to 70,000rpm in just 300 milliseconds. Together, the two systems act as a hybrid-lite, delivering an extra boost of performance when it’s needed to cover for either turbo lag or spool-up.

The CLS 53 was actually the first model to wear the new 53 badge when it was unveiled some time ago, and takes over from the CLS 63 as the flagship of the CLS-Class. The flagship of AMG’s four-door coupe line-up is now filled by the supremely opulent AMG GT 63 S, which is priced at R2 922 531 and features a bi-turbocharged 4.0-litre V8 under its good rated at 470kw and 900nm – making it the most powerful Mercedes that is available today. There is talk though of an even more powerful version of the GT 63 S in the future, using hybrid power to achieve an output of close to 600kw!

Under the shapely hood of the CLS 53 is AMG’s new twin-turbocharged 3.0-litre inline-six, which produces an impressive 320kw and 520nm of torque. Aside from sharing its platform with the AMG GT 53, it shares its engine which gets a helping hand from EQ Boost – in the shape of a starter-alternator (basically a starter motor and an electric motor mounted between the engine and transmission). The setup is also tasked with powering the 48V on-board electrical system. This mild hybrid function also allows for a boost of 16kw and 250nm of torque, for a total output of 336kw and 770nm.

A 9-speed AMG Speedshift TCT 9G automatic transmission sends the power to AMG’s fully variable Performance 4MATIC+ all-wheel drive system, as seen on the E 63 S. According to Mercedes-AMG, the CLS 53 will sprint from 0-100kph in 4.5 seconds and will reach a top speed of 270kph (with the optional Driver’s package). Mercedes have made a big deal about its intensive testing campaign for the new CLS, where the German luxury automaker racked up over 8.5 million kilometres in 9 countries across 4 continents in the course of testing, meaning the new CLS is as solid as they come.

If the CLS 53 is a little too hard-edged for you, Mercedes is offering the CLS in two other specification levels – although they both use the same motor. The CLS 400d utilizes a 2.9-litre inline-six turbodiesel to produce 250kw and 700nm, available between 1,200 and 3,200rpm. It uses a 4MATIC all-wheel drive system that sends power to all four corners, and is mated with a 9G-Tronic automatic transmission. It is claimed to sip diesel at a rate of just 6 litres per 100kms, yet still be capable of a 0-100kph sprint in just 5 seconds. The CLS 400d is priced at R1 194 834, with the AMG-kitted version of the CLS 400d has a price tag of R1 234 834.

Whereas the Mercedes-AMG E 43 could have been mistaken for the run-of-the-mill E-Class, Mercedes-Benz sought to make significant changes, and performance upgrades to the E 53 to bring it closer in line with its more powerful AMG brother, the E 63 S. And while the sedan is already available in South Africa, it is now joined by its Coupe and Cabriolet siblings. It should also be noted that this is the first time that the E-Coupe and Cabriolet range now features an AMG model.

E 53 models – much like the CLS 53 - are powered by a hybridized 3.0-litre inline-6 petrol engine featuring a conventional exhaust gas turbocharger as well as an electric auxiliary compressor. The powerplant generates 320kw and 520nm, while its “EQ Boost” starter-alternator momentarily adds 16kw and 250nm - furthermore feeding the 48V on-board electrical system - taking total output to 336kw and 770nm. In all E 53 variants, the engine is paired with the AMG Speedshift TCT 9-speed automatic transmission, and sends power to all four wheels using an AMG-optimized version of Mercedes-Benz's 4MATIC all-wheel drive system.