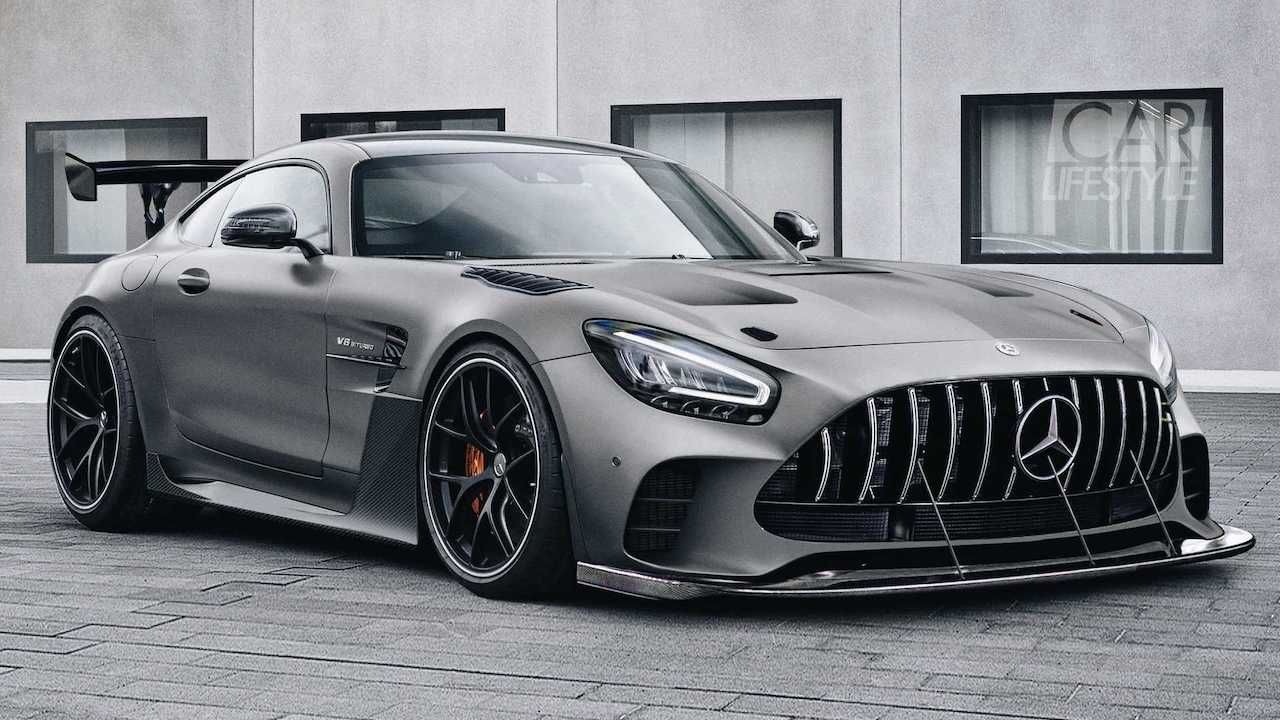 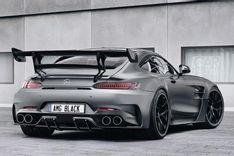 AMG’s latest ‘Black Series’ is almost ready - complete with GT3-inspired aerodynamics, a new AMG engine and tech from the AMG One hypercar.

We have known for many years that Mercedes-AMG has been planning a hardcore Black Series variant of their AMG GT sports car. And typically of the Affalterbach concern, they only release a limited-edition Black Series as the swansong for a model.

It’s hard to believe that the AMG GT Coupe has been around since 2015. Since its launch, and through various incarnations, it has gone on to make a name for itself, earning immense praise from everyone – even Porsche owners – that have sampled it. Aside from the GT race cars and being the official safety car for F1, one of the model's greatest accomplishments came back in 2016, when the AMG GT R became one of the quickest street-legal cars to ever lap the Nurburgring.

For starters, it will be getting significantly more power than the regular AMG GT R. AMG Boss Tobias Moers was recently quoted as saying, “It’s still a 4.0-litre engine and twin-turbo, but it’s a different engine. It’s not a typical AMG V8.” It also won’t use any electrification – somewhat preserving an air of traditionalism for the Black Series.

It is expected to produce around 530kw and 800nm, making it 100kw and 100nm more powerful than the already rapid AMG GT R. Insiders claim that the Black Series will retain its M178 block, but say that it will likely get a new crankshaft and completely redesigned cylinder heads that will see it rev close to 9,000rpm. Power will allegedly route through a dual-clutch automatic transmission to the rear wheels.

The Black Series will be the ultimate AMG GT, meaning that its suspension, aesthetics, and aerodynamics will be significantly ramped up compared to even the GT R and GT R Pro. An updated version of the GT R Pro’s coilover suspension set-up (adjustable for bump and rebound) is expected to be fitted and, interestingly, the GT Black Series will share the AMG One's specially-developed Michelin Pilot Sport Cup 2 tyres.

The attached renders are based on recent track spottings of the camouflaged Black Series. And it is clearly evident how different it looks from the other AMG GT models. It is easy to spot the wider fenders, redesigned bumpers, aggressive rear diffuser, quad-exhaust system, and a dual-plane rear wing. The front bumper will sport an even larger Panamericana grille for added cooling, whilst a GT3-inspired bonnet will further assist with cooling. There is also set to be an exaggerated front splitter, and new canards throughout.

With a replacement for the AMG GT slated for reveal in late 2021, it is expected that the Black Series will be unveiled in late 2020, before going on sale in 2021 as the final goodbye to the first-generation AMG GT.