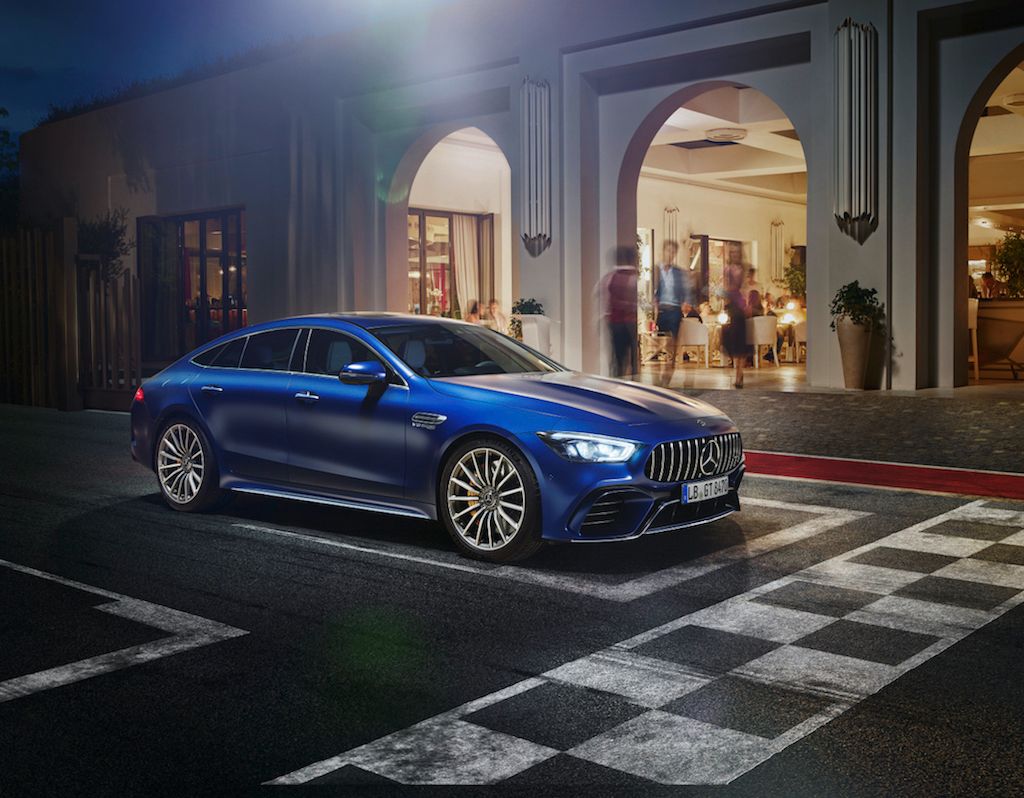 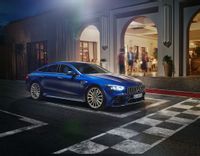 Not so long ago, Mercedes-AMG revealed their interpretation of the modern-day hypercar. It featured F1-derived aerodynamics, a featherweight yet extremely rigid monocoque, the latest in technologies, and of course, an actual F1 engine providing propulsion. As if the engine from Lewis Hamilton’s championship-winning car wasn’t enough, the boffins at AMG decided to electrify said motor and boosted power to well over 1000 horsepower. Welcome to the Mercedes-AMG ONE.

And while that sits at the very top of AMG’s product portfolio, the geniuses at Affalterbach have been working very hard on what will become their most powerful road-car when it will likely debut later this year.

We are of course referring to the Mercedes-AMG GT 73 4Matic+ - the model that boasts even more power and more performance than the bombastic AMG GT 63 S. It was originally rumoured that the super saloon was set to debut at this year’s Geneva Motor Show, but as the coronavirus ran riot across the whole, canceling auto shows in every corner, the unveiling of the supremely powerful AMG was not yet to be.

Since then, we have seen GT 73 test mules rack up countless miles around the Nurburgring, as well as endure extreme weather testing in the coldest of conditions. And while we can hypothesize that it's global unveil is imminent, many at Mercedes-AMG vehemently deny its existence, let alone confirm a launch date.

The super sedan – which will now top the AMG GT  4-door range - differs from the already potent AMG GT 63 S (shown), in that it features an electric motor, paired with the existing 4.0-litre bi-turbo V8, that will take power from 470kw to around 600kw. As a result, expect 0-100kph to be demolished in under 3 seconds. Yet it’s not all about fast launches; the system will also allow an all-electric range of up to 50kms and, as a result, far greater claimed economy than the AMG GT63 S.

While there is a massive bump in power, the electric motor and its ancillaries are expected to add around 300kgs to the curb weight of the already hefty AMG GT 4-door.

The model will become the first modern-day AMG to bear the 73 moniker in nearly two decades. The '73' branding has only ever been reserved for a select few of AMG’s most powerful models throughout history. The last was the SL 73, a super-rare version of the 1990s R129 SL that used a 7.3-litre V12. That motor then went on to power the Pagani Zonda supercar.