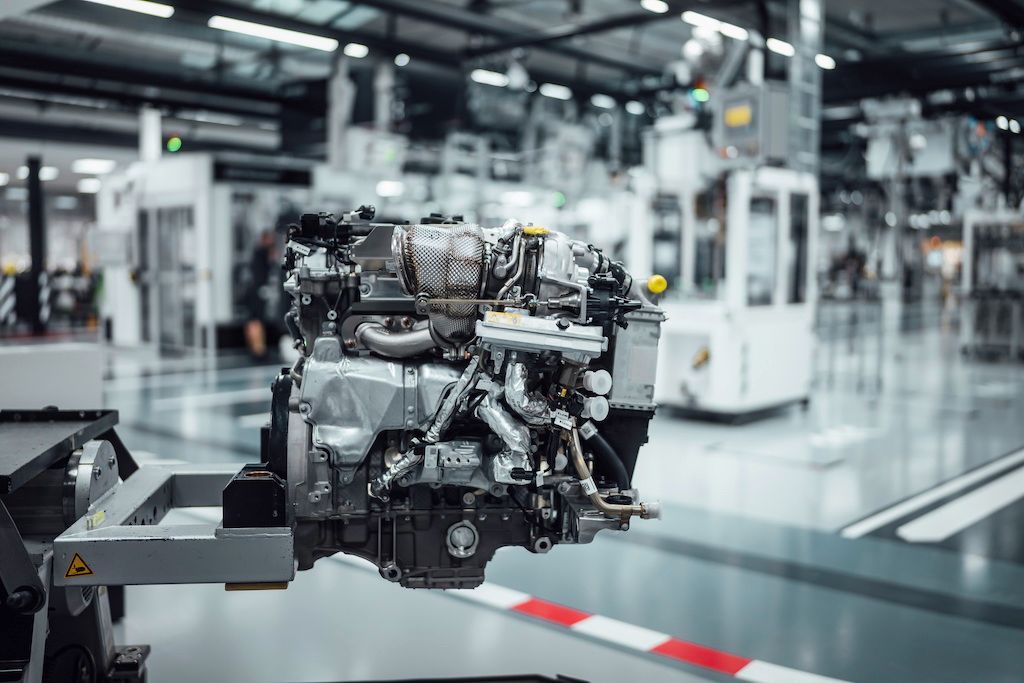 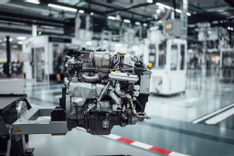 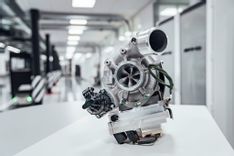 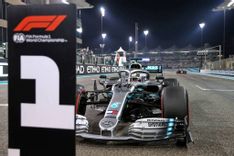 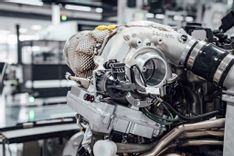 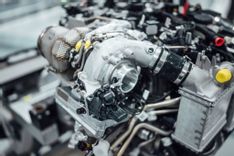 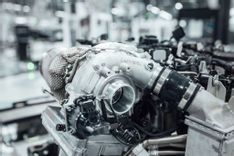 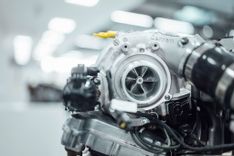 Mercedes-Benz has always been at the forefront of technology; whether it is with road cars like their S-Class luxury sedan, or on the race track, with their Formula 1 race team. After all, the Benz was first car ever made, and since then they have constantly strived to incorporate the latest innovations into their products.

As with all automakers that are embracing the electric phenomenon, so has Mercedes-Benz with their EQ tech. But now, the German juggernaut is taking things a step further, because Mercedes-AMG has just announced that their next generation vehicles will employ an electric exhaust gas turbocharger.

This concept isn’t new, after all, it was pioneered to great success by the Mercedes-AMG F1 Team, and it is now believed that this technology will find its way into the range-topping Mercedes-AMG C63 when it debuts towards late in 2021. This makes total sense because we already know that the next-generation C63 will downsize from a 4.0-litre V8 to a 2.0-litre four-cylinder, and F1-derived technology would be a sure fire way to ensure it packs enough punch to take on the next-generation BMW M3 and M4.

The electric turbocharger, which is in the final stages of development, is being developed in partnership with Garrett Motion. As we mentioned, the technology comes direct from F1, and resolves the conflicting goals between a small, fast-reacting turbocharger which achieves relatively low peak performance and a large turbocharger with a high peak performance but which on the other hand can suffer from turbo lag.

The highlight of this innovative turbocharging system is a slim electric motor, measuring about 40mm, which is integrated directly on the charger shaft between the turbine wheel on the exhaust side and the compressor wheel on the fresh air side. This electronically controlled electric motor drives the compressor wheel before this accepts the exhaust gas flow. The electrification of the turbocharger significantly improves immediate response from idle speed and across the entire engine speed range.

The so-called turbo lag – the delayed response of a conventional turbocharger – is eliminated by the electric motor. The result is that the combustion engine responds even more spontaneously to accelerator pedal input, and the entire driving feel is significantly more dynamic and agile. In addition, electrification of the turbocharger enables higher torque at low engine speeds, which also enhances agility and optimizes acceleration capability from a standstill.

Even when the driver takes their foot off the accelerator or applies the brakes, the technology of the electric turbocharger is able to maintain the boost pressure at all times, so that a continuous direct response is guaranteed.

The turbocharger achieves speeds of up to 170,000 rpm, which enables a very high rate of air flow. It can be operated via a 48-volt on-board electrical system. The turbocharger, electric motor and power electronics are connected to the combustion engine's cooling circuit to create an optimum temperature environment at all times.

Current AMG Boss, Tobias Moers was quoted as saying, "With this move we are strategically supplementing our modular technology and tailoring it to our performance requirements. In a first step this includes the electrified turbocharger - an example of the transfer of Formula 1 technology to the road, something with which we will take turbocharged combustion engines to a previously unattainable level of agility."

The technology is expected to debut in the W206 Mercedes-AMG C63.