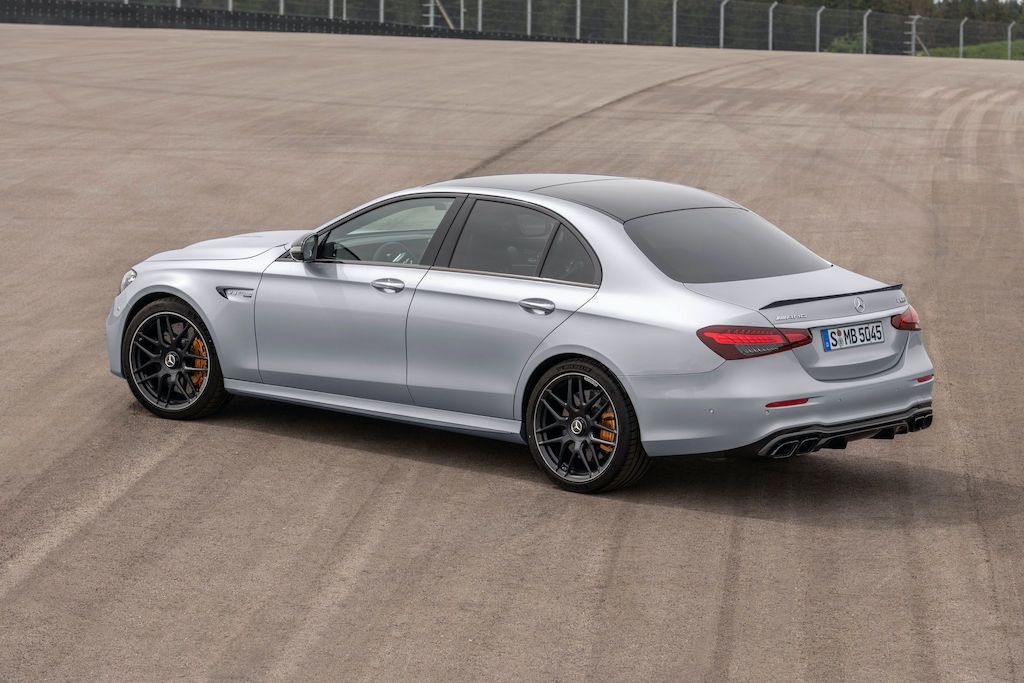 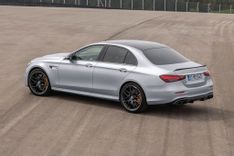 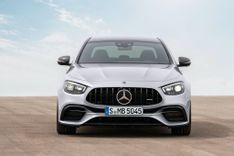 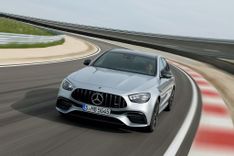 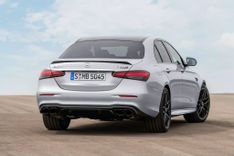 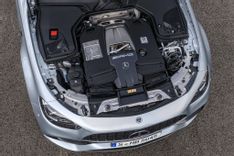 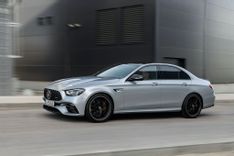 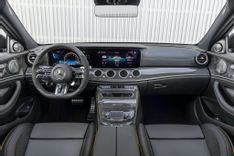 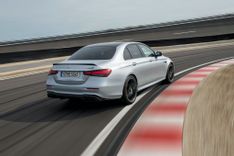 New E63 S has a new face, but the same power

Pepsi versus Coke. McDonalds versus Burger King. Apple versus Android. F1 versus Rally. E63 versus M5. Some of these battles have raged for decades, and the latter is no different. These days, the two rivals are as closely matched as ever before, and are constantly trying to one-up the other. Case in point, BMW launched their facelift M5, and then a day later, Mercedes-AMG unveiled their refreshed E63 S.

Before we go any further, let’s address the elephant in the room first. Mercedes-AMG has not altered the E63 S’ power output. As it did when it launched in 2016, it still uses a twin-turbocharged 4.0-litre V8 that produces 450kw and 850nm. All of that grunt still gets sent to all four corners via an AMG Speedshift 9-speed DCT transmission, and as before uses an AMG-tuned 4Matic+ all-wheel-drive system that can switch between from being a rear-wheel drive to an all-wheel drive.

In fact, AMG have said that they could have easily given the E63 S more power, but chose not to, because it would step on the toes of the halo 470kw AMG GT 63 S, which AMG want to be the most powerful version of the 4.0-litre V8 they offer. But let’s be honest. To just about anybody, 450kw is adequate power. After all, the Affalterbach super sedan will do 0-100kph in 3.4 seconds and run to an electronically limited top speed of 300kph. And that is seriously quick. Nearly identical stats to the slightly more powerful BMW M5 Competition, which produces 460kw and 750nm, and does 0-100kph in 3.3 seconds, and a top speed of 305kph.

A few weeks ago, Mercedes-AMG unveiled their facelifted E53, and despite it not being ‘the’ hardcore AMG model of the range, it did give us an idea of what to expect with the E63 S. As a result, we knew that it was getting flatter LED headlights. We knew it was getting a wider Panamericana grille. We knew that the front bumper was being completely redesigned.

We however didn’t know that its wheel arches were being flared outwards by some 27mm to accommodate the increased track. We also didn’t know that the bonnet would receive newly styled power domes. And we definitely didn’t know it was getting a new front apron as well as a narrow third vent running lengthwise between the grille and lower vent, which AMG says better serves the engine's cooling needs, as the larger intakes route air where it's needed most.

The rear was a little easier to call. As with the E53, the E63 S gets slimmer two-piece LED taillights that extend into the bootlid that are further linked by a chromed strip. Compared to its predecessor,  the new E63 S gets a more defined boot spoiler, that can be finished in the body color of the car, or in carbon-fibre. The rear diffuser has also come under the knife, and sees the 90-mm trapezoidal quad pipes taking on a more traditional AMG shape.

With the interior, Mercedes chose not mess with the E63’s already flawless design. The AMG sport seats are once again finished in Nappa leather, the dash and doors get even more Nappa than before. There are new crystal grey seat belts. The biggest noticeable difference is the new double-horizontal-spoke AMG sports steering wheel which can be wrapped in either leather or Dinamica, or both. The wheel also features new buttons, which are shortcuts to nearly every tweakable performance area of the car; from drive models to cruise control. There are also slightly bigger aluminium shift paddles than in the prefacelift E63 S.

The new E63 S gets the latest version of Mercedes’ MBUX infotainment system. This revised system featured in the E53, and brought with it new AMG-specific graphics and intelligent voice control. The accurately-named Widescreen Cockpit consists of a pair of 12.25-inch screens, one for the instrument cluster and the other for the touchscreen infotainment system.

As before, the E63 S gains the AMG Ride Control+ system which utilizes an adaptive damping system and a three-chamber air suspension system. However, AMG have retuned the ‘elastokinematics’ which has apparently increased the comfort characteristics of the setup.

Mercedes-Benz South Africa plan to introduce the new AMG E63 S in the coming months, with pricing set to be announced closer to its local market launch. For reference, the current Mercedes-AMG E63 S is priced from R2 224 440.