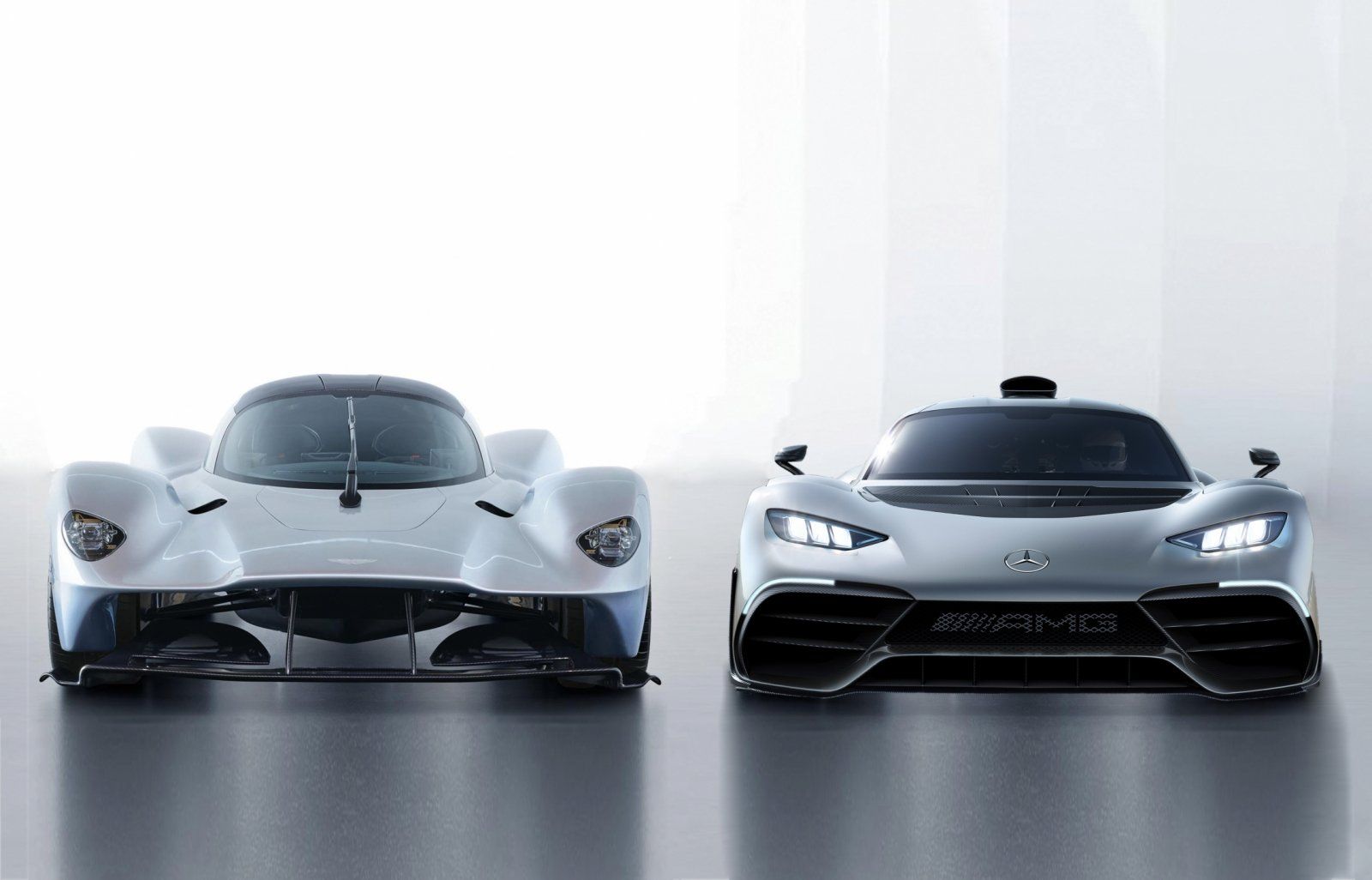 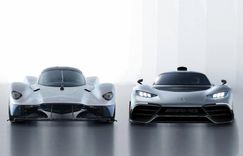 A move that has been brewing for some time, albeit behind closed doors, sees Mercedes-AMG CEO, Tobias Moers leave the German giant to take up a new role as CEO and Executive Director of Aston-Martin, replacing Dr Andy Palmer who left the company's board on Monday.

Aston Martin has said that Moers, 54, will be based at the company’s headquarters in Gaydon, Warwickshire and will join officially on 1 August 2020. The British automakers’ share price has been in free fall since October 2018, and with huge first-quarter losses reported in 2020 due to COVID-19, Andy Palmer opted to resign and vacate his position.

Tobias though, has had immense success at Mercedes-AMG, being the man that made AMG into the brand it is today. Aside from holding senior roles at Daimler AG for more than 25 years, his tenure at AMG began in October 2013, and has overseen 6 Formula 1 Constructors titles, the launch of the AMG GT sports car range, the proliferation of AMG’s new generation compact cars, as well as the AMG One hypercar.

Under Tobias’ leadership, Mercedes-AMG has more than doubled its product portfolio and quadrupled the number of AMG units sold, with a clear pipeline of further expansion opportunities, especially in electrification of powertrains in the performance segment. Tobias’ focus on operating and manufacturing efficiency has delivered significant margin expansion. This strong financial performance was supported by the introduction of a clear brand management strategy, which delivered a measurable increase in brand value and awareness.

Interestingly, another AMG boss has also been linked with a move to Aston Martin following a sizeable investment in the group. Rumours have since been circulating that Mercedes-AMG F1 Team boss; Toto Wolff will be joining the group and heading up their F1 division in the not too distant future. As a refresher, Aston Martin will be returning to the Formula 1 grid in 2021, as the rebranded Mercedes-AMG-powered Force India F1 team, which is owned by Canadian billionaire, Lawrence Stroll, who is also Executive Chairman of Aston Martin Lagonda.

Regarding Moers move, Lawrence Stroll was quoted as saying, “The Board has determined that now is the time for new leadership to deliver our plans. On behalf of the Board, I would like to thank Andy for his hard work, personal commitment and dedication to Aston Martin Lagonda since 2014. In that time the Company has successfully renewed its core sports car range, with the DB11, Vantage and DBS Superleggera and has brought the brand’s first SUV, DBX to a point of readiness for deliveries to start in the summer. Furthermore, the development of the era-defining Aston Martin Valkyrie hypercar has paved the way for the mid-engined range to come. I would also like to recognise his leadership through the current challenges and uncertainties presented by COVID-19.

I am delighted to welcome Tobias to Aston Martin Lagonda. He is an exceptionally talented automotive professional and a proven business leader with a strong track record during his many years at Daimler AG, with whom we have a longstanding and successful technical and commercial partnership, which we look forward to continuing. Throughout his career he has delivered product expansion, strengthened brand positioning and improved profitability. He is the right leader for Aston Martin Lagonda as we implement our strategy for the business to achieve its full potential. Our ambition for the company is significant, clear and only matched by our determination to succeed.

All of my and Tobias’ energy will be dedicated to building on the Company’s inherent strengths, its brand, its engineering prowess, and the skills of its people to enable Aston Martin to become one of the pre-eminent luxury car brands in the world.”

On his new challenge, Tobias Moers has said, “I am truly excited to be joining Aston Martin Lagonda at this point of its development. I have always had a passion for performance cars and relish the chance to work for this iconic brand which I was close to on the technical side at the beginning of the partnership between the two companies. Following the arrival of Lawrence, as Executive Chairman, the significant investment from his Yew Tree Consortium, the completion of the equity raise and the reset, I believe that there is a significant opportunity to harness the strengths of the business to successfully deliver the planned product expansion and brand elevation. I am looking forward to working with Lawrence and the whole Aston Martin team to build a stronger business for our customers, our employees, our partners and our shareholders.”