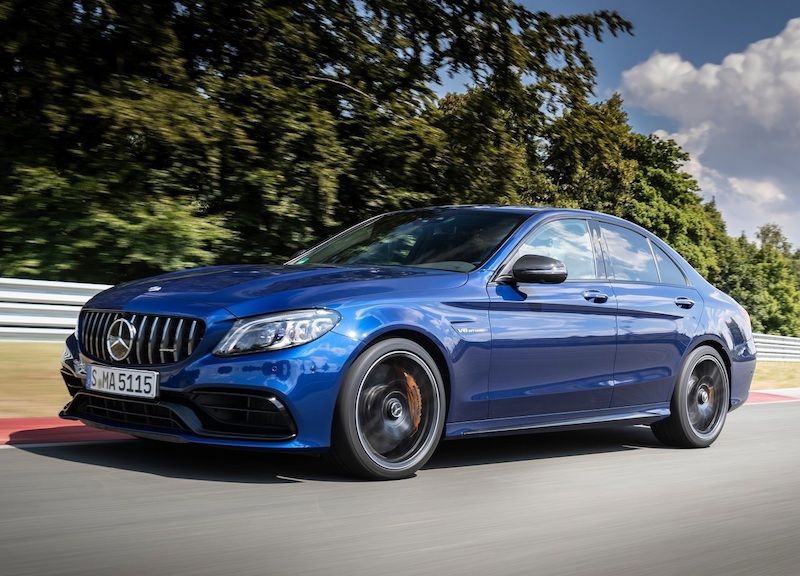 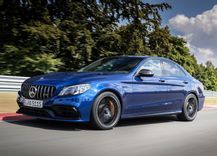 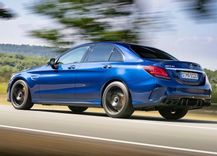 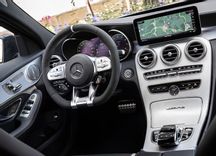 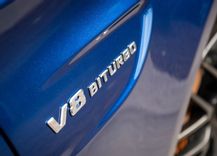 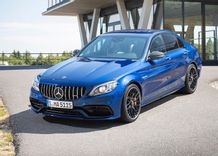 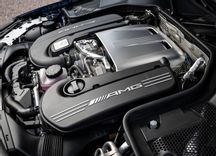 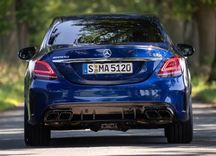 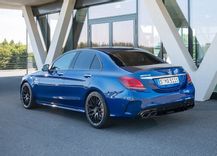 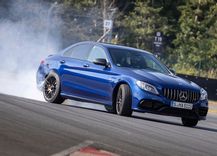 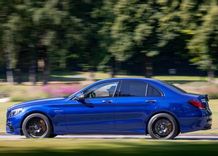 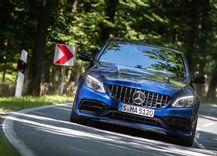 Mercedes-Benz recently announced an investment of R10-billion to significantly expand the C-Class production plant in East London and to equip it for the future. As a result, this sets up the plant to not only produce the current W205 C-Class, and the next-generation W206, but also the current C-Class AMG variants.

As we reported previously, South Africa now produces the Mercedes-AMG C63, which sees its hand-built 4.0-litre biturbo V8 flown in from Affalterbach and dropped into the locally assembled ‘proudly South African’ C-Class. Mercedes-Benz South Africa started with the prefacelift version of the C63, and will continue with the recently updated version, although the C63 and C63 S variants will only be introduced locally at a later stage.

As a refresher, the facelifted C63 S will use the same powerplant as before, and output an identical 375kw and 700nm. The biggest change under the skin of the C63 S, is that it bins its previous 7-speed transmission in favour of a new AMG SPEEDSHIFT MCT 9G transmission. Its AMG Dynamic Select drive also now includes six programs: "Slippery", "Comfort", "Sport", "Sport+", "RACE" and "Individual", each of which alters the engine and transmission response, steering characteristics, suspension damping, and exhaust sound.

Also controllable from its AMG performance steering wheel, are 9 presets for traction control – as seen on the Nurburgring-conquering AMG GT R. Depending on the setting, the system permits more or less slip on the rear wheels - very helpful in varying road conditions. And just like the AMG GT S, the C63 S once again comes with dynamic motor mounts can adapt their stiffness smoothly and in fractions of a second to the prevailing driving conditions and style.

The facelifted C63 S also gains a refreshed interior, including a fully-digital instrument cluster, a new 10.25-inch infotainment screen, and some new trims and materials. The exterior gets a more aggressive front bumper, a new Panamericana grille, and a more defined rear diffuser with the trademark quad pipes. Mercedes-Benz South Africa's facelifted C-Class has just been launched in South Africa, but expect the C63 and C63 S to be introduced before the end of 2018.