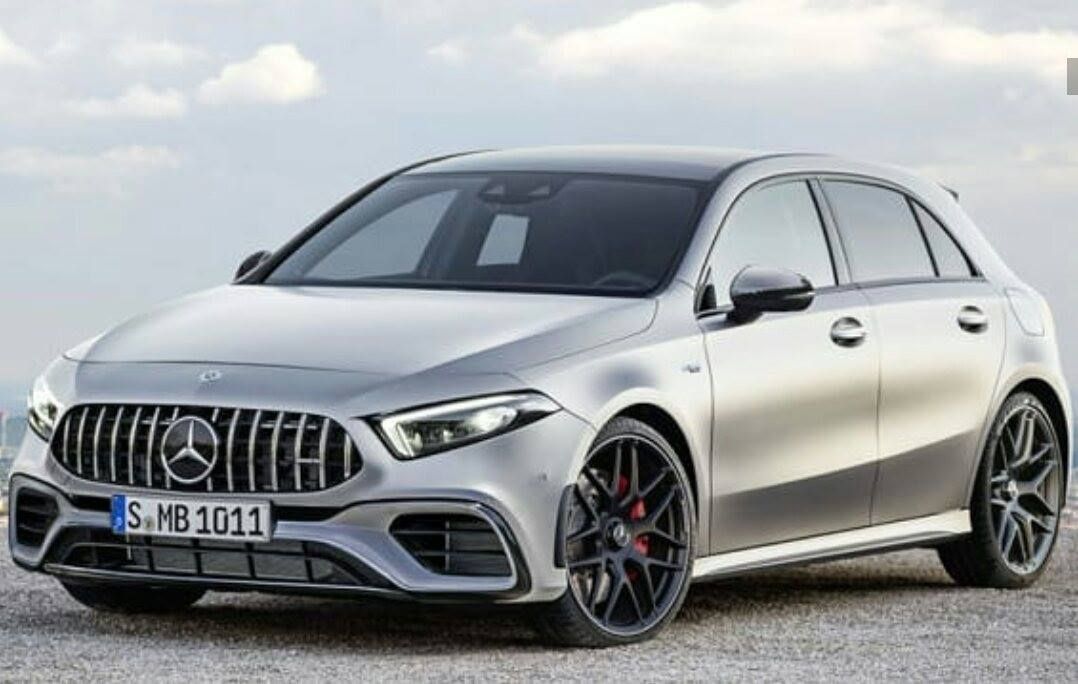 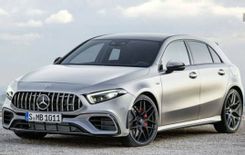 Mercedes-AMG is readying their next wave assault of hyper hatches with news that their new AMG A35 will officially bow at October’s Paris Motor Show, with the mighty A45 launching next year.

However, the big news is that there will be two variants of the hyper hatch - the A45 and A45 S. These are the words of Dominik Greuel, Senior Manager Marketing Communications Manager at Mercedes AMG.

The A35 will be the most affordable AMG model in the company's line-up and make use of a detuned version of the 'current' A45's M133 2.0-litre turbo motor and produce between 228 and 250kw. However, reports suggest it could also use a hybrid system like the AMG CLS53.

Regarding the A45 (seen in this render), it will be available as both an entry-level sporty variant and a high-performance S variant – much like the C63 and C63 S. It's said to use a modified version of the M133 2.0-litre turbo motor, with outputs easily exceeding the 300kw barrier, apparently making use of an electric drive motor and an electric turbocharger. This will put it ahead of the BMW M2 Competition and the Audi RS3 in the sports compact car power wars.

All three will use an AMG-tuned 4MATIC all-wheel drive system. Expect these powertrains to feature in the recently unveiled A-Class Sedan, and CLA-Class which is expected to debut next year.