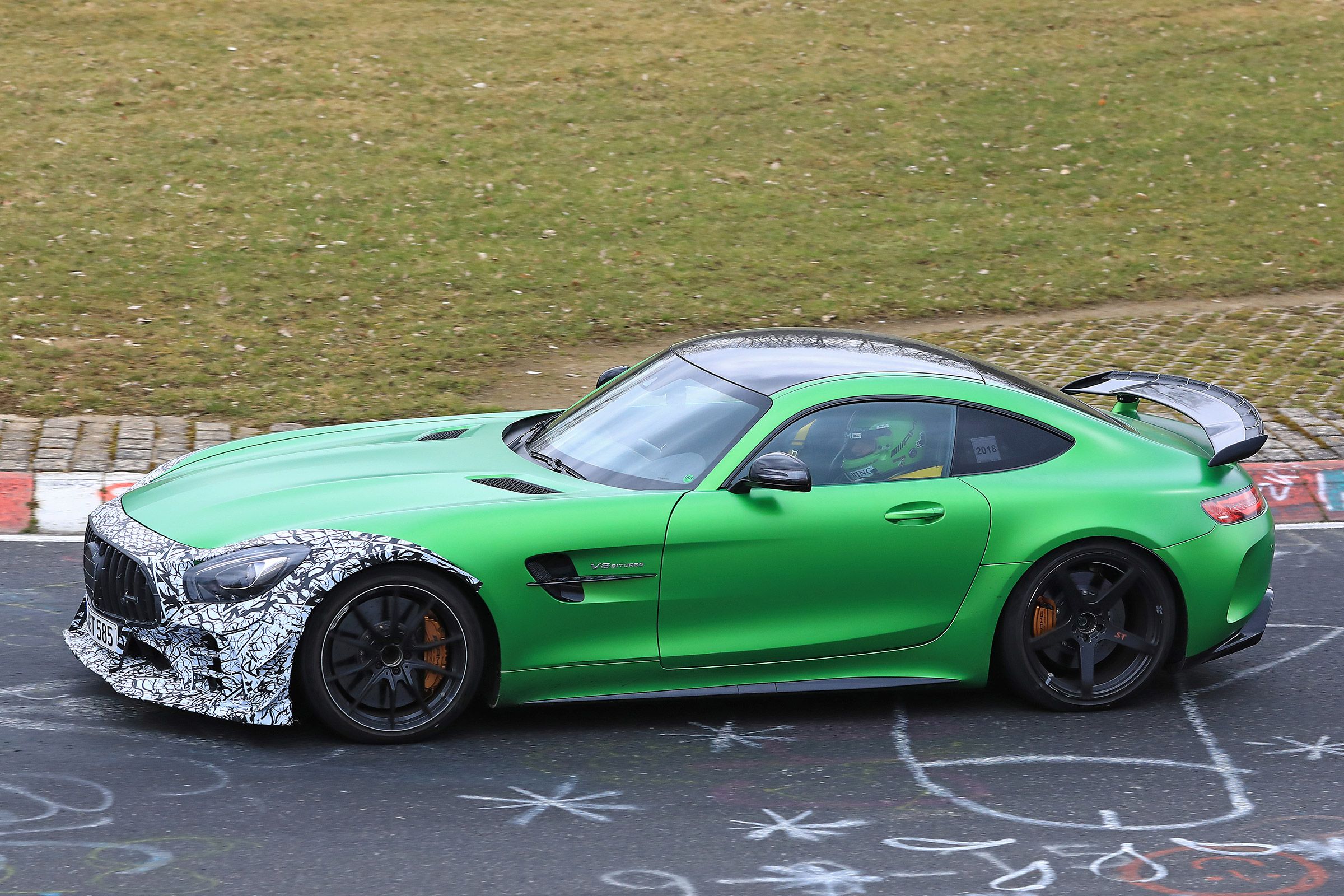 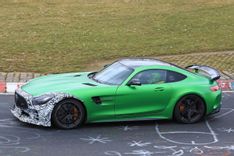 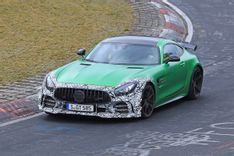 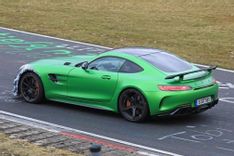 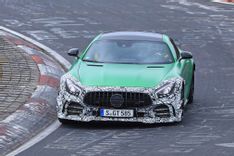 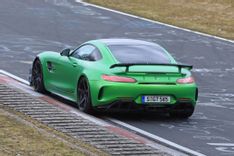 Not content with a 7:10.92 Nurburgring lap time, Mercedes-AMG is hard at work on an even more track-focused AMG GT R.

The car is expected to top the range until the Black Series arrives in 2020, and according to AMG Bossman, Tobias Moers, will carry the Clubsport moniker.

The car has been in development for some time now, racking up the miles at the Nurburgring, but it’s important to note that this mule shouldn’t be confused with the Black Series test mule that has also been spotted as of late. That car also sports some trick aero but it’s easily distinguished by its immense girth.

The Clubsport though, is expected to tip the scales significantly lighter than the standard GT R, and sport a new rollcage, a more aerodynamic efficient front end and a larger rear wing.

Power is said to come from the same 4.0-litre V8 biturbo engine that powers the GT R, as it’s expected to remain at 430kw. The Black Series however, will get close to 470kw.

The hardcore GT R Clubsport, is expected to take the fight straight to the Porsche 911 GT3 RS, and is expected to be produced in limited numbers, but AMG predicts this will not affect the demand for the regular GT R.