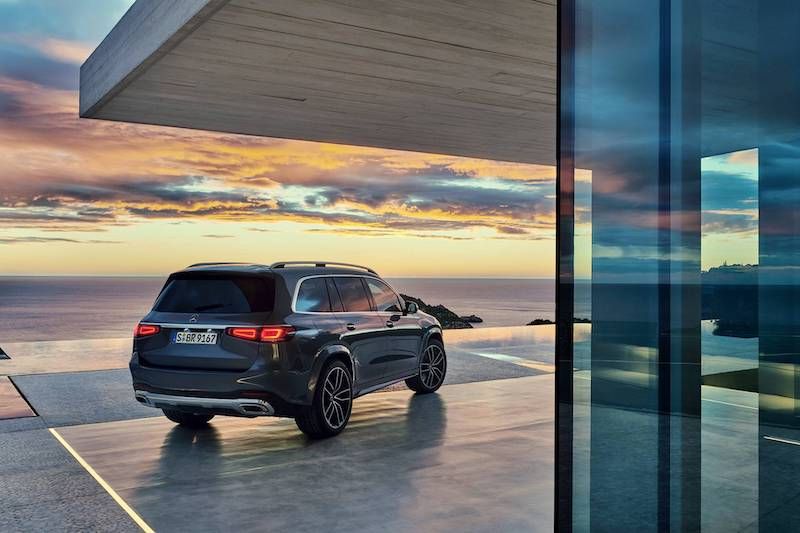 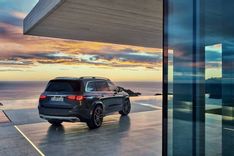 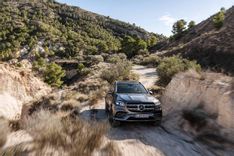 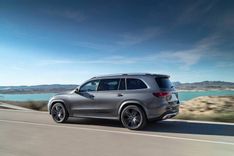 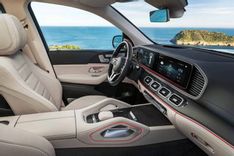 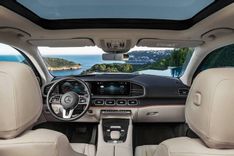 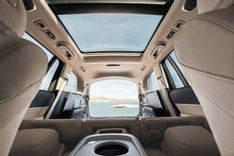 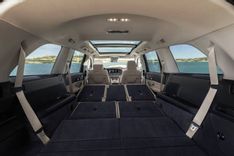 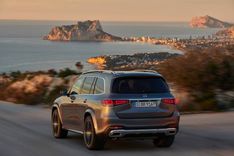 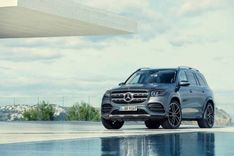 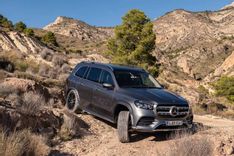 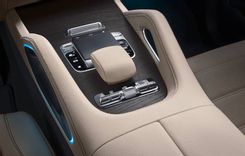 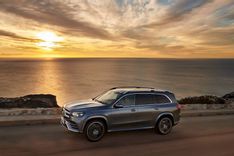 Mercedes has unveiled, the new GLS, their most luxurious SUV to date

If first class is your way of life, then allow us to introduce you to what is termed the ‘S-Class’ of luxury SUVs – the all-new Mercedes-Benz GLS.

First, let’s break down what GLS means. For starters, the G stands for Gelandewagen or “cross-country vehicle.” Under their new naming convention, every Mercedes SUV has that letter as a way to pay homage to the original G-Class – the ground-breaking off-roader capable of going anywhere in any condition. The L stands for Leicht, or “lightweight.” However, for what the GLS does, it is for light-duty family transportation, even though it has high capabilities of its own.

Finally, there is the letter S. For this behemoth, the S stands for Sonderklasse or “special class.” This is clearly befitting of the GLS-Class’ personality. After all, it offers the best accommodations and performance for up to seven very special people.

It must be said that the latest version of the GLS faces some stiff competition, as rival BMW has recently launched their colossal X7, which goes head-to-head with the big Benz. And even though this is BMW’s first attempt at a full-size luxury SUV, reports indicate that it is actually pretty great. That said, Mercedes has been building the GLS (previously known as the GL) since 2007, so they have plenty of know-how on what they need to do to trounce their German rival.

Much like the older GL-Class looked like a stretched ML-Class, the latest GLS looks like a larger GLE. And that is a really good thing, because Mercedes’ latest GLE is a stunner. It adopts the very latest Mercedes SUV styling, which also draws inspiration from the X-Class pickup. And thanks to clean design lines, it somehow manages to mask its massive footprint.

The front gets a huge – yet distinctive – grille, centred by the three-pointed star; flanked by slim headlights of the LED variety. There is also a sculpted bonnet, complete with power domes which adds a nice aggressive touch; while the slim LED tail lights give the rear end a smooth and classy look. As you can see from the enlarged lower air intakes and enormous wheels, the model shown is clearly the sporty AMG-Line variant. But being a classy, luxury vehicle, it gets metres of chrome touches to offset the bold sportiness.

Make no mistake, this is a techno-force on four very large wheels. The interior of the GLS – despite gaining more seats at the rear – almost mirrors the GLE’s high-tech cabin. There is the same steering wheel, the same air vents, the same console, and the same brilliant MBUX infotainment system. But being a true full-size luxury SUV, this is all about comfort, hence the larger, more comfy captain’s seats that feature; together with the additional seats at the rear. The interior is also more spacious than its predecessor, sporting a wheelbase that stands at 3,137mm – 60mm longer than the model it replaces, but more importantly, 33m longer than the BMW X7.

In typical Mercedes fashion, expect AMG’s to follow soon. Much like with the GLE range, there will likely be a hybridized GLS 53 and a flagship GLS 63. Let’s not forget that Mercedes has been working on a Maybach variant of the new GLS, and when that arrives to take on the Rolls-Royce Cullinan, it will sit at the top of the GLS hierarchy.

The all-new Mercedes-Benz GLS will have its public debut later this week at the New York International Auto Show, before arriving in showrooms later this year. Mercedes-Benz South Africa has yet to confirm when the big Benz will land in Msanzi, but it is expected to arrive early in 2020.