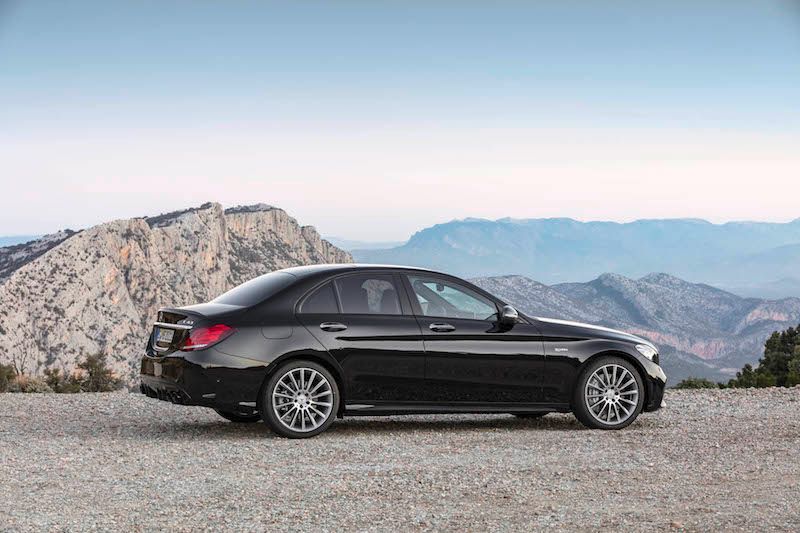 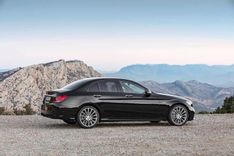 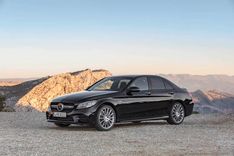 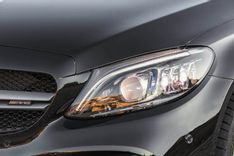 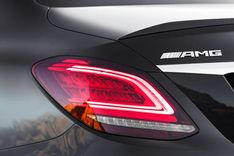 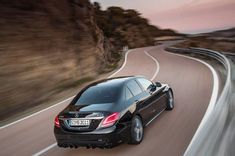 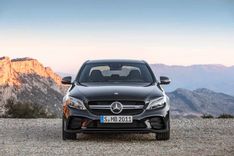 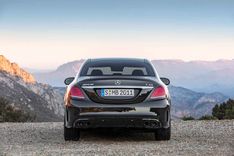 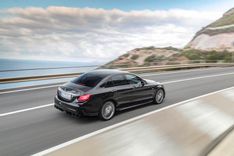 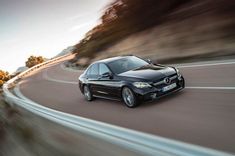 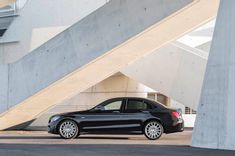 Mercedes-AMG has upgraded their high-performance C43 model, with new technologies, and more grunt.

Immediately noticeable is the new front end and twin-louvred grill – as seen on the C63, while at the rear, it now gets a sportier diffuser and polished quad pipes. It also gets Mercedes-Benz's new LED headlights and taillights, as well as the new wheel options.

The C43 is now available with a 31.2cm digital instrument cluster, with three AMG-specific display modes. And unlike the new MBUX infotainment screen seen in the recently unveiled W177 A-Class, the C-Class has its integrated into its existing cowled dash layout, giving a somewhat sportier look. There’s also a larger 26cm display for the COMAND system, and a new sportier steering wheel.

As before, it features an AMG-tuned 4MATIC+ all-wheel drive system (with a 69-percent rear bias), that’s paired with a 9-speed 9G-TRONIC automatic transmission. The biggest talking point though, is that its 3.0-litre V6 biturbo motor now produces 287kw up from 270kw, whilst peak torque remains the same at 520nm. 0-100kph comes up in 4.7 seconds, according to claims, while the top speed is limited to 250kph.

The new Mercedes-AMG C43 4MATIC is expected to debut today at the Geneva International Motor Show. The facelifted C-Class range is due to go on sale in South Africa around mid-year, with the C43 following at a later stage.